Government 'doing everything it can' amid living costs crisis

Those at the sharp end have told of their difficulties in making ends meet. 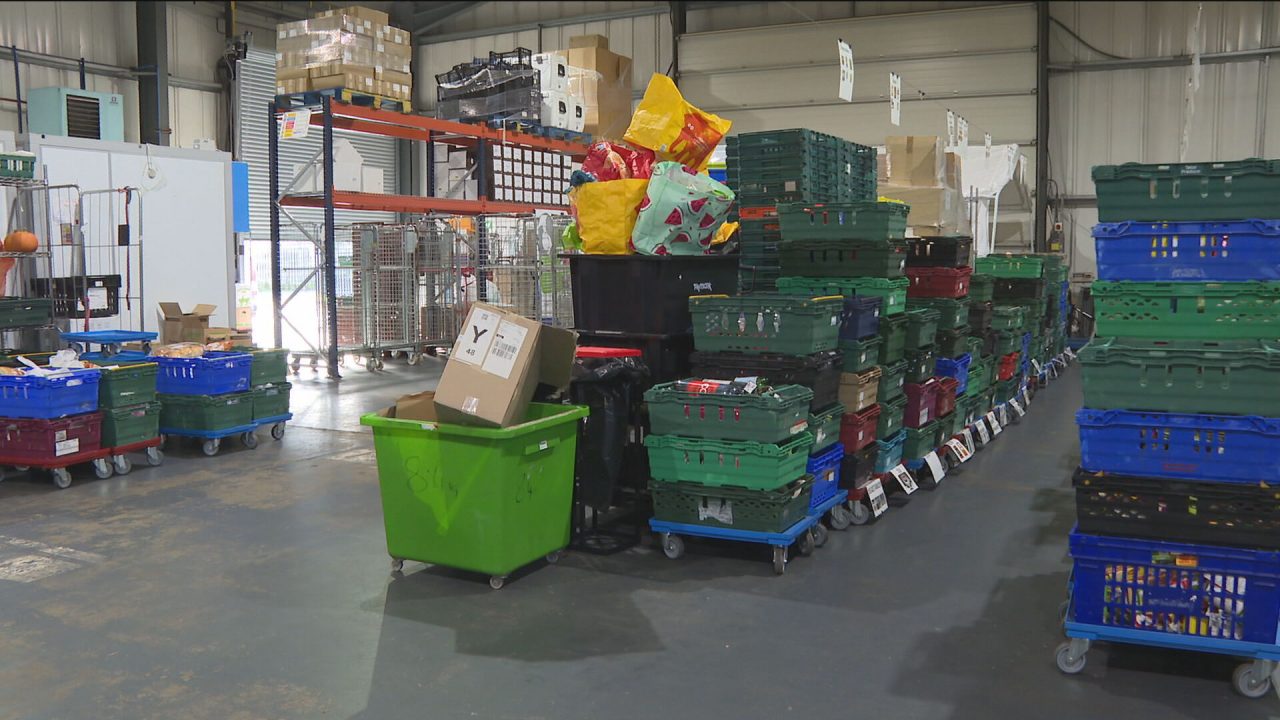 The Scottish Government has insisted it is “doing everything it can” to help people cope with the soaring cost of living.

Shona Robison, the social justice minister, spoke to STV’s Scotland Tonight as four people at the sharp end of the crisis told how they’re struggling to make ends meet.

Among them, father of three Dean Ramsay revealed he was forced to eat his children’s leftovers for dinner after they went to bed.

He said his bills had doubled in recent months, leaving him stressed and worried about the future.

Scotland Tonight also heard from a business owner, food bank volunteers and a carer as part of a special programme being broadcast on Thursday.

Asked what the Scottish Government was doing to alleviate people’s fears heading into 2023, Robison said: “I really understand people are very worried indeed.

“The Scottish Government has been doing everything it can to support people. Over this last year, we have allocated £3bn worth of support to try and mitigate the cost-of-living crisis.”

Robison said examples included the Scottish Child Payment increasing to £25 a week, along with the doubling of the bridging payment and the fuel insecurity fund.

She added: “And there is the welfare fund that is administered through local authorities, £40m to help people who are really, really struggling.

“There are many other areas that we have supported people in, but those are the key areas recognising that the cost of food and fuel particularly are really stretching family budgets.”

He said: “We need to be here long enough until those with the levels of power can put something in place that is compassionate, that is a safety net and that actually says quite strongly that ‘this is how we treat people in our country’.”

“People were spending in coffee shops or takeaways and we had support from the government,” she told Scotland Tonight. “If you didn’t get your 100 customers a day, it was fine because you got support.”

Scotland Tonight is on STV and the STV Player at 8.30pm on Thursday, January 5.