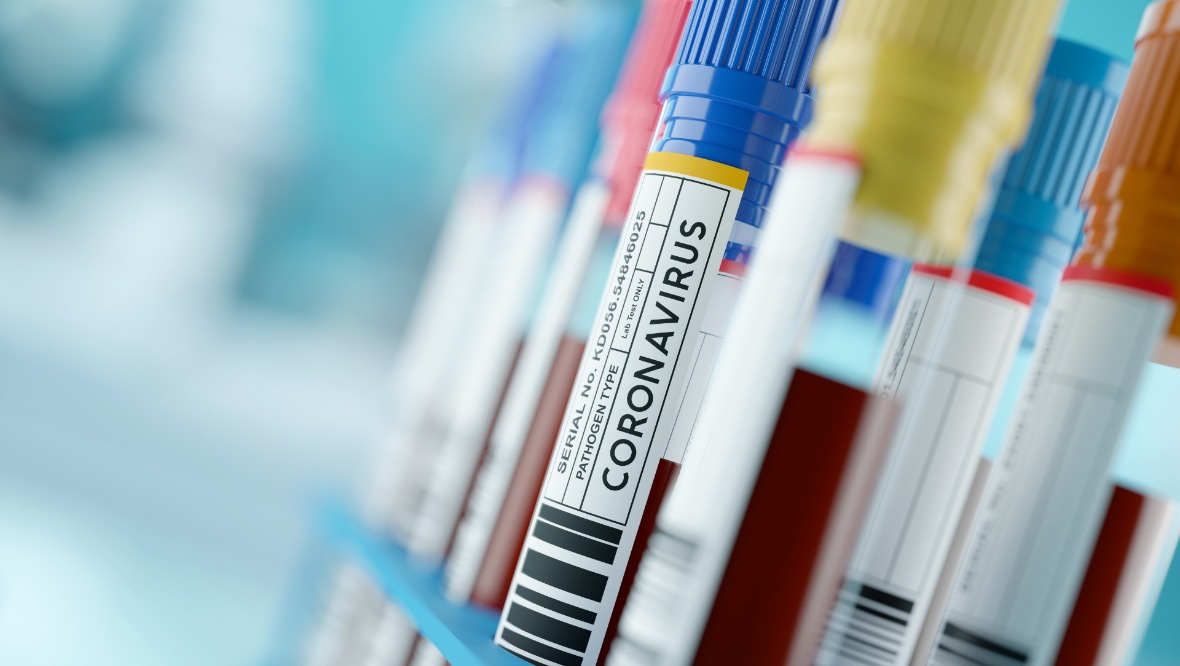 Nicola Sturgeon has warned that urgent action is needed as coronavirus once again begins to spread throughout Scotland.

At the Scottish Government’s briefing on Monday, the First Minister confirmed a further 255 new cases of Covid-19 in the past 24 hours – representing 6.3% of newly tested individuals.

Sturgeon warned that “Covid is spreading again in Scotland” and that “doing nothing in the face of this rapid spread is not an option”.

She said that if left unchecked, it will lead to more cases, more people in hospital and more deaths.

Sturgeon said: “This is a serious moment again for the country.”

New measures to tackle the spread of coronavirus will be in place in the coming days.

Sturgeon said: “In my view, further and urgent action will now be needed to stop the increase in the number of cases.

“I and my advisers have spent the weekend immersed in discussion and analysis, looking at a variety of options and considering carefully the impact that we judged these would have.”

The new measures will include financial support for those who are low paid and are asked to self-isolate. Consideration is also ongoing about bringing in large fines for those who break self-isolation rules.

While the measures are still being considered, the First Minister said they are “very close to a point of decision”.

The First Minister also confirmed there have been no further deaths linked to Covid-19.

The official death toll in Scotland stands at 2505, however weekly figures where coronavirus has been registered on the death certificate now stands at 4236.

There are 73 people in hospital with confirmed or suspected Covid-19, an increase of ten in 24 hours. Of these patients, eight are in intensive care.

At a UK Government press briefing earlier on Monday, Sir Patrick warned that Britain could be facing 50,000 new Covid-19 cases a day by mid-October – leading to 200 deaths a day a month later if the current rate of infection is not halted.

Sir Patrick said the “vast majority of the population remain susceptible” to catching coronavirus and the current situation required swift action to bring the case numbers down.

He said: “At the moment, we think that the epidemic is doubling roughly every seven days.”

Sturgeon earlier said it was “frustrating” a Cobra meeting had not yet been set up, however during her briefing it was announced the gathering would go ahead on Tuesday.

Ahead of speaking to Boris Johnson on Monday afternoon, the First Minister said: “In that call, I will impress upon the Prime Minister my view that we need decisive, urgent and as far as possible given our individual responsibilities, coordinated action across the UK.

“I will be clear that I am willing to allow a bit more time for four-nations discussions to take place before making final decisions for Scotland, but I will be equally clear that the urgency of this situation will mean that we cannot, must not and will not wait too long.”