The government says children won't be 'severely affected' by coronavirus and that they will be better off in their schools. 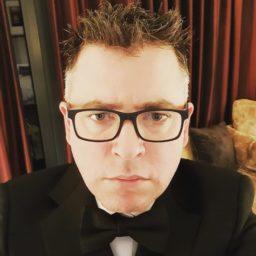 The Scottish Government has doubled down on its plan to keep schools open as the coronavirus moves through communities.

While some countries have either closed primary and secondary schools altogether to help contain the spread, chief medical officer Catherine Calderwood said children are better off in their schools because they aren’t like to be “severely affected”.

“[They] are not going to be hospitalised in large numbers,” she told a press conference on Monday.

First Minister Nicola Sturgeon said closing schools would not work because any plan would likely need to last for up to four months to be effective.

She said some schools may close for short periods of time if cases are found.

Sturgeon said the government would reconsider if cases escalated and promised to “give people as much notice as possible.”

Anyone wondering if their school is open can check by using an interactive tool developed the The Herald or STV News’ list of cancellations.

PM: No UK ministers or officials to attend Winter Olympics in Beijing