There are concerns that the current target to introduce rent controls by the end of 2025 is 'not soon enough'. 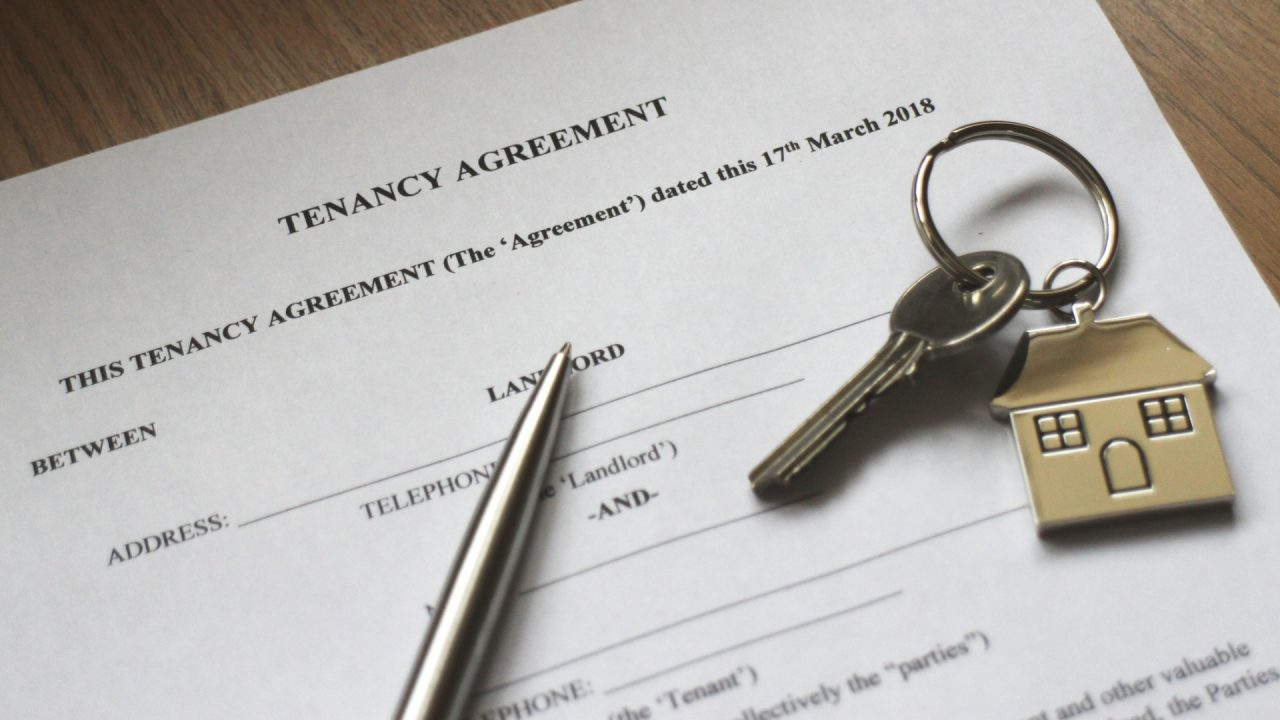 Rent controls need to be brought in “right away”, with people struggling amidst the cost of living crisis, ministers have been told.

A draft strategy was published by the Scottish Government in December last year on delivering a ‘new deal’ for tenants in Scotland.

The proposals include implementing a system of rent controls and establishing a regulator for the private rented sector, as well as creating a new housing standard covering all homes.

However, there are concerns that the the current target to introduce rent controls by the end of 2025 is not soon enough for those facing increasing rental costs.

It comes after new figures were reported by the Edinburgh Evening News indicating that around 5300 private rented properties in Edinburgh are owned by just 15 registered landlords.

“There’s no need for it to be so late in the parliament because it just gives landlords the opportunity to ramp prices up before any cap comes in. We should be looking to do this now,” he said.

“My colleague, Pauline McNeill, had a private member’s Bill in the last parliament to do this, so why are we waiting to the end of this parliament?

“People can’t wait. We can see the cost of living going through the roof just now and people absolutely struggling to make ends meet.

Griffin suggested that the housing sector is “overheating” due to an increase in the number of people looking for a new home after two years of the coronavirus pandemic.

“I think one thing the pandemic has done is that a lot of people have been stuck in their homes to a large degree for the last two years so they’re maybe getting a bit fed up. They either want to change their homes or move homes,” he told STV News.

“So there’s a huge amount of pressure right across the whole housing sector and the private rented sector’s no different to that.

“So when you’ve got a lot of people looking for a move, or a different option, then you can see that the housing market itself is overheating.

“And people are being charged more and more to buy a property or to rent a property.

“So that’s why we think the government should step in. We agree with the government that there should be a rent control system, we just want them to bring it in faster.”