Scottish Green minister Lorna Slater argued that every day of 'inaction' from Westminster would 'make a terrible situation worse'. 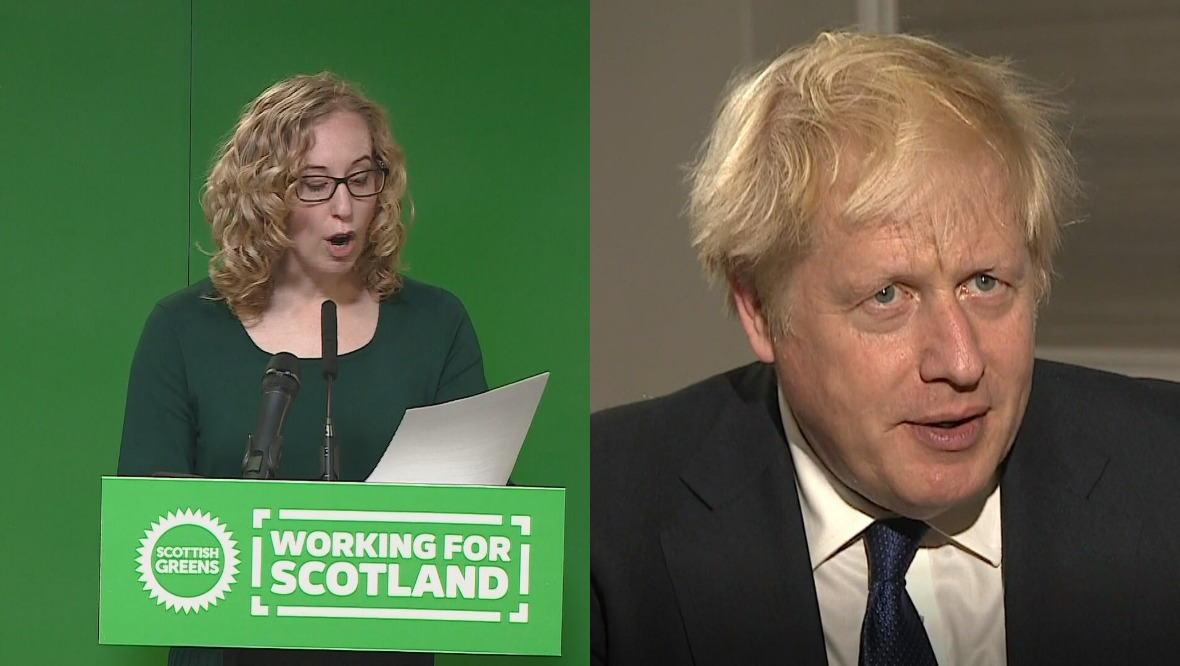 Boris Johnson and home secretary Priti Patel have been challenged to stop “putting paperwork and bureaucracy ahead of the people’s lives” by making it easier for refugees from Ukraine to come to the UK.

The UK Government has come under fire from the Scottish Government and First Minister Nicola Sturgeon over its insistence that refugees must obtain visas before coming to Britain.

With more than two million people having fled Ukraine in the wake of the Russian invasion, Scottish Green minister Lorna Slater joined in the criticism.

Slater argued that every day of “inaction” from Westminster on the issue would “make a terrible situation worse”.

“Stop putting it ahead of women and children who are running terrified from the devastation of war.

“Let them in. No excuses, no obstacles, no delays. Let them in now.”

Slater said she wanted Scotland to be “country that offers safety and security to people that need it”.

Recalling the mass protest in Glasgow that was sparked after two Indian nationals were detained by Border Force officials in May last year, the Green said: “We can be the Scotland of Kenmure Street, not Downing Street.”

She insisted: “We can build a fairer, greener and independent Scotland that stands proudly at the heart of Europe and offers safety and solidarity to refugees.

“We in Scotland want to stand in solidarity with the people of Ukraine.

“We want to welcome those who need sanctuary into our homes, but instead our doors have been slammed shut by a UK Government that is singularly failing to step up to its humanitarian responsibilities.”

Her comments came as fellow Green co-leader Patrick Harvie condemned the “shocking, traumatic and frightening” attack on Ukraine by the Russian regime, which had resulted in an “humanitarian crisis on a scale like nothing we have seen for generations”.

Harvie said: “Vladimir Putin’s invasion of Ukraine was a flagrant and grievous breach of international law and what we have seen happening since is truly horrific.

“We offer the people of Ukraine our support and our solidarity today.”