Meet the new faces running in this year's council elections

STV News meets a Ukrainian candidate with family caught up in the war, one of the Glasgow Girls and the youngest Tory candidate. 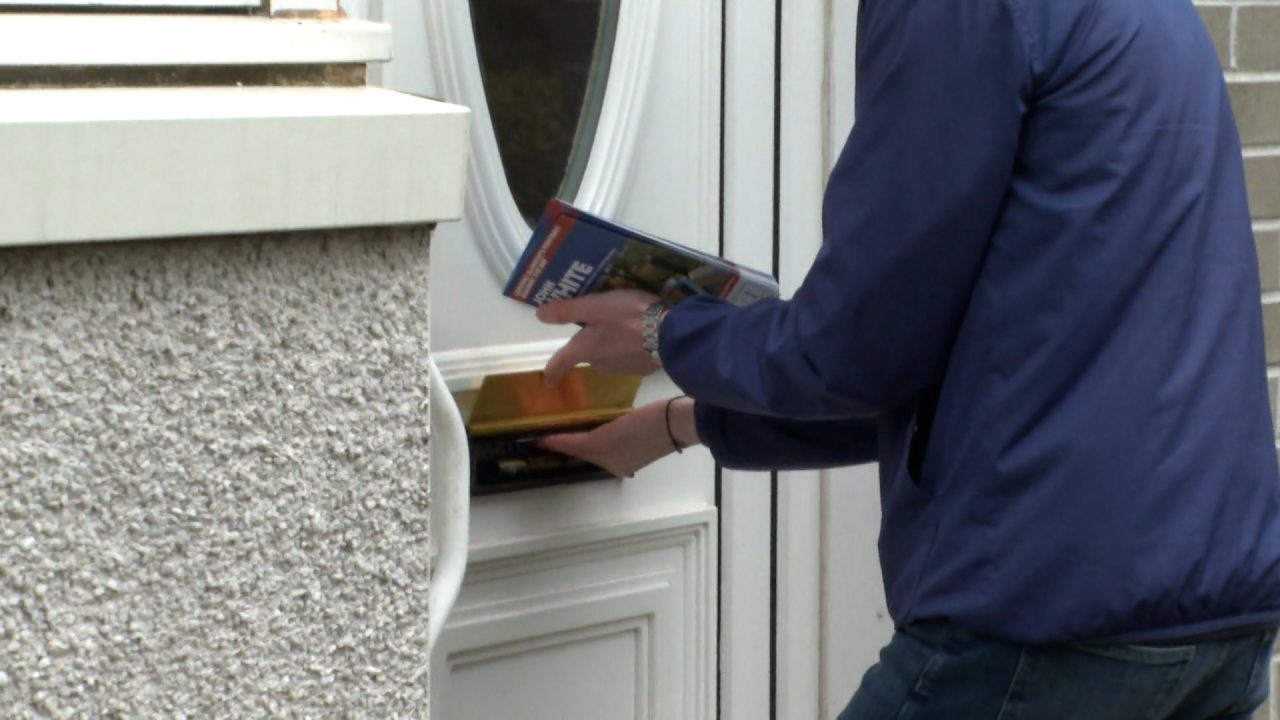 With council elections fast approaching STV News meets some of the new faces hoping to be elected and ask why they’re going into politics.

We speak to a Ukrainian candidate with family still stuck in the war-torn country, one of the Glasgow girls and the youngest Tory candidate about why they’re hoping to be elected in six weeks’ time.

Since Audrey set up this clothing bank in Glasgow five years ago, she’s helped more than 20,000 families in need. But what started as a deeply personal mission has now become a political one.

She’s standing as a candidate in May’s council elections.

She told STV: “I thought you had to go and do years at university for this kind of thing.

“Truth be told, I didn’t have an interest in politics for the biggest part of my life and had to pay attention because political decisions determined how busy this charity would be, and it also

determined what kind of things people would be coming and asking for.

While some fall into politics by chance or circumstance, for others, it’s a childhood dream. At just 18, John is one of the youngest candidates this year.

He told STV News: “I know how people have been left behind, especially in an area like this, and I’m just hoping people will give change a chance as cliche as it sounds.

“We really do need it because we’ve been left behind by both of the major parties.

“Keyboard warriors are free to give me their abuse and but people in the doors are telling me different.”

After moving to Scotland from Ukraine 14 years ago, Kate says events back home have only made her more determined to succeed.

She said: “It has been very difficult and actually at times I’ve thought whether it was best for me to continue considering all that’s been happening, but I think that’s also inspired me to keep going because I know that my family are very proud of me.

“They’re watching the campaign. I know that I might be the first Ukrainian councillor if I’m elected, which kind of makes me really motivated to run as well.”

For other candidates, it’s a now or never situation. Joe has a rare neurological disease that makes campaigning a new challenge.

He said: “Things are hard and will get harder.

“There’s no cure for my disease. It still gives me a drive and purpose to keep going.

“But I’m certain I can be the best candidate for you and best campaigner for you.”

Kurdish-born Roza was part of the Glasgow Girls, who in 2005 campaigned to stop Home Office dawn raids and the deportation of children after her friend was forcibly removed from her home.

She said “I got into politics when I was 15 years old, challenging the First Minister.

“We did save her and we changed laws in the UK to end child detention, and now I’m standing to be a councillor, so all the Glasgow Girls are very proud of me, of course and I’m trying to do something different and also give back to the community and represent the people I’ve tried to help as much as I can.”