Young people's rights have been eroded in the past six years, according to a new report. 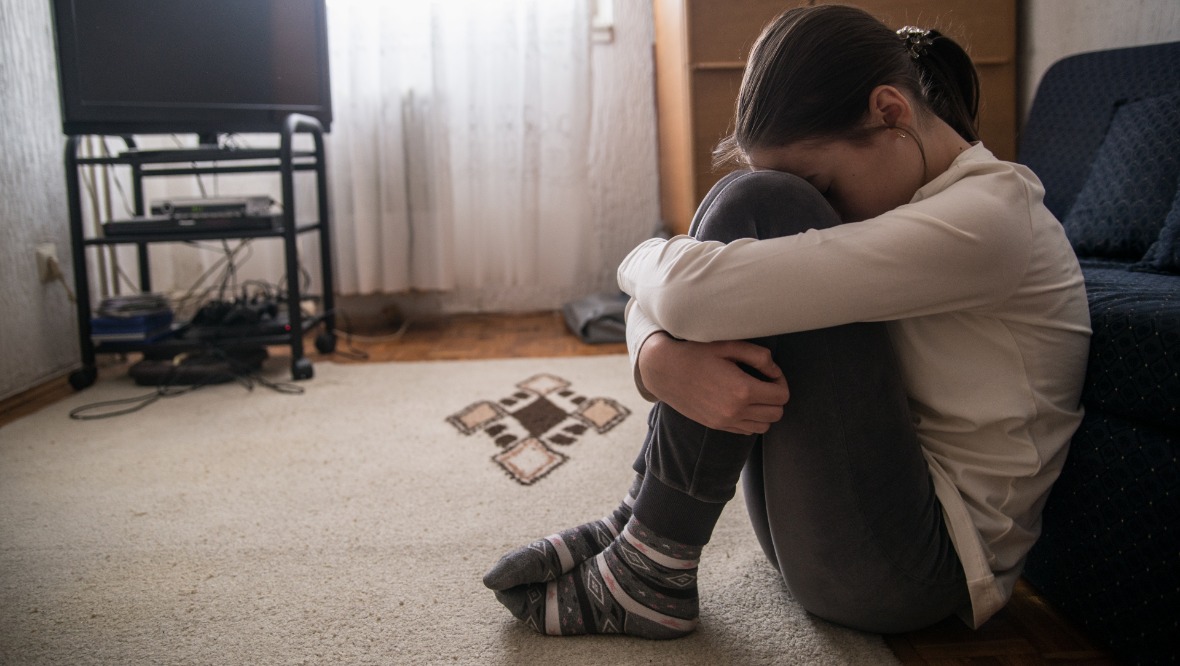 Children across Scotland are being failed by a lack of action on mental heath, poverty and human rights by governments at both Holyrood and Westminster.

Young people are having their starts to life severely hampered by a lack of quality affordable housing and the cost of living crisis – including carrying lunch “debt” through primary and secondary school, according to the country’s children’s commissioner.

Bruce Adamson said the Scottish Government was not making full use of its powers obtained through devolution to protect the rights of children as he urged post-Brexit legislation designed to enshrine that in law to be passed as soon as possible.

But in a report presented alongside counterparts from other devolved administrations in Northern Ireland and Wales, he also cited the need for “concrete actions” from the UK Government to eradicate child poverty, branding it a “political choice”.

“We must not accept children going hungry, living in unsuitable housing and without the clothing and basics that they need to live,” he said.

“Poverty affects every aspect of a child’s life, including their rights to an adequate standard of living, the best possible mental and physical health, education.

He added: “The UK Government holds many of the levers for social security, but the Scottish Government has the power to do more for children and concrete actions include ensuring families have access to affordable housing, wiping parental debts to local authorities for school meals and reviewing criteria for support to ensure more children are eligible.”

In particular, it cited the need to bring forward amendments necessary to allow the United Nations Convention of Rights of the Child (UNCRC) Bill to be adopted and enacted in Scotland.

The Bill was sent back to the Scottish parliament last year after the Supreme Court ruled Holyrood did not have the power to pass four of the sections.

No amendments to the legislation have yet been made.

The report also called for a specific domestic abuse offence relating to children to be created within the confines of the Domestic Abuse Scotland Act, passed in 2018.

Adamson said: “Scotland has still not fully addressed many of these issues raised when we last reported six years ago, and for many children, life in that time has got much worse.

“Alongside the failures on poverty and mental health, we still imprison children, and our age of criminal responsibility is just 12, two years below the international minimal standard.

“What does this say about how we value children? The Scottish Government needs to take urgent action to protect, respect and fulfil children’s rights.”