Scots urged to get vaccinated as safety fears dismissed

First Minister says Scottish Government has been assured by UK regulator over safety of Oxford/AstraZeneca jab. 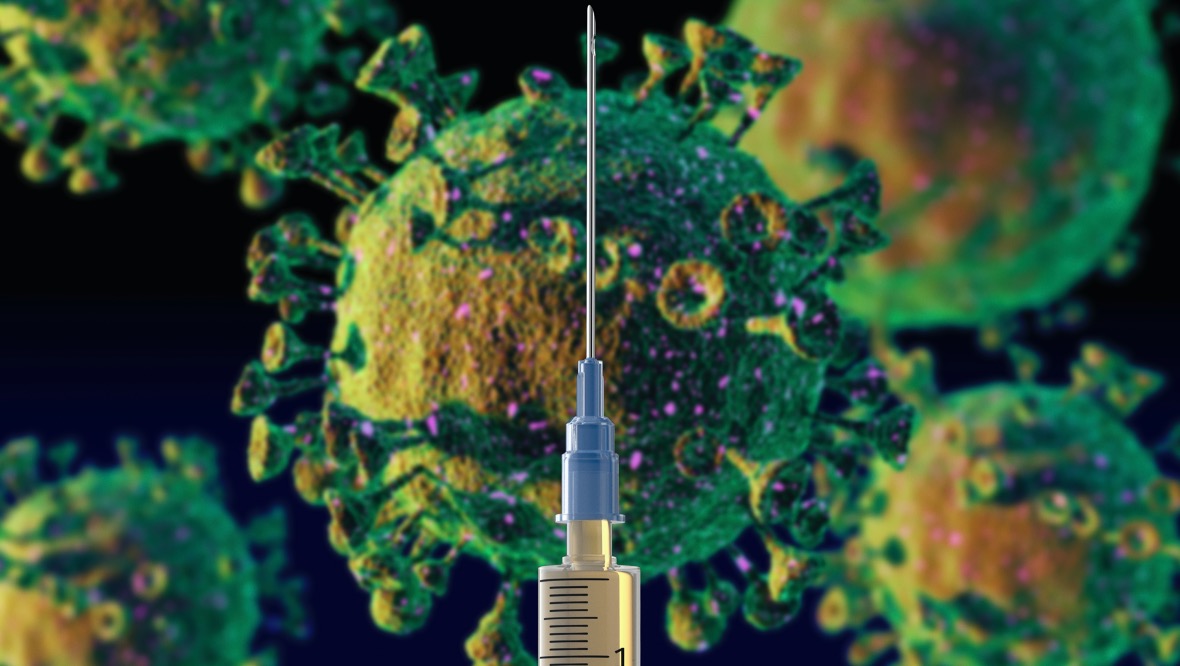 Scots should come forward to get their coronavirus vaccination – including the Oxford/AstraZeneca jab – as supplies are set to ramp up, Nicola Sturgeon said.

Speaking at the daily briefing, the First Minister said the Medicines and Healthcare products Regulatory Agency had confirmed to the Scottish Government there is no evidence the AstraZeneca vaccine is linked to an increase in blood clots.

Ireland and some other European countries have suspended use of the jab following reports of serious clotting in adults in Norway which left four people in hospital.

The number of people vaccinated in Scotland is set to smash the two million mark later this week.

Sturgeon said: “As soon as I get that invitation to go to be vaccinated, I will be there without hesitation, regardless of which of the vaccines I have been offered and I would urge anybody who is getting the invitation to come and be vaccinated to get vaccinated.

“In the UK, the decision to suspend the use of any vaccine is a matter for the Medicines and Healthcare products Regulatory Agency – the MHRA has confirmed to us that there is no current evidence of an increase in blood clots being caused by the AstraZeneca vaccine; that is the issue that has caused the pause in some other countries.

“There is, however, significant and growing evidence of the benefits of vaccination in reducing death, illness and we hope now reducing transmission as well, and the vaccination programme continues to make very good progress.

“So for all these reasons and based on the advice and opinion of the MHRA, we continue to urge people to come forward for vaccination including with the AstraZeneca vaccine when you are invited to do so.”

Sturgeon also revealed Scotland recorded no coronavirus deaths in the past 24 hours.

The death toll under this measure – of people who first tested positive for the virus within the previous 28 days – still stands at 7510.

The latest figures showed a further 456 positive cases had been recorded, which is a daily test positivity rate of 4.7%, up from 3.3% the previous day.

A total of 447 people are in hospital with recently confirmed Covid-19, down 14 in 24 hours, and 40 patients are in intensive care, no change.

Meanwhile, 1907 received their second dose on Sunday, bringing the total number of second doses delivered to 161,945.

Sturgeon said: “We expect the pace of vaccination to pick up significantly again this week, in line with increased supplies, so we are expecting that taking first and second doses together there will be around 400,000 vaccinations done over the course of this week.”