Scots ‘may not need to self-isolate’ after both Covid jabs

Talks under way about removing need to self-isolate for double-vaccinated if they are identified as a close contact. 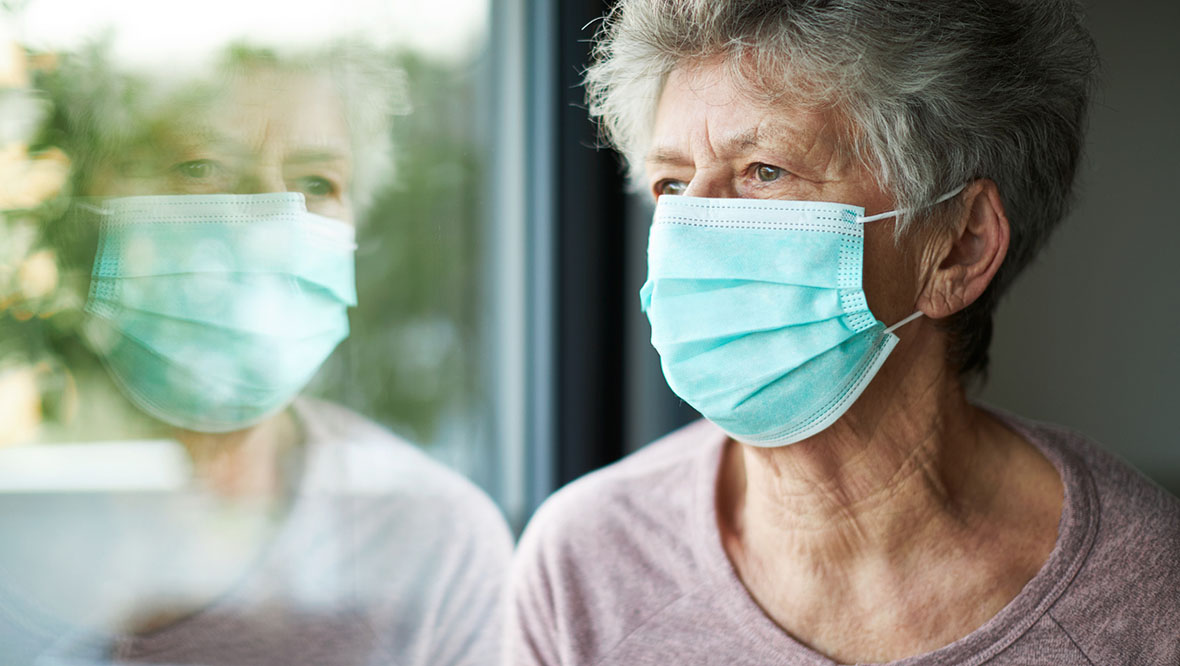 Scots who have received both Covid vaccinations may not need to self-isolate if they are pinged as a close contact of somebody who has tested positive for the virus.

Speaking in Dundee on Thursday, health secretary Humza Yousaf said discussions over removing the requirement are ongoing on a four nations basis and on the basis of clinical advice.

He was speaking after Scotland recorded the highest number of coronavirus cases since the start of the pandemic for the second time in a matter of days.

He said: “We’re having those discussions (about the need to self-isolate after receiving two jabs), we’re doing it on a four nations basis.

“But, as you would imagine, (we are) doing that with clinical advice because it’s still worth remembering that even if you’re double-vaccinated we’ve seen that people can still get Covid and unfortunately some of those who have died with Covid have also been double vaccinated too, so no vaccine is 100% effective and we’ve got to make sure that we play that into our considerations too.”

Latest Scottish Government figures published on Wednesday show there were 3887 positive test results registered in the previous 24 hours – an increase of 769 on the previous day.

It comes amid a trend of growing case numbers north of the border which saw 3285 positive tests on Monday, the previous highest number since the start of the pandemic.

Dundee has Scotland’s highest case rate, with 764.1 cases per 100,000 of the population. Midlothian, East Lothian and Edinburgh are also seeing a high number of positive Covid-19 cases.

Yousaf said: “This is a very, very challenging point in time but ultimately we are always driven by what is in the best interest of public health.

“We are at a really critical juncture at the moment – rising cases, a record number of cases, but at the same time the vaccine rollout programme, which is weakening the link between cases and hospitalisation, is going really, really well and we just need to make sure we win that race, as opposed to the virus winning that race.”

New figures showed 1991 Scottish residents who later had a laboratory-confirmed Covid-19 diagnosis were in their transmission period while at competition gatherings between June 11 and 28.

Nearly two-thirds of Euro-tagged cases – or 1294 people – reported travelling to London for Scotland’s Auld Enemy clash with England, including 397 fans who attended the match at Wembley.

The stadium only had 25% capacity and the Tartan Army were not able to access the traditional Trafalgar Square meeting place as it had been reserved as a fan zone for key workers.

But thousands of Scotland fans travelled regardless despite warnings they should not go unless they had a match ticket or a safe place to watch the game.

Yousaf said: “I don’t think we could have been clearer that people shouldn’t travel to London – if you don’t have a ticket, don’t go.