Unison throws weight behind Monica Lennon, while Anas Sarwar has been backed by GMB. 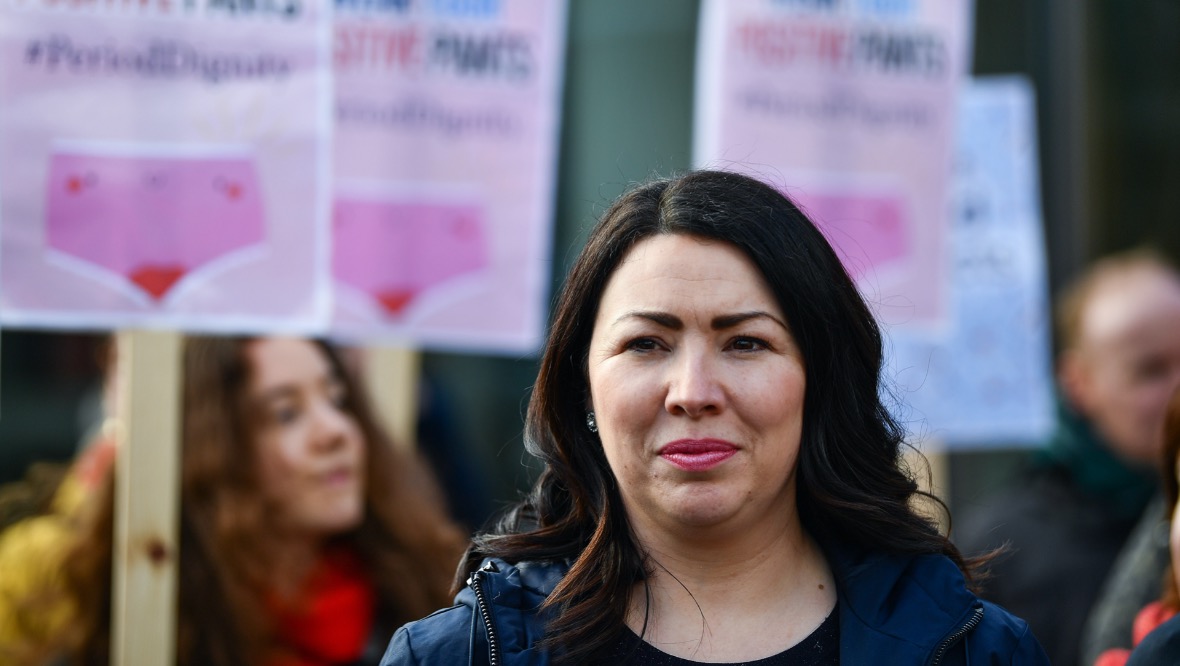 Monica Lennon has won the backing of Scotland’s largest trade union in the Labour leadership contest.

Leaders of the Unison union endorsed Lennon ahead of her rival for the post, fellow MSP Anas Sarwar, who won support from GMB.

Meanwhile, former Prime Minister Gordon Brown believes Sarwar will win, however said he would not be endorsing either candidate.

The leadership contest was sparked by the sudden resignation of Richard Leonard earlier this month, with Sarwar regarded as the front-runner to succeed him.

Gordon McKay, chair of Unison Labour link, said Lennon’s support for public services showed she is the “right person” for the job.

He stated: “As the biggest trade union in Scotland, made up of 80% women members, Unison Scotland Labour Link is delighted to nominate Monica Lennon for leader of Scottish Labour.

“The effectiveness of Monica’s support of the NHS and public services, and her obvious commitment to those working in them at this critical time, show that she is the right person to take our party and our country forward.”

With Lennon having piloted legislation through Holyrood that will make period products available for free to those who need them, he also said Lennon had a “track record of delivering on women’s rights and equality”, and that this “reflects the values of Unison for a good and decent society”.

Lennon said: “I’m proud to have the endorsement of Unison Scotland Labour Link in my bid to become leader of the Scottish Labour Party.

“I came into politics to make life better for workers and for people who don’t get a fair start in life.

“As leader of Scottish Labour, my mission will be to deliver the radical social and economic change that the country needs.”

She said if successful in the leadership contest she would “work with Unison Scotland members in the social care sector to build a national care service that puts people before profit”.

Lennon added: “It is by working with Unison Scotland, the wider trade union movement and people outside of the corridors of power that I have achieved significant wins in Parliament, including routine Covid testing for healthcare workers and a social care staff support fund for those needing to self-isolate

“My leadership is focused on doing things differently and building the people’s recovery that Scotland needs.”

Meanwhile, the GMB union announced it was backing Sarwar for the post.

The union’s Scotland secretary Gary Smith said: “For many years it has been very clear that Labour has lacked clarity of purpose and Scotland has lacked effective political opposition – Anas presented a clear and unambiguous plan to restore both.

“Both Anas and Monica are active GMB members who are consistent campaigners for the interests of working people across the country and we wish them both the best for the race ahead.”