Should the UK slap energy firms with a windfall tax? 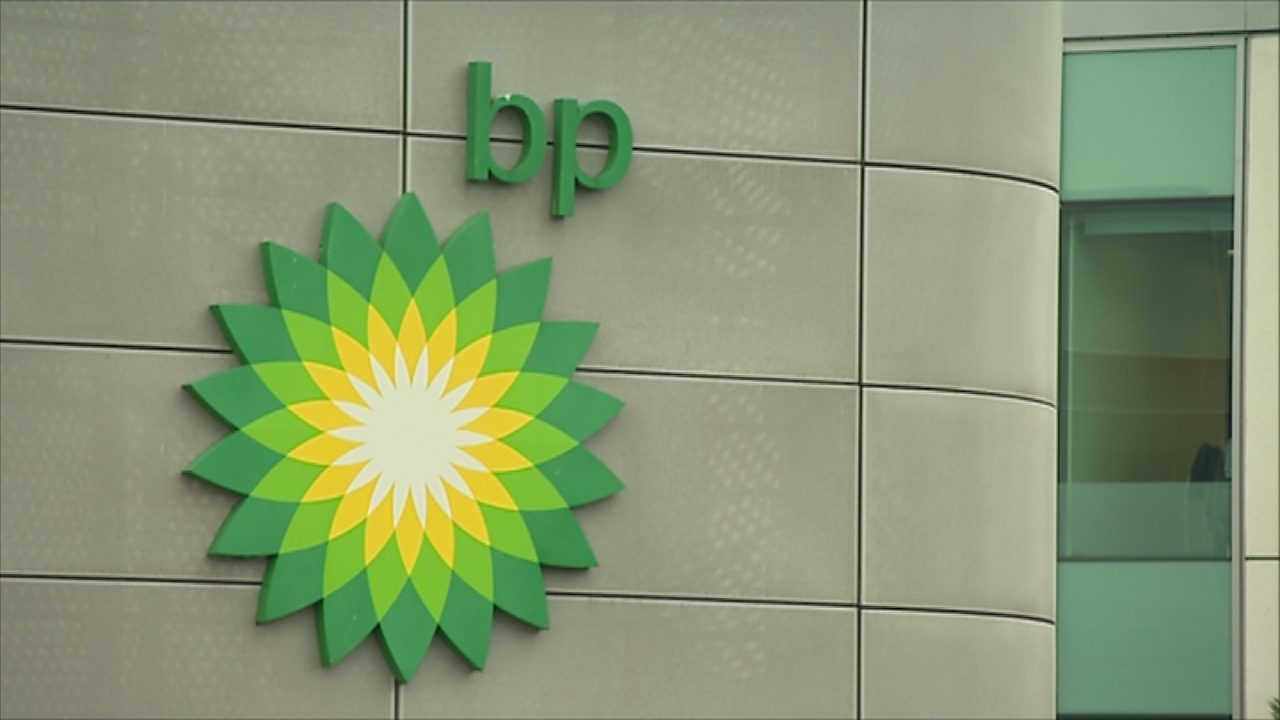 Amid the ongoing cost-of-living crisis as households battle rising bills, there have been renewed calls for the UK Government to introduce an energy windfall tax.

However, in an interview with Good Morning Britain on STV, the Prime Minister ruled this out – despite BP announcing £5bn profits.

A windfall tax on energy companies would “discourage them from making the investments that we want to see that will, in the end, keep energy price prices lower for everybody”, said Boris Johnson.

“We have a short-term hit caused by the spike in energy prices across the world. If we respond by driving up prices and costs across the board in this country, responding by the government stepping in and driving up inflation, that will hit everybody.”

Labour Party leader Keir Starmer has warned of “bills going through the roof” and believes a windfall tax would be beneficial to ease the impact of energy bills.

He said: “The oil and gas companies in the North Sea made more profit than they were expecting because of the high global prices – we say ‘use that to take up to £600 off the energy bills’.”

What is a windfall tax?

The aim of a windfall tax is to target companies that benefit from something they were not responsible for – in other words, a one-off tax imposed by a government.

In the context of energy, we have seen oil and gas companies benefiting from the increased demand due to supply concerns partially caused by Russia’s invasion of Ukraine – in turn allowing these companies to generate an increased profit.

Should the UK introduce an energy windfall tax?

Mr Doran said there was “no quick and easy fix” to the cost-of-living crisis and ruled out a windfall tax, saying the sector was “part of the solution to this”.

He added: “It is making an active contribution to our energy system. Our industry contributes a huge amount towards society.”

However, Tessa Khan described the industry as a net drain on the UK since 2016, saying: “We’ve actually paid more to BP and Shell, and other major oil and gas producers, than they’ve paid into the treasury, so they’ve been a net drain in fact in the UK in terms of tax revenue.”

Doran acknowledged a few specific examples, but countered: “Overall as an industry, we’ve contributed net £7bn in the last five years, and it’s set to be £23bn in the coming five years”

Similar to tax increases the UK Treasury has introduced in the past, Ms Khan believes a one-off windfall tax would bring in “between £2-5bn to offset the suffering of households across the country” and thinks the government could do more.

She said: “It’s really obscene the government is not taking this opportunity to claw back some of that excess profit to help offset that real suffering that families all over the UK are experiencing because of their energy bills.”