Is free speech under attack from so-called cancel culture?

Is freedom of speech under attack, or do those who say offensive things have to face the consequences? 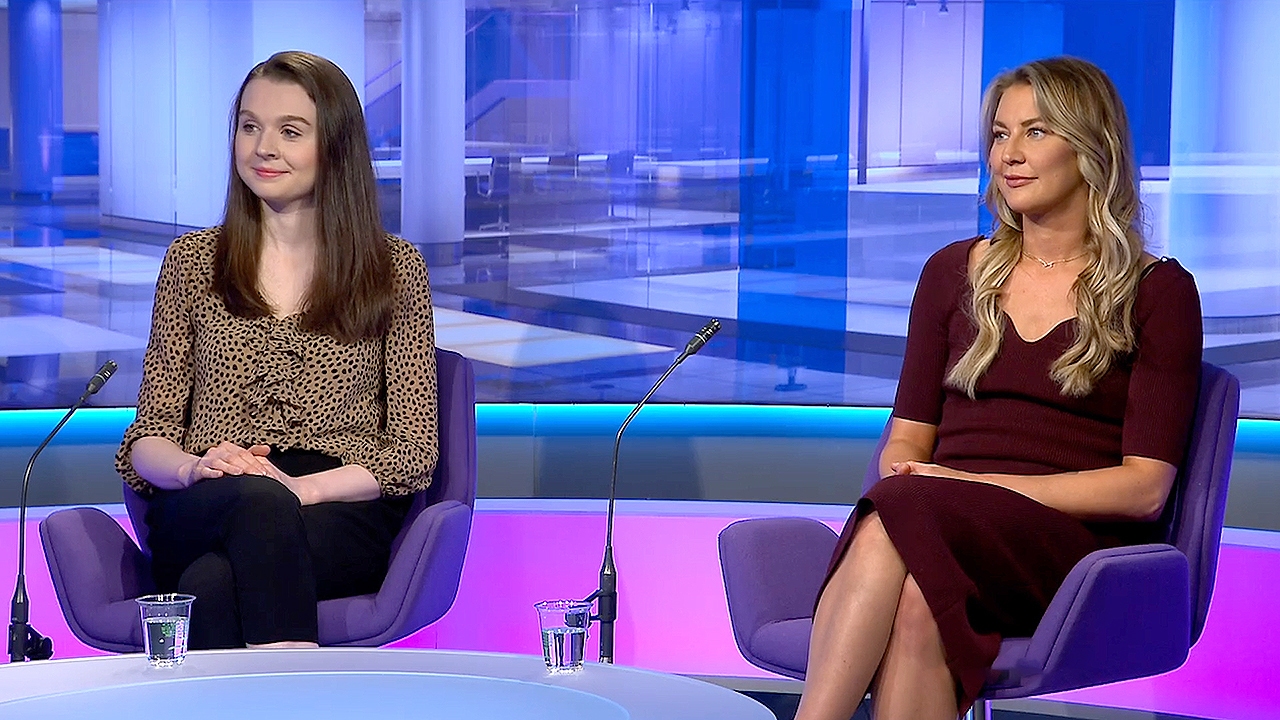 Should we cancel so-called cancel culture?

Free speech and freedom of expression are the bedrock of a modern, liberal society. But campaigners argue this is under attack.

The say daring to express their views leaves them open to being ‘cancelled’, threatening their reputations and livelihoods.

On the other side of the debate, it’s argued that free speech comes with certain responsibilities and that those who make offensive statements should face consequences.

Scotland Tonight hosted a debate between Madeleine Kearns, a staff writer at the American conservative magazine National Review, and Dr Anastacia Ryan, a lecturer in social and public policy at Glasgow University.

‘No room for redemption’

She said: “It’s a very big problem, and it’s widespread. It works through the persecution of one’s political opponents or those with differing views, in the place where we would traditionally have seen debates and challenges and disagreement, all proper functions of a liberal society.”

‘We have a responsibility’

Ms Ryan, however, believes free speech in an open society comes at a price and that the right to freedom of expression is “coupled with the right to do no harm”.

She said: “Within a liberal society, we have a right to free speech. But with every right that we have, we have a responsibility.

“Where someone has effectively been cancelled, it’s often because they’ve said something that’s derogatory, misogynistic, racist, transphobic and what the marginalised communities are doing in effectively cancelling them is calling them out and holding them to account.”

For Ms Kearns, though, those advocating for cancel culture are less interested in achieving accountability and more interested in bullying and harassing the people they disagree with.

“What’s really going on here is a conflation between feeling offended and people perceiving their rights to have been violated,” she said.

“In actual fact, I find that with cancel culture, it’s often the people whose rights are being violated are the people who are accused of being transphobic.”

One flashpoint for those on either side of the cancel culture debate is transphobia and the rights of transgender people.

Ms Ryan said: “As a cis woman I have no issue with extending the advocacy for the vindication of my rights to trans women.

“What people like JK Rowling are doing is using their powerful platform, their influence, their privilege, to punch down rather than punching up.”

Ms Kearns, however, said the best-selling novelist’s comments were “well within the mainstream” of public opinion.

“She [Rowling] said she did believe in human rights for transgender people and would be willing to march for those rights, but she also believes in sex-based rights for women,” she said.

“And there’s lots of women who feel that way and they should be able to participate in a live, political debate about issues that affect their rights.”

Watch the full Scotland Tonight debate on the STV Player.