The action was announced by First Minister Nicola Sturgeon as part of the 22/23 Programme for Government. 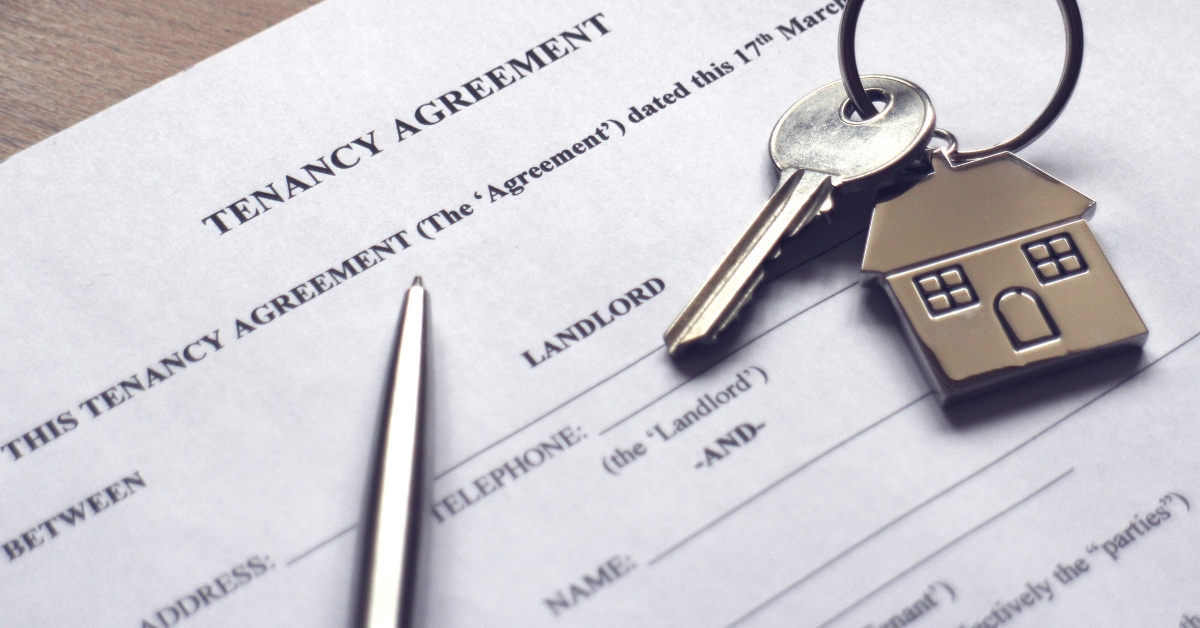 Nicola Sturgeon has confirmed that a rent freeze and a moratorium on evictions will be introduced in Scotland.

The move is in response to rising household costs, with people worried about how they will manage to pay for soaring energy bills.

ScotRail fares will also be frozen until at least March 2023, as part of measures set out in the Programme for Government, while the Scottish child payment will rise to £25 per week from November 14.

The First Minister outlined her Government’s plans for the next year in a statement at Holyrood on Tuesday.

The Scottish Association of Landlords criticised the move to freeze rents, claiming that the Government is “attacking landlords for political reasons”.

“I can confirm to Parliament that we will take immediate action to protect tenants in the private and in the social rented sectors,” Sturgeon MSPs.

“I can announce that we will shortly introduce emergency legislation to Parliament. The purpose of the emergency law will be two-fold.

“Firstly, it will aim to give people security about the roof over their heads this winter through a moratorium on evictions.

“Secondly, the legislation will include measures to deliver a rent freeze. The Scottish Government does not have the power to stop your energy bills soaring, but we can and will take action to ensure that your rent does not rise.”

The First Minister explained that rents will be frozen from September 6, subject to Parliament agreeing to the legislation.

She said: “By definition, these are temporary measures, but they will provide much needed security for many during what will be a difficult winter.

“We envisage that both measures will remain in place until at least the end of March next year and crucially, I can confirm that we will time the emergency legislation to ensure, subject of course to Parliament’s agreement, that the practical effect of this statement is that rents are frozen from today.”

Sturgeon underlined the importance of people having a stable job and home.

“Two of the most important and fundamental sources of security for any of us are a job and a home,” she said.

“In times of economic and financial crisis, these can be the foundations that help people through.”

John Blackwood, chief executive of the Scottish Association of Landlords (SAL), hit out at the move to freeze rents.

He claimed that it would not provide a solution to the lack of housing, but would cause more hardship.

“Since rumours of this announcement broke this morning, I have been inundated by landlords saying they will be removing their vacant properties from the rental market, and I don’t blame them,” he said.

“Who on earth is going to let a property in the knowledge that they will be unable to meet their own financial and maintenance obligations if their tenants don’t pay the rent or their outgoings increase?”

“Instead of helping tenants pay their bills, the Scottish Government has chosen to penalise people who have provided the homes politicians have failed to provide for decades.”

Blackwood insisted that the Government should be encouraging landlords and tenants to work together.

He said: “Once again the Scottish Government fails to grasp the reality of Scotland’s housing crisis and has chosen the easy option of attacking landlords for political reasons which will only further reduce the supply of housing, putting more people at risk. This is not a solution, it will only cause more hardship.

“In just a few weeks, we will see more stories of students and others who can’t find suitable accommodation. We warned of this last year and nothing was done but no one should be in any doubt where the blame for that new crisis will lie.  It will be at the door of Bute House.

“Despite reassurances from Scottish ministers that they value the role private landlords play in provided much needed housing, we are astounded that once again they have chosen to attack landlords at a time when they should be encouraging landlords and tenants to work together to overcome financial hardship.”

Tenants’ union Living Rent described the rent freeze as a “huge win” as they welcomed the action taken.

“This is a huge win and make no mistake, this would not have been possible without years of organising by members of Living Rent, Scotland’s Tenants Union,” they said.

“There is only one way to win the changes that we need in this country: join your local branch and build power locally.