Coronavirus lockdown measures ‘may have to be reimposed’

Nicola Sturgeon's warning came ahead of the review of Covid-19 restrictions later this week. 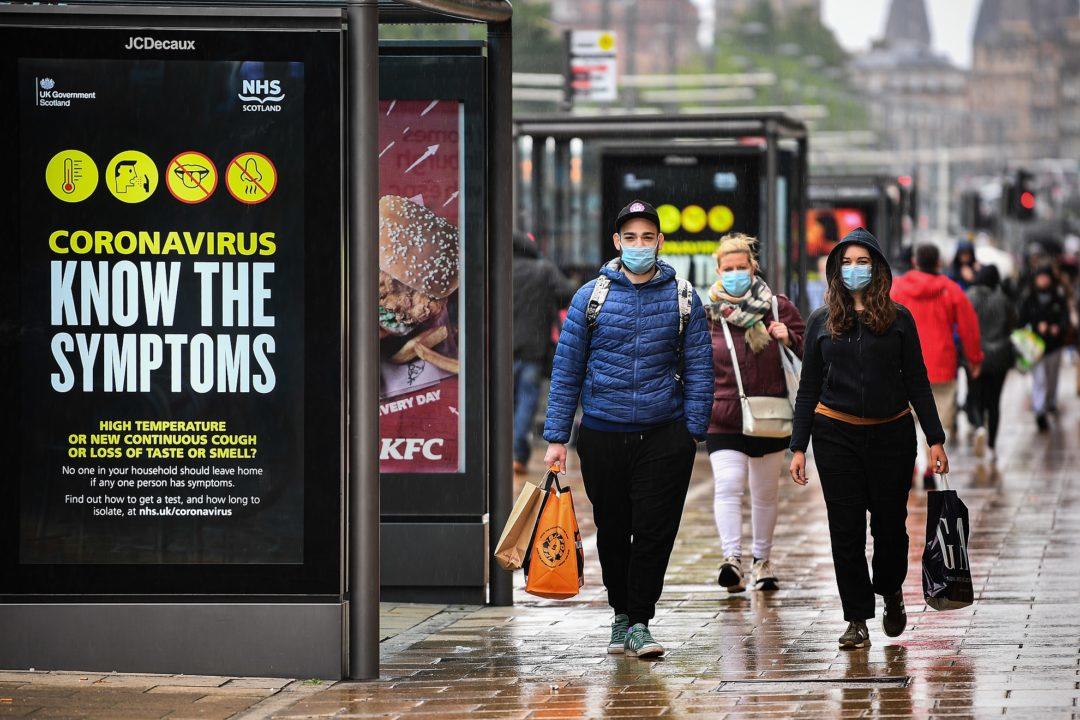 The Scottish Government could “put the brakes on” plans for the further easing of lockdown restrictions due to growing levels of Covid-19.

The First Minister said measures may well have be “reimposed rather than relaxed”.

Nicola Sturgeon issued the warning as she urged Scots against any “complacency” in the battle against coronavirus – with 146 new cases recorded overnight.

Ministers will review Scotland’s coronavirus restrictions on Thursday, but Sturgeon made clear at Monday’s briefing they will not be advancing to phase four of the country’s route map out of lockdown.

She said: “If we want to avoid having to close parts of our economy down again, and I think we all want to avoid that, we must step up our other ways of keeping Covid under control.

“This really is a key moment, and I want therefore to be pretty frank with you in my assessment today.”

According to the government’s strategy, the country can only move from phase three to phase four when the virus is no longer considered a threat to public health.

“From all the latest statistics it’s clear that will not be the case,” the First Minister said.

While no coronavirus deaths have been reported in the last 24 hours, 146 new infections – 2.4% of all newly-tested individuals – have been identified.

It takes the average number of new daily cases over the last seven days to 152 – including a total of 208 on Sunday, the most since early May.

Theatres, music venues and comedy clubs had been slated for a reopening date of September 14, but the First Minister has always stressed these plans are contingent on keeping the virus under control.

She will give the latest update on Scotland’s lockdown measures to the Scottish Parliament on Thursday afternoon.

Although she said no final decisions have been made, Sturgeon declared it “may be that we have to put the brakes on some further changes”.

The FM said “we risk in the weeks ahead going back to a mounting toll of illness and death” if action to combat coronavirus is to stop.

She added that young people are currently making up a higher proportion of positive cases.

“It will eventually seep into older and more vulnerable groups. To be blunt, some young people will go on to infect their older friends or relatives.

“And it is at that point we could see again more deaths and serious illnesses happen.”

They are being reviewed later after being introduced last week in the wake of surging cases in the region, blamed “primarily” on private gatherings between households.

Sturgeon said it can typically take longer than a week to see the effect of measures, adding: “I wouldn’t anticipate that we will be lifting the restrictions as a result of the review at this point.”