Scotland lifts quarantine restrictions on some countries – but not Spain 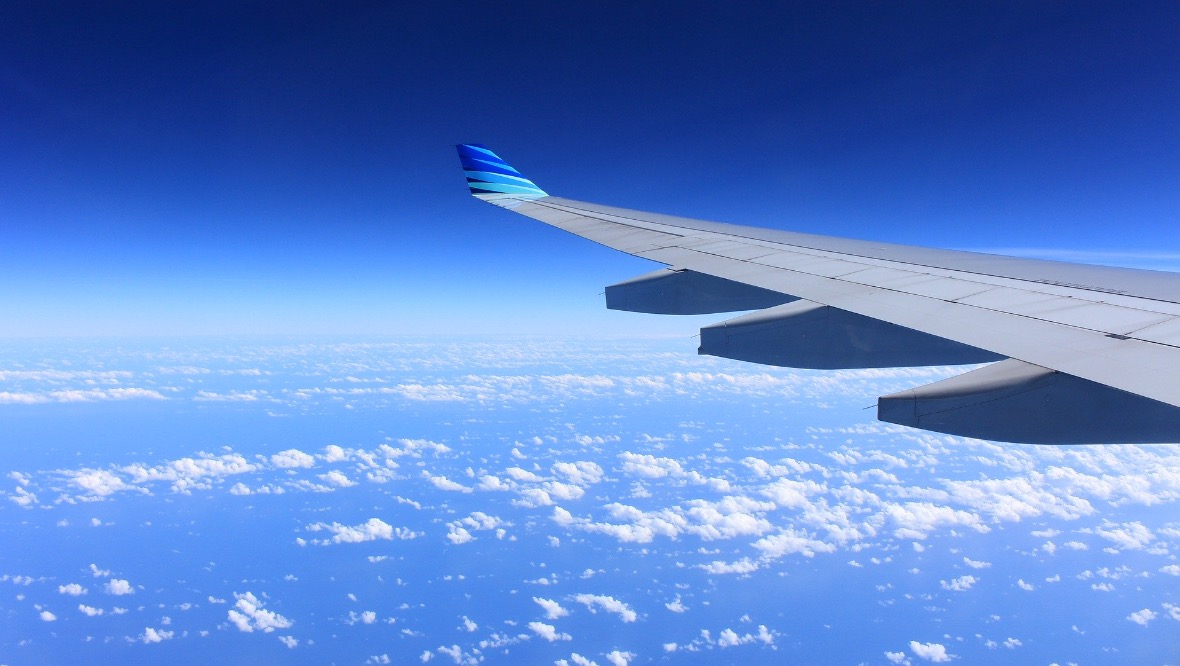 Those travelling to Scotland from places with a low coronavirus risk will no longer need to self-isolate upon arrival – a move that does not extend to people arriving from Spain.

The decision has also been extended to include most of the 20 countries on the ‘amber’ list, where a prevalence of coronavirus is below or not “significantly higher” than Scotland, including France, Greece, the Netherlands, Italy and Poland.

However, she said the Scottish Government “cannot in good conscience” lift restrictions from those arriving from Spain because of the “significantly higher prevalence” of Covid-19 there.

Despite this, Sturgeon said she hopes to add Spain, as well as Serbia, either in full or in part at the next review point on July 20.

The decision was announced by Sturgeon at the Scottish Government daily press briefing, where she said she also hopes to confirm Scotland can move into phase three of the route map out of lockdown on Thursday.

The details of this move will be made in an update to Scottish Parliament.

The prevalence of the virus in Scotland’s population was described as “low and declining” by the First Minister.

She said: “We’re not yet at the stage where we can say we’ve virtually eliminated the virus in the community but that prize is clearly attainable and brings with it the prospect of a brighter future and more sustainable recovery, including in particular the full-time return of education in August.”

Sturgeon confirmed there has been one more coronavirus death reported in Scotland the last 24 hours, as well as seven new cases of the virus.