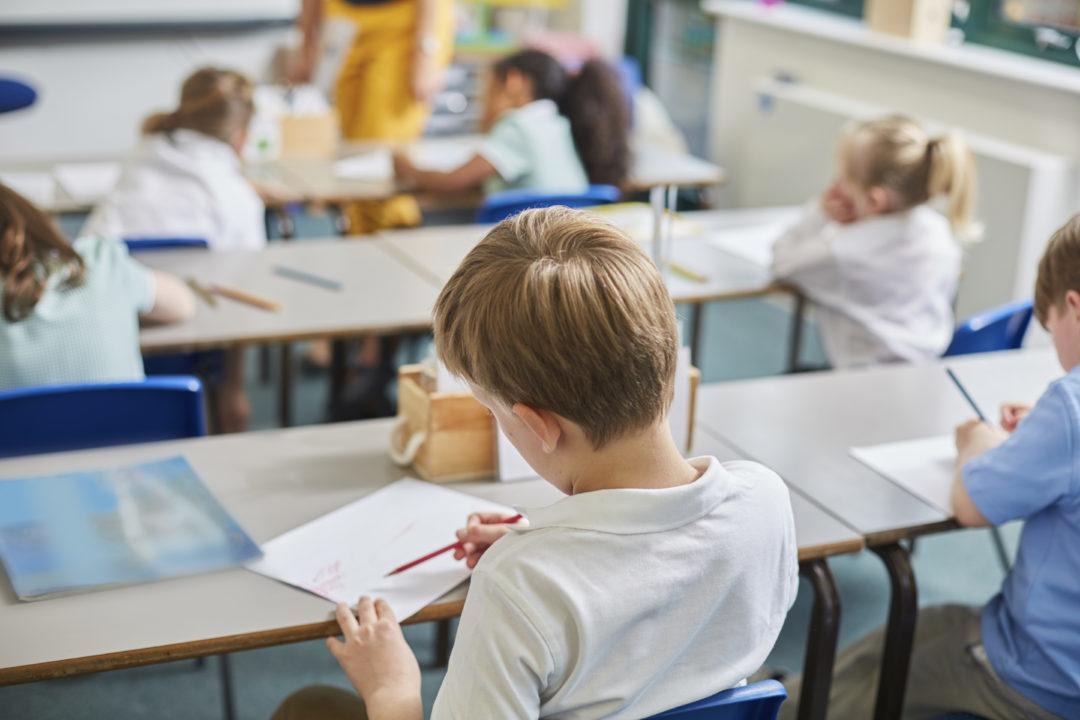 Pupils will return to school in Scotland from August 11, the First Minister has announced.

Setting out plans to gradually ease the lockdown, Nicola Sturgeon told MSPs pupils will return to a blended model of part-time in school and part-time at-home learning.

Children of key workers and the most vulnerable children will be given priority.

Teachers and other school staff will return during June to prepare classrooms for the new term, while children going into P1 or moving from P7 to secondary school could also return earlier.

During June and over the summer, an increased number of children will have access to critical childcare and the Scottish Government will provide support for those children transitioning to the next level of education.

The First Minister added: “To reflect the fact that children will still be doing part of their learning at home, we are going to invest a further £30m to provide laptops for disadvantaged children and young people to study online.”

Setting out a “route map” for how Scotland will begin to ease the lockdown from next Thursday, she announced meeting people from another household outside, sunbathing and some sports are to be allowed.

Some economic sectors like construction and outdoor and rural businesses such as garden centres will be allowed to resume, while drive-through food and drink outlets will be gradually reopened.

Outlining the moves, Sturgeon said: “I hope they will bring some improvement to people’s wellbeing and quality of life, start to get our economy moving again, and start to steer us safely towards a new normality.

But she stressed: “While the permitted reasons to be out of your house will increase, the default message during phase one will remain ‘stay at home’ as much as possible.”