Sarwar and Lennon clash over indyref2 during debate 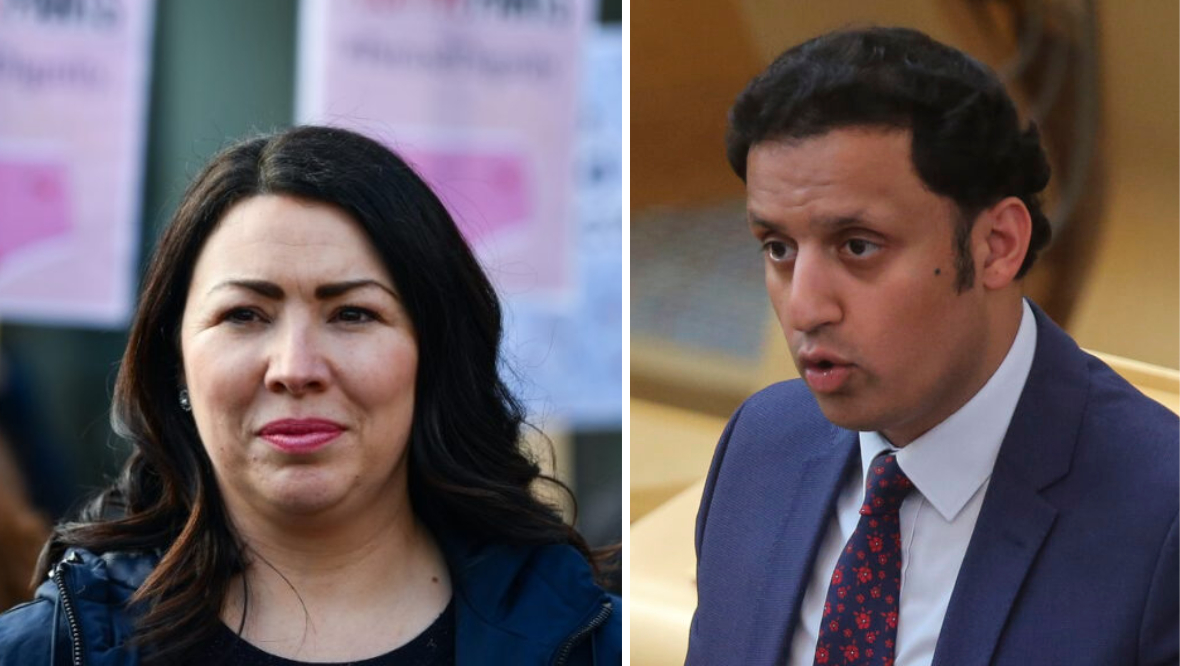 Sarwar indicated a vote wouldn’t be appropriate during the next parliament, saying: “It’s absolutely for Scotland to decide, but I do not believe it’s the right thing from Scotland to come straight out of Covid and go straight into a referendum.

“Rather than us pandering to an SNP desire, in the nationalist interest, we should be arguing for the national interest which is to focus on the issues that matter to people right now.”

The Glasgow MSP stated it was “not the job” of the Labour Party to talk about “what divides us as a country but what unites us”.

He added: “We all believe in devolution but we don’t need a binding referendum.”

Lennon, who has previously said the power over the timing of a second referendum should “rest in Scotland”, argued: “What I have said is that like Anas I don’t believe in independence.

“I won’t go out there and agitate for a referendum, but if people in Scotland decide they want to have one then that is democracy, and as a democrat I will respect that.

“What I believe when I listen to people in my own community and across Scotland is that people do want change, there is a majority for change, but people believe it is a binary choice between independence and the status quo.”

The Central Scotland MSP also suggested her rival’s message on the constitution “doesn’t sell well on the doorstep”, adding that she didn’t think it would “win back many SNP voters”.

Constitutional spokesperson Sarwar and health spokesperson Lennon are both vying to take over from Richard Leonard, who resigned on January 14 after holding the job for three years.

The party is now looking for its tenth leader since the birth of devolution in 1999.

When asked about uniting the party, Sarwar conceded: “If we are honest with ourselves and look at each other in the eyes, we have to admit that when we have had rising division, rising inequality and rising injustice, we haven’t given the people of our country the Scottish Labour Party that they deserve.”

But he denied he had briefed against the former leader and suggested MSP Neil Findlay, who described some within the Labour Party as “flinching cowards and sneering traitors”, should “reflect on their own behaviour and their own language before they attack others”.

Lennon, when asked how she would unite the party, said she would look beyond Holyrood.

She said: “We have to fight for people in the country who are queuing up for food banks, the one in four children who live in poverty. If we concentrate on that, that should be our priority.

“If we concentrate on that, and most of our members do, the party isn’t just the MSPs in Holyrood. If we focus on that, and actually listen to people about what changes they want in heir own life, we will get our act together.”

Party members and those affiliated through a union have until February 26 to cast their vote and the winner will be announced the following day.