Ross: I can’t get my head around Cummings’ eyesight claim 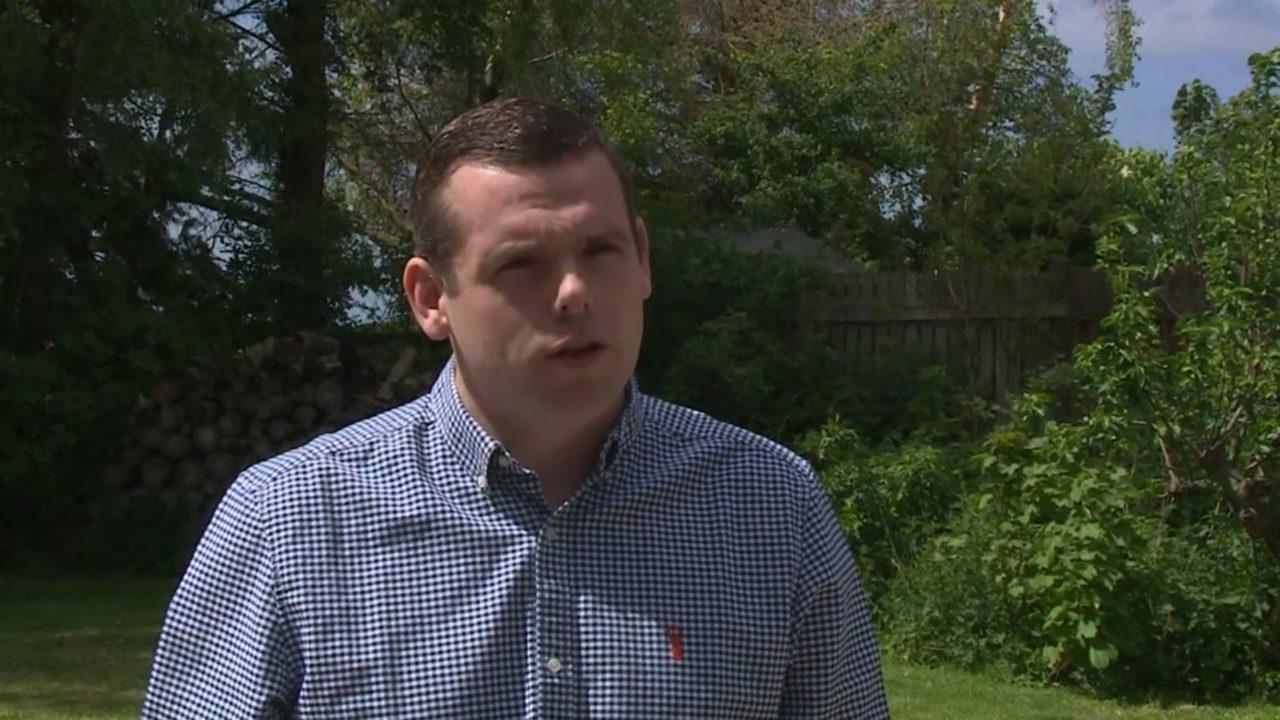 A Scotland Office minister who resigned over the Dominic Cummings row says he “can’t get his head around” the special adviser’s claim he drove 60 miles to test his eyesight.

Moray MP Douglas Ross said while he understood some of Mr Cummings’ explanations for his actions during lockdown, his trip from Durham to Barnard Castle is “the bit that I really can’t go out there and defend”.

In his resignation letter, he told the Prime Minister he could not “in good faith” defend Mr Cummings’ actions to his constituents.

It followed a weekend of revelations that the PM’s top aide had travelled from his London home to Durham on a 260-mile trip with his wife and young child after she had developed Covid-19 symptoms.

He said he had been concerned about getting childcare if both he and his wife had become incapacitated with coronavirus, saying family members in Durham had offered to help.

Speaking on Monday, Mr Cummings also confirmed reports he had driven 30 miles to a beauty spot with his family on April 12, his wife’s birthday.

The Number 10 adviser said at that stage, he had been cleared to return to work, but had been having problems with his eyesight he believed may have been linked to coronavirus.

Mr Cummings and his wife agreed to take the 60-mile round trip to Barnard Castle to test that he was able to drive, he said, taking their young child with them.

Speaking to STV News on Tuesday, Ross indicated the PM had tried to convince him to stay rather than leave his post over his objections to Mr Cummings’ actions.

But he said he had told Johnson that because of his “ongoing concerns”, his decision to resign “couldn’t change”.

On Mr Cummings’ statement, the former Scotland Office minister said: “He took an immediate decision late at night to protect his family and I can understand why people would do that.

“But I also represent people who didn’t take that decision, who didn’t make that choice, who followed strictly the government guidance.

“And there was one overriding issue I can’t get my head around… if you are struggling with your vision, you don’t travel for 30 minutes to test your vision and then travel 30 minutes back again.

“That’s the bit that I really can’t go out there and defend and say I agree with this.”

The Moray MP continued: “Ultimately, I had to make a decision and as a government minister you have to defend the government.

He said he had been feeding the views of his constituents and his own through the appropriate Downing Street channels during the weekend.

Ross added: “I spoke to the Prime Minister last night and I was grateful that he took the opportunity to speak to me and to thank me for what I’d done in the Scotland Office.

“But I also said I have these ongoing concerns that I haven’t received answers to and therefore my decision couldn’t change.”

He has been joined by a raft of senior Conservative figures north and south of the border calling for Mr Cummings to lose his job, including Scottish Tory leader Jackson Carlaw and a number of senior MSPs.