Sunak returns to Parliament on Wednesday, having attended the COP27 summit in Egypt. 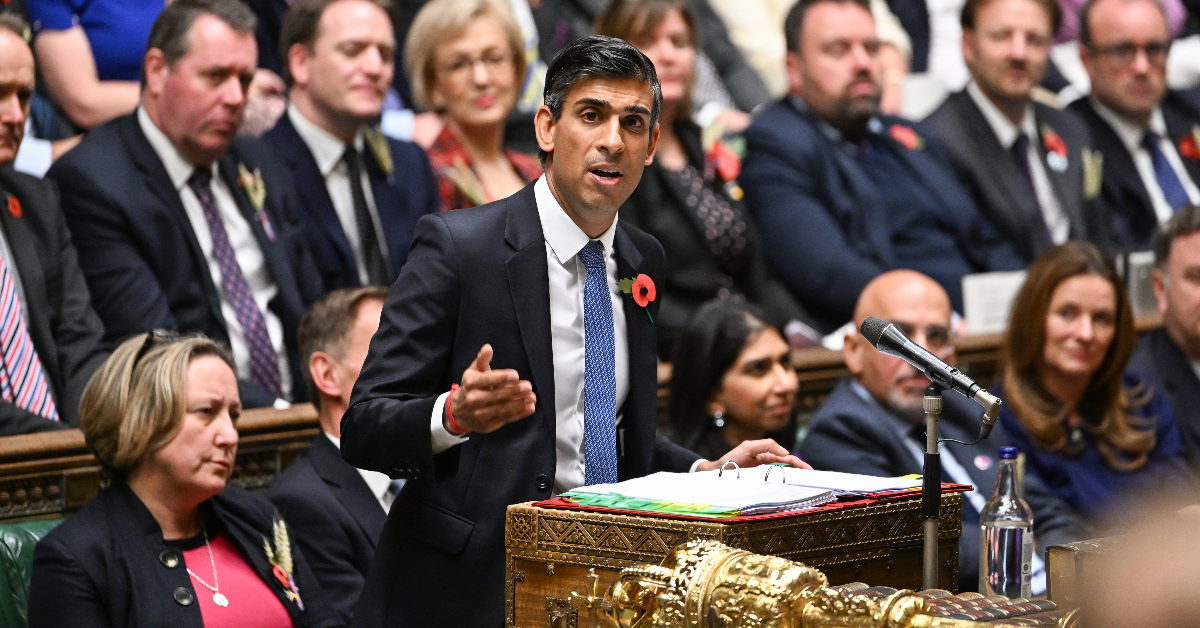 Rishi Sunak is set to face MPs in the House of Commons at Prime Minister’s Questions.

It comes after the resignation of Gavin Williamson as a minister over bullying claims made against him.

Sunak has also been under pressure to sack Suella Braverman as home secretary.

Braverman admitted to having sent official documents to her personal device in a breach of protocol on six occassions.

Following PMQs, Sunak will make a statement in the Commons on COP27.

The Prime Minister made a speech at the climate summit in Egypt on Monday.

You can watch PMQs on the STV News website.