The PM has so far failed to say whether he uses private healthcare to 'skip NHS queues'. 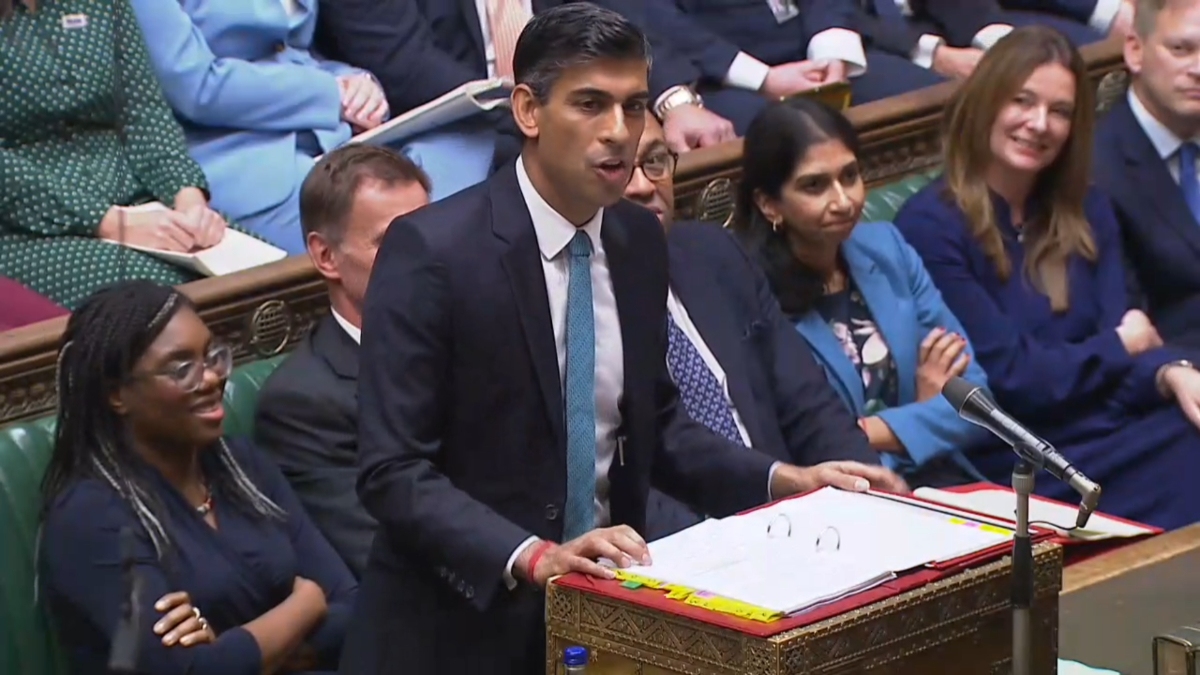 Rishi Sunak is facing MPs in the House of Commons for the first time this year as PMQs returns from its festive hiatus.

The Prime Minister is likely to face intense scrutiny over his repeated evasion of questions on his use of private healthcare and “anti-strike” legislation currently being mooted by his government.

Sunak refused to answer questions from the BBC on whether he “skips NHS queues” amid severe pressure on the health service across the country.

His health secretary, Steve Barclay, said he does not use private healthcare and is treated on the NHS but it has previously been reported Sunak is registered with a private GP practice in west London that guarantees patients with urgent concerns will be seen “on the day”.

Trade unions and ministers are also on course for a fresh clash after Grant Shapps set out new laws requiring minimum levels of service from ambulance staff, firefighters and railway workers during industrial action.

The proposals were condemned as unworkable and illegal by unions, who warned the legislation would “poison industrial relations” and lead to more walkouts.

The Strikes (Minimum Service Levels) Bill will also cover education, border security and nuclear decommissioning sectors, but Shapps said he hopes agreements can be reached with unions in those workplaces to avoid having to use the legislation’s powers.

However, union leaders have branded the laws “disgraceful” and claimed they breached human rights conventions.