Sunak will be the third prime minister that Labour leader Keir Starmer has faced at PMQs. 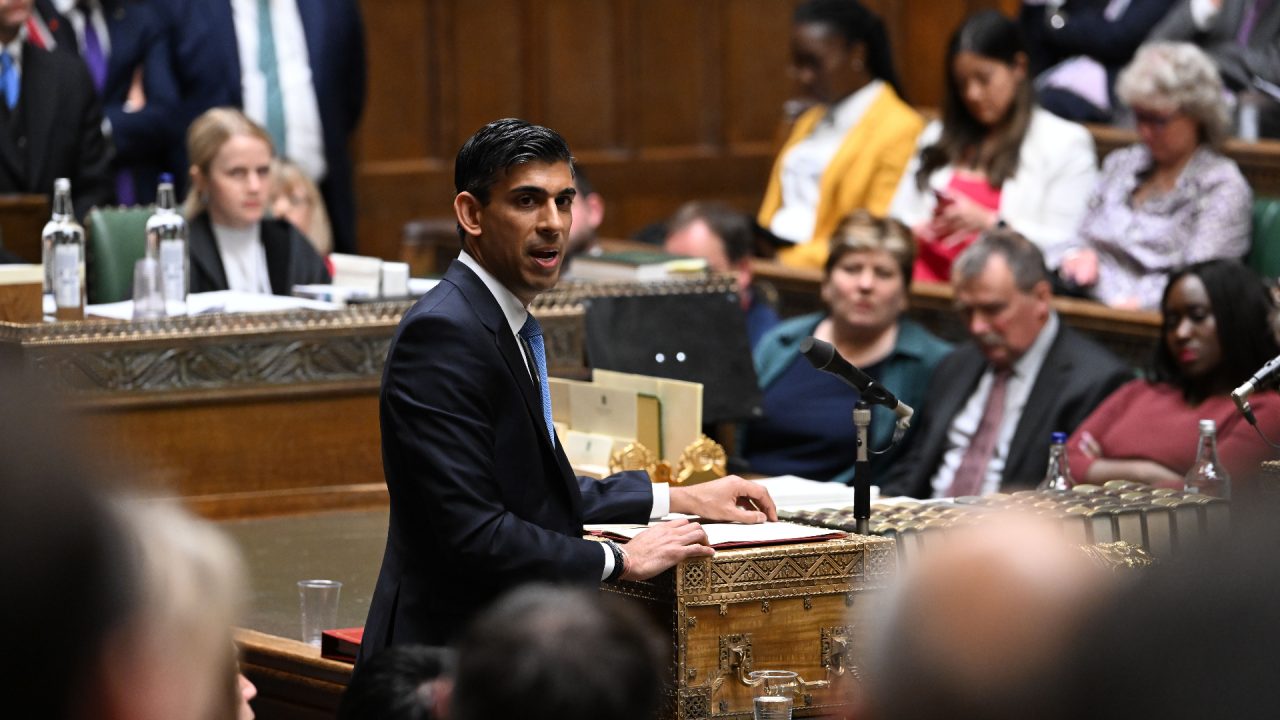 Rishi Sunak faces Keir Starmer at Prime Minister’s Questions for the first time since entering No 10.

The Conservative Party leader will address MPs in the House of Commons just 24 hours into his premiership.

Sunak was formally appointed as Prime Minister by King Charles III on Tuesday, before naming his Cabinet.

Among notable appointments, Jeremy Hunt remains as chancellor, while Suella Braverman returns as home secretary having previously quit the role, and Alister Jack stays in post as Scottish secretary.

Meanwhile, Dominic Raab was appointed as justice secretary, James Cleverley was re-appointed as foreign secretary and Grant Shapps was named as business secretary.

On Wednesday, Sunak will become the third prime minister that Starmer has faced since he became the Labour Party leader in April, 2020.

Sunak, 42, is the UK’s first Hindu prime minister, the first of Asian heritage and the youngest for more than 200 years.

In his first speech outside No 10, Sunak promised to “fix” the mistakes made during Liz Truss’ premiership.

He also pledged to put economic stability and confidence at the “heart” of his agenda, as he acknowledged the need to rebuild trust.

“It is only right to explain why I am standing here as your new prime minister,” said Sunak.

“Right now, our country is facing a profound economic crisis. The aftermath of Covid still lingers, Putin’s war in Ukraine has destabilised energy markets and supply chains the world over.

“I want to pay tribute to my predecessor, Liz Truss. She was not wrong to want to improve growth in this country, it is a noble aim.

“And I admired her restlessness to create change. But some mistakes were made.

“Not borne of ill-will or bad intentions, quite the opposite in fact. But mistakes nonetheless.

“And I have been elected as leader of my party and your prime minister, in part, to fix them, and that work begins immediately.”

The Prime Minister insisted he will earn the trust of the public as he vowed to unite the country through his actions in office.

He added: “This government will have integrity, professionalism and accountability at every level. Trust is earned and I will earn yours.”