The Chancellor met with bosses from the oil and gas sector. 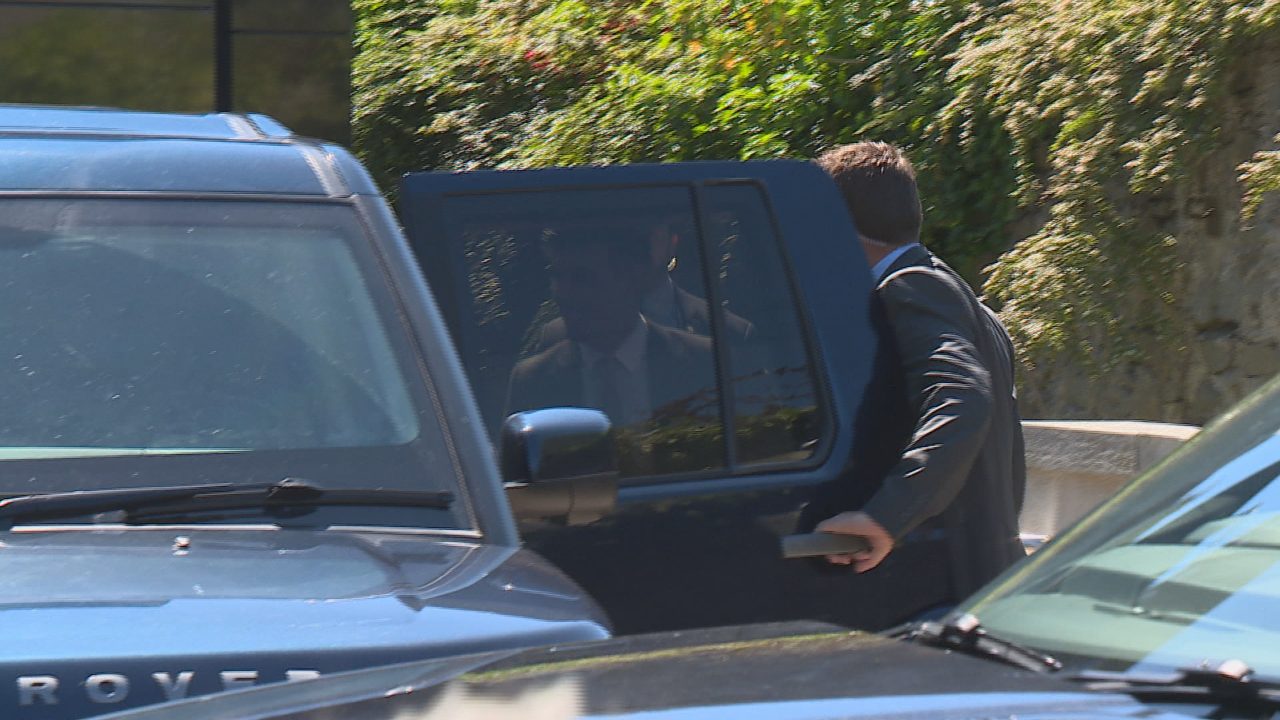 Rishi Sunak travelled to Aberdeen to speak with oil and gas bosses over plans for a windfall tax.

The Chancellor met with sector leaders as they made clear their opposition to the proposal.

The plans were unveiled by Sunak in May as part of efforts to help ease the cost-of-living crisis.

Under the Energy Profits Levy, a 25% surcharge would be placed on the extraordinary profits the oil and gas sector is making.

A ‘super-deduction’ style relief is also included within the levy in a bid to encourage firms to invest in oil and gas extraction in the UK.

Ahead of his visit, Sunak insisted that the North Sea would be the “foundation” of the UK’s energy supply in the decades ahead.

However, industry chiefs insisted the tax would undermine the sector.

STV News and other media outlets requested to speak with the Chancellor during his trip to Aberdeen, but some were denied access.

Deirdre Michie, OEUK chief executive, said that they had a “candid” meeting with Sunak over the plans.

“The Energy Profits Levy is an unexpected new tax that changes the basis for investments,” she said.

“We had a candid and constructive meeting with the chancellor to discuss these issues and our industry leaders were clear about their concerns, especially the impact on investor confidence.

“Both sides have committed to further discussions.”

She added: “We will work constructively with the UK government and do our best to mitigate the damage this tax will cause but if energy companies reduce investment in UK waters, then they will produce less oil and gas.

“That means they will eventually be paying less taxes and have less money to invest in low carbon energy.”