This week's PMQs will see the SNP's Stephen Flynn step up for the first time as the party's new Westminster leader. 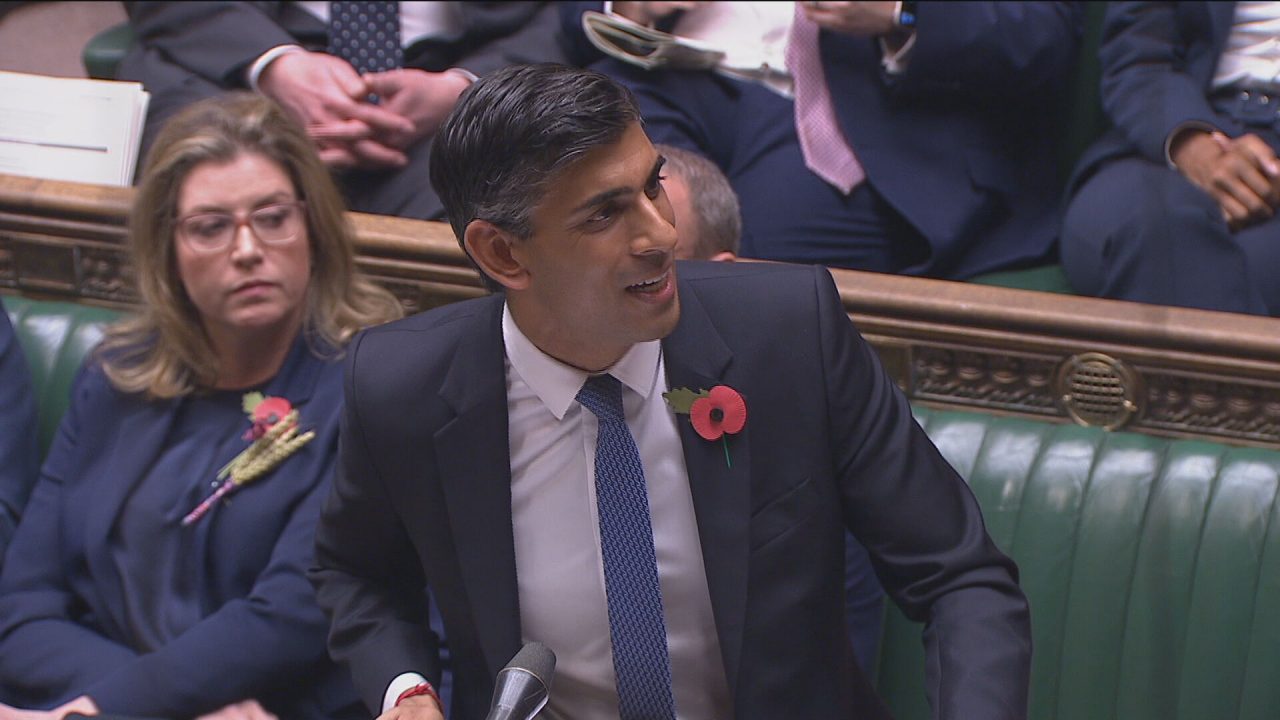 Rishi Sunak is facing questions from MPs in Prime Minister’s Questions as the SNP’s Stephen Flynn steps up for the first time as the party’s new Westminster leader.

Last week, Ian Blackford announced he was stepping down as SNP leader in the Commons with Flynn being confirmed as the new leader at the party’s AGM on Tuesday.

Flynn is set to ask his first weekly two questions to the Prime Minister after promising his party a “fresh approach”.

Sunak will also face Labour leader Sir Keir Starmer at the despatch box following Labour’s announcement this week of its blueprint for a “New Britain”.

The plans were outlined in the report of its commission on the UK’s future – headed by ex-premier Gordon Brown.

The party said it would would aim to abolish the “indefensible” House of Lords “as quickly as possible” in what Starmer called “the biggest ever transfer of power from Westminster to the British people”.

The House of Lords also entered politics discussion this week as Tory peer Baroness Michelle Mone, who is at the centre of controversy over her alleged links to a firm awarded a PPE contract, will take a leave of absence from the House of Lords with immediate effect.

The standards watchdog is investigating the Tory peer, 51, who is from Glasgow, over the awarding of government contracts worth more than £200m to the supplier PPE Medpro.

PMQs also comes as the Conservatives have carried out a second U-turn after signalling that it would be possible for new onshore wind farms to be built in the UK despite the Prime Minister previously objecting.

Strikes across rail industry are also expected to be a major focus of PMQs with transport secretary Mark Harper urging unions, including the RMT, to encourage members not to reject the latest pay offer.

There are four 48-hour walkouts planned over the next month, in addition to a strike that will see rail staff finish work at 6pm on Christmas Eve and not return until 27 December.