Restrictions ‘could become law’ after 800 people moved on

FM says it is 'clear' some people are not following the rules, as police issue 797 dispersal orders on Saturday alone. 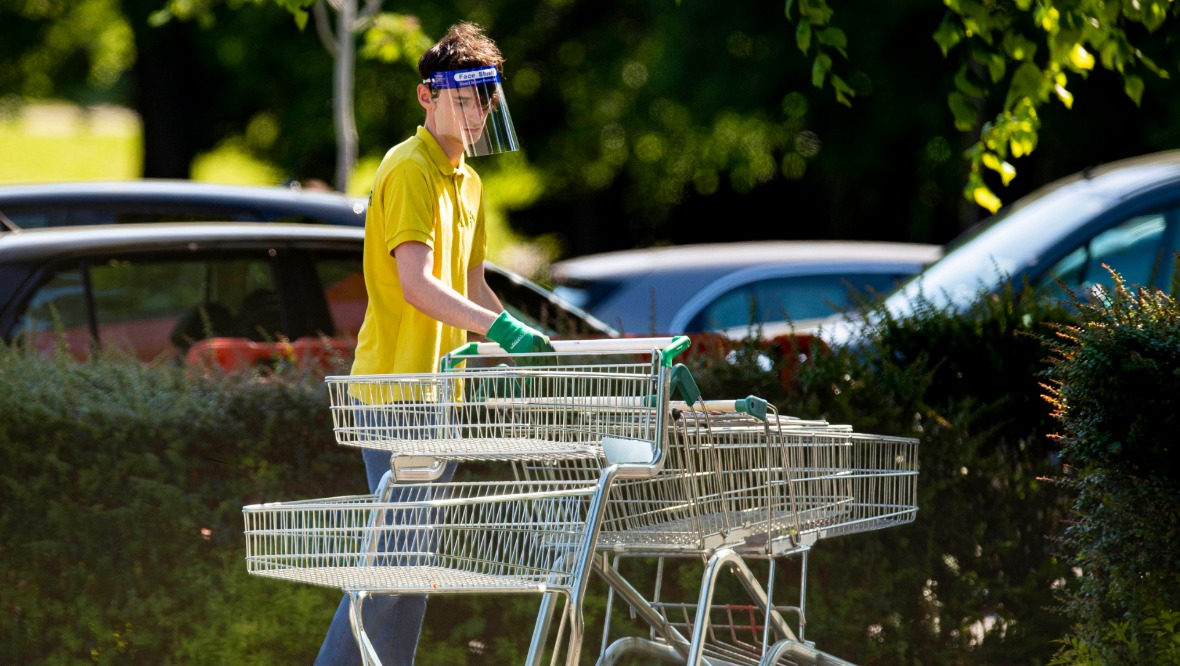 First Minister Nicola Sturgeon says restrictions on group sizes and travel distances could be put into law after it became “clear” that some people did not follow the rules at the weekend.

Sturgeon disclosed the stats at the daily briefing, where she also revealed one more person has died with coronavirus in Scotland.

It takes the death toll among confirmed Covid-19 patients to 2363, but counting suspected cases it is more than 3700.

The number of people in hospital with confirmed or suspected coronavirus has fallen by 27 overnight to stand at 1046. There are 27 patients in intensive care with Covid-19, which is unchanged from yesterday.

A total of 15,418 Scots have tested positive for the virus, an increase of 18 since yesterday, although that is likely to be an underestimate.

The number of people who have been discharged from hospital after receiving treatment for the virus since March 5 now stands at 3,695.

People are now allowed to meet people from one other household outdoors and play sports such as golf and tennis as the gradual route out of lockdown gets underway.

Police Scotland said there had been 1,391 “compliant dispersals” of groups of people between 7am on Friday and 7am on Monday, while another 650 groups were broken up “after a police warning”.

Sturgeon said she hoped people enjoyed long-awaited reunions with loved ones, as much of the country basked in a prolonged spell of warm weather.

But she said it was also clear that “not everybody stuck to the rules”, saying that people were staying overnight in tents and caravans at beauty spots and that statistics from Transport Scotland were giving “some cause for concern”.

Sturgeon said: “I have a duty to be clear with you that if there is continued evidence of even a minority not abiding by these guidelines and travelling unnecessarily, if people meet up in larger groups or if they’re making journeys which risk spreading the virus, we will have to put these restrictions on group size and travel distance into law and we won’t hesitate to do that if we think that is necessary for the collective safety and wellbeing of the population.

“Of course, I should make clear that the stipulation that no more than two households meet at any one time is already the law and, of course, if need be it will be enforced by the police.

“The progress we have made so far in tackling Covid-19 is simply not guaranteed and it is not irreversible. Cases could increase again, it wouldn’t take too much for that to happen, rather than continuing to decrease, and if that happens then that will result in more loss of life, and if all of that happens, restrictions will have to be reimposed, rather than being further relaxed. None of us want that to happen,” she added.