Quarantine hotels set to be introduced to limit Covid spread 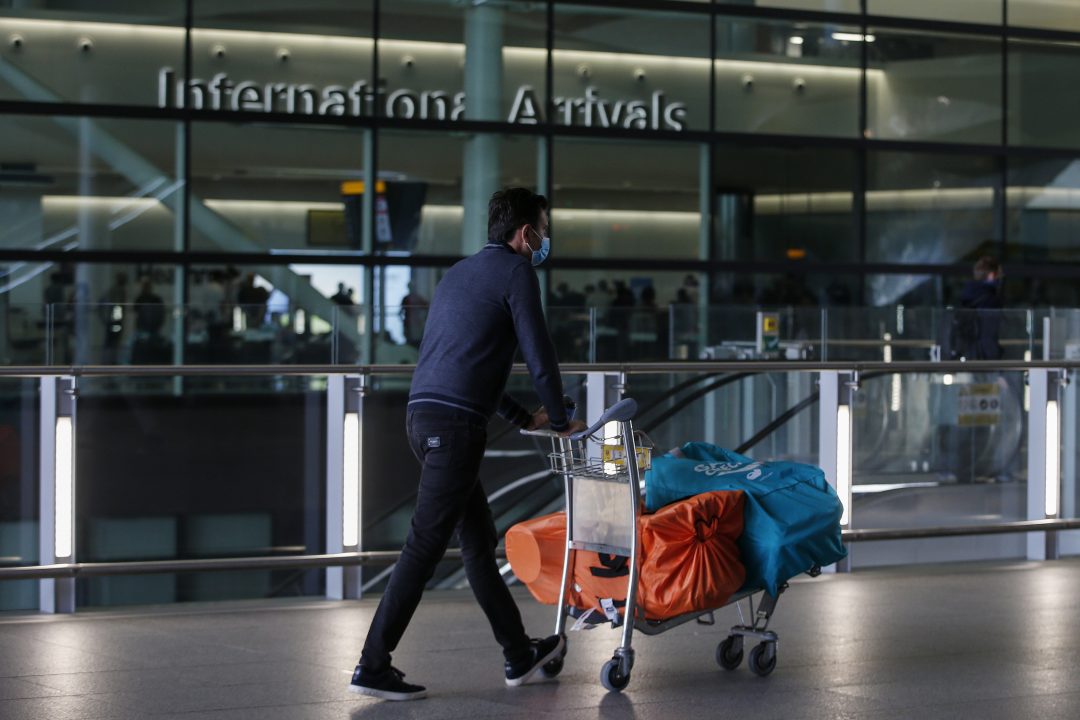 Passengers arriving in Scotland may soon be made to quarantine in hotels, Deputy First Minister John Swinney said.

The move aims to limit the spread of new variants of the virus from overseas.

Under the plans – which have been credited for keeping cases low in Australia and New Zealand – arrivals would be forced to stay in a hotel until their isolation period is complete.

Swinney said the Scottish Government would go “at least as far as any UK Government announcement in enhancing quarantine arrangements, including for the use of hotels”.

Prime Minister Boris Johnson will discuss the proposals with senior ministers at the ‘Covid Operations’ committee on Tuesday.

Swinney said “border controls will work best on a four-nation basis”, adding that “otherwise, for example, if Scotland establishes a supervised quarantine regime, and England does not, that could be problematic if unrestricted travel between Scotland and England resumes”.

“If these UK restrictions are at a minimal level we will look at other controls we can announce including additional supervised quarantine measures that can further protect us from importation of the virus and we will set this out next week.”

Direct flights to the UK from South Africa, Brazil and Portugal have already been suspended, but British residents have been permitted to return through indirect routes and then self-isolate at home.

In response to a question from Scottish Greens co-leader Patrick Harvie about potentially placing a limit on the number of daily arrivals into Scotland, Swinney said the government is confident there is enough hotel capacity available to quarantine all international travellers affected by any new rules.

“What we obviously have to make sure is that there is an aligned system to make sure that all cases can be properly dealt with as appropriate.”

Scotland and the rest of the UK closed all travel corridors from earlier this month, meaning that every passenger arriving from overseas is required to self-isolate for ten days.

They must also have proof of a negative Covid-19 test taken in the previous 72 hours before setting off.