The programme forms part of a £16.5bn spending pledge aimed at boosting the UK's defence. 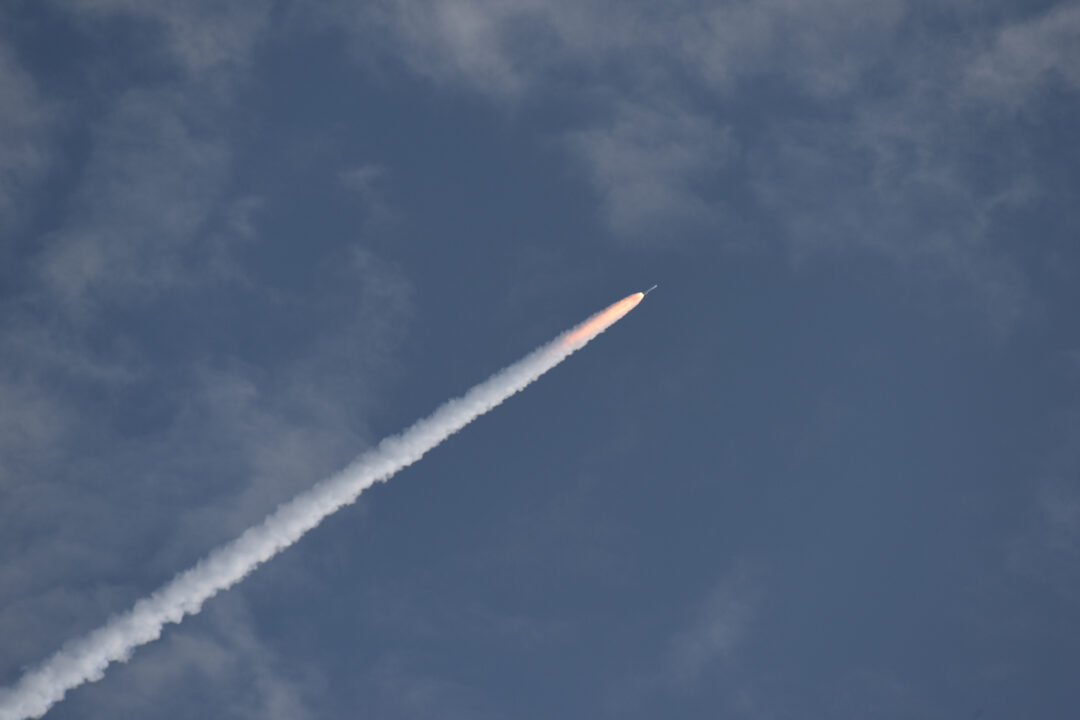 The Prime Minister announced a new “space command”, which will launch its first rocket from Scotland by 2022.

The programme forms part of a £16.5bn spending pledge, which is aimed at boosting the UK’s defence.

The plans will also include a commitment to expand shipbuilding on the Clyde.

Boris Johnson addressed MPs in the House of Commons remotely on Thursday.

He said: “We’re going to use our extra defence spending to restore Britain’s position as the foremost naval power in Europe.

“This will spur a renaissance of British shipbuilding across the UK. In Glasgow and South Belfast, Appledore and Birkenhead.

“Guaranteed jobs and illuminating the benefits of the union in the white light of the arc-welders’ torch.

“If there is one policy which strengthens the UK in every possible sense it is building more ships for the Royal Navy.”

Johnson said ahead of his statement: “Britain must be true to our history and stand alongside our allies, sharing the burdens and bringing our expertise to bear on the world’s toughest problems.

“The returns of this investment will go far beyond our armed forces, creating thousands of jobs, reinforcing the union and levelling up our country.”

The commitment will finance an order of eight Type 26 and five Type 31 frigates.

Plans extend to the construction of a new warship – the Type 32 – which would be built in the UK.

Number 10 said Scotland’s role in UK defence was “critical” because of its “geographical position”, which makes it home to half of the UK’s typhoon force and the Royal Navy’s entire submarine service.