The UK Government has rejected calls for an independence referendum. 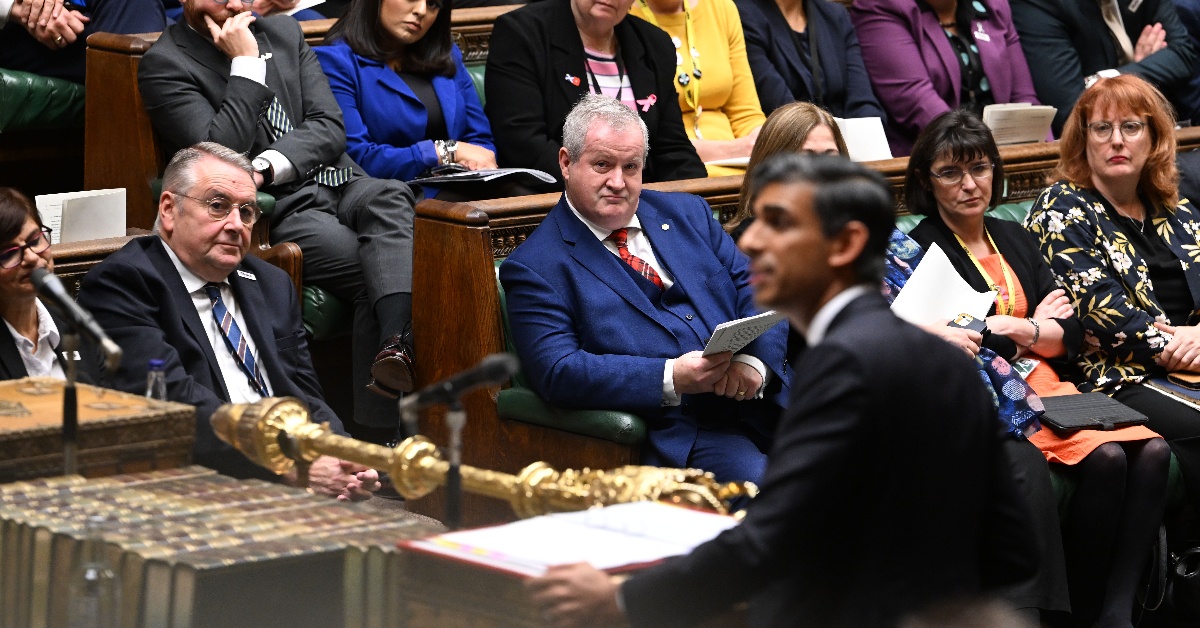 Rishi Sunak is set to face questions from MPs in the House of Commons.

He will appear at PMQs following the Supreme Court’s decision that Holyrood does not have the power to hold an independence referendum.

Speaking at a press conference in Edinburgh, Scotland’s First Minister Nicola Sturgeon said that she was “very disappointed” with the ruling.

The SNP leader also stated that the judgment relates to “one possible route” to a referendum on independence taking place.

However, she called again on the UK Government to agree to an adjustment to the devolution settlement to allow a referendum to take place.