A number of Conservative MPs have publicly called for Truss to resign amid another turbulent week for the PM. 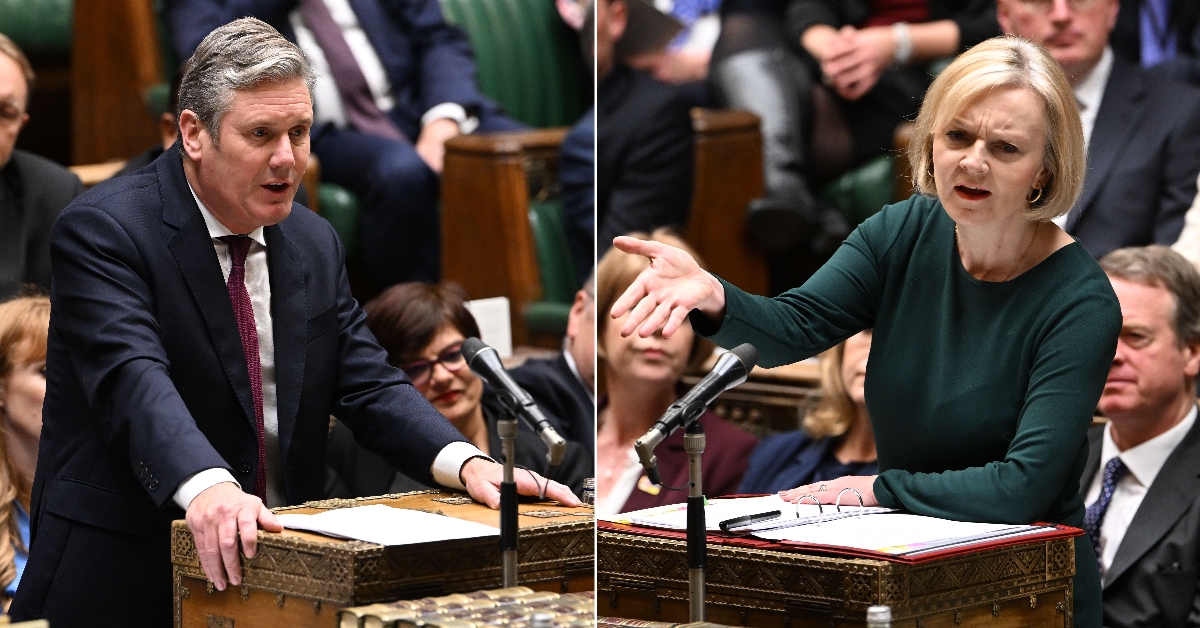 Liz Truss will face MPs at Prime Minister’s Questions amid another turbulent week in her premiership.

It comes after newly-appointed chancellor Jeremy Hunt scrapped almost all of the mini-budget set out by his predecessor Kwasi Kwarteng.

Truss is facing pressure over her leadership of the Conservatives, with a handful of MPs within the party publicly calling for her to resign.

The Prime Minister failed to answer an urgent question from Labour on Tuesday over her sacking of Kwarteng and the appointment of Hunt.

Commons leader Penny Mordaunt deputised for Truss, who she said had been “detained on urgent business”.

Truss later appeared in the Commons, but did not rise to speak at the despatch box.