Dame Cressida Dick confirms that officers are investigating after being passed information from the Sue Gray inquiry. 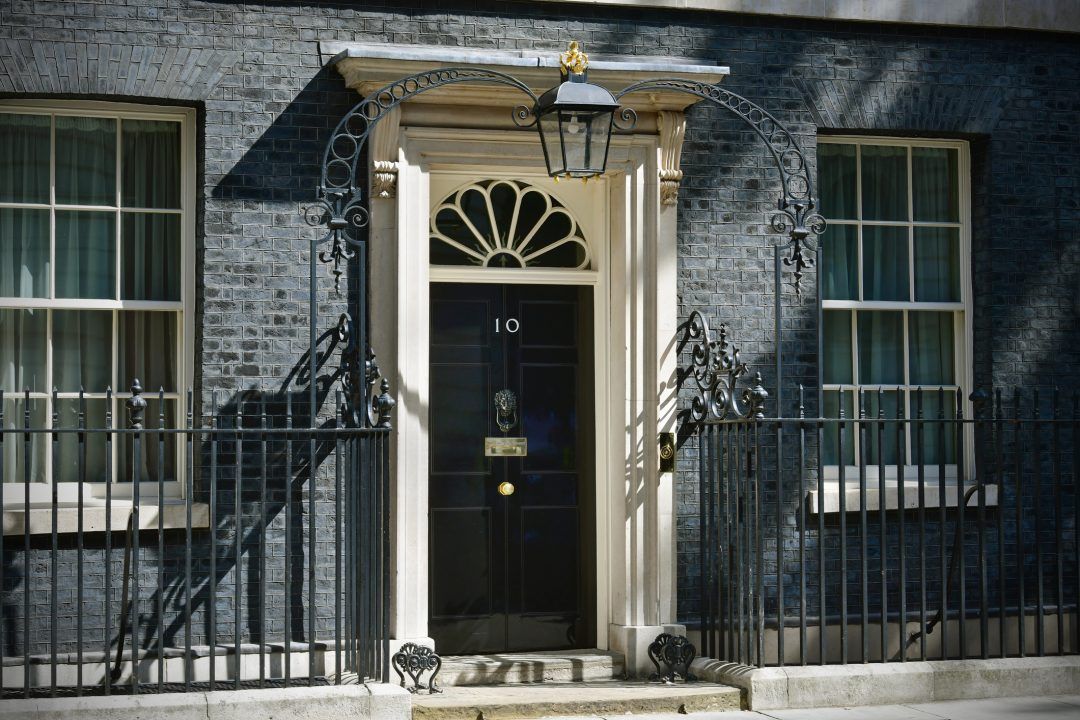 The Metropolitan Police has confirmed that it will investigate a “number of events” at Downing Street and Whitehall in relation to alleged Covid rule breaches.

Dame Cressida Dick, the force’s commissioner, said on Tuesday that officers were now investigating after being passed information from the Sue Gray inquiry.

Downing Street said Prime Minister Boris Johnson thinks it is “entirely right” for the Metropolitan Police to investigate the allegations and assured everyone will “fully co-operate”.

The Met’s involvement comes after Johnson faced new allegations that a birthday party was held for him in Downing Street during the first Covid lockdown.

ITV News reported that up to 30 people attended a gathering on June 19, 2020, with Johnson’s wife, Carrie, serving him cake while those present sang “Happy Birthday”.

Dame Cressida told the London Assembly’s Police and Crime Committee: “We have a long-established and effective working relationship with the Cabinet Office, who have an investigative capability.

“As you well know they have been carrying out an investigation over the last few weeks.

“What I can tell you this morning is that as a result of the information provided by the Cabinet Office inquiry team and, secondly, my officers’ own assessment, I can confirm that the Met is now investigating a number of events that took place at Downing Street and Whitehall in the last two years in relation to potential breaches of Covid-19 regulations.”

Johnson is facing a make-or-break week for his premiership with his future in No 10 hanging in the balance.

The Prime Minister is braced for the delivery of the Sue Gray report into Downing Street drinking parties during lockdown that could determine his fate.

Many Tory MPs have said they will wait to see the findings before deciding whether to push for a vote of confidence which could see him forced out.

At the same time he is battling new allegations of Islamophobia after one MP claimed she was told she had been sacked as a junior minister because of concerns about her “Muslimness”.

Regarding the party for Johnson’s birthday, a Number 10 spokesman said: “A group of staff working in No 10 that day gathered briefly in the Cabinet Room after a meeting to wish the Prime Minister a happy birthday. He was there for less than ten minutes.”

Dame Cressida declined to say which alleged parties are being investigated, nor would she put a timeline on when officers could detail their findings.

“The fact that we are now investigating does not, of course, mean that fixed penalty notices will necessarily be issued in every instance and to every person involved,” she said.

“We will not be giving a running commentary on our current investigations.”

But there will be updates at “significant points”, she added.

Dame Cressida said “several other events” that appeared to have taken place in Downing Street and Whitehall had also been assessed, but they were not thought to have reached the threshold for criminal investigation.

It was not immediately clear whether the opening of the police investigation will further delay the publication of the inquiry, which had been expected later this week.

A Cabinet Office spokesman said: “The investigation being carried out by Sue Gray is continuing. There is ongoing contact with the Metropolitan Police Service.”

Ian Blackford, the SNP’s Westminster leader, repeated calls for Johnson to resign after learning of the Met Police’s involvement.

He said “Boris Johnson’s position is completely untenable. The Prime Minister has admitted he broke the rules, he has lied to parliament, and he is now being investigated by the Metropolitan Police.

“Tory MPs must finally do the decent thing and remove him from office. If they fail to act, they will destroy any last remnants of public trust in this arrogant and out of touch Tory government.

“People in Scotland are looking on in horror at the sleaze and corruption that has engulfed Westminster. A change of Prime Minister is necessary but the only lasting fix is for Scotland to become an independent country and escape the broken Westminster system for good.”