The Prime Minister admitted a 'brief error of judgement' in removing his belt to shoot the clip. 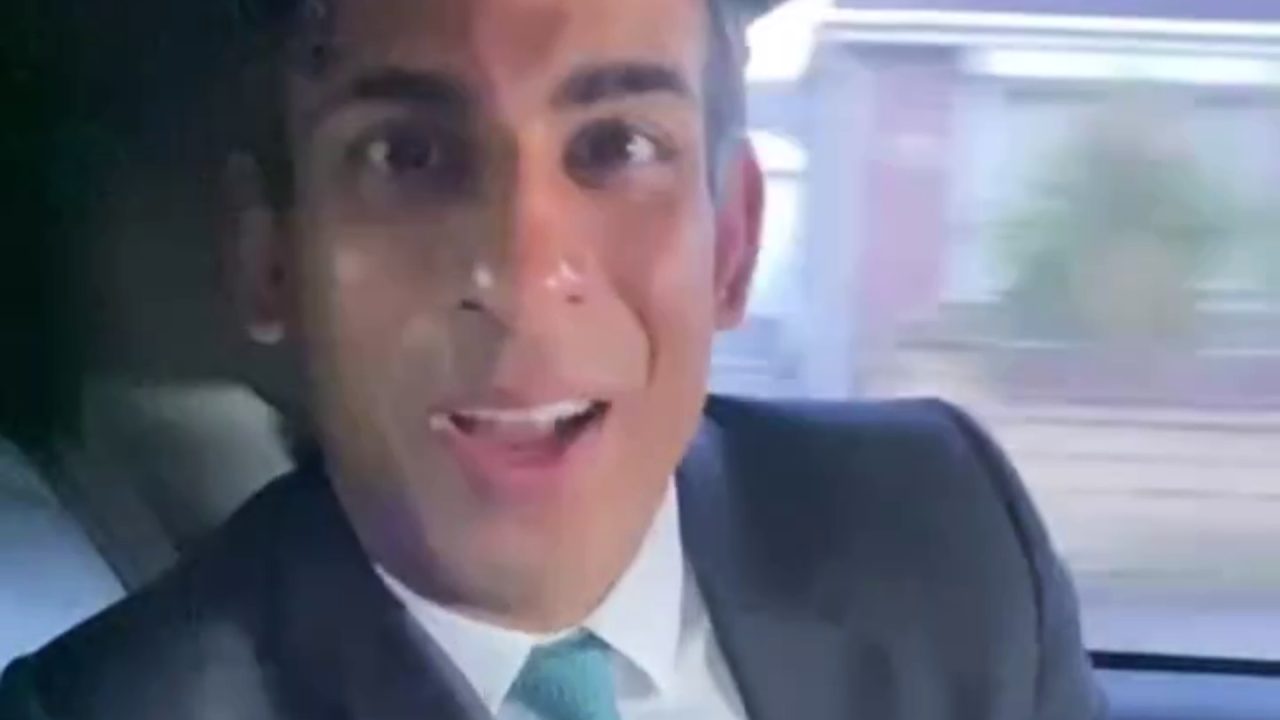 Police are “looking into” the Prime Minister after he was caught without a seatbelt as he filmed a social media clip in the back of a moving car.

Rishi Sunak has admitted a “brief error of judgement” in removing his belt to shoot the clip.

The video – filmed in Lancashire on Thursday to promote his levelling-up funding announcement – shows the Prime Minister’s shoulder without a seatbelt.

The offence can be punished with fines of up to £500 and a spokesperson for Lancashire Police said: “We are aware of the matter and we will be looking into it.”

The Prime Minister apologised for the “mistake”, with Downing Street saying he had made a “brief error of judgement” by removing the safety device.

There are a few exemptions for failing to wear a belt, including when a car is being used for police, fire and rescue services and for certified medical issues.

In the video, police motorbikes can be seen escorting the car as Sunak addresses the camera.

“The Prime Minister believes everyone should wear a seatbelt,” a Downing Street spokesperson said.

Meanwhile, the AA has warned of the dangers of not wearing a seatbelt.

“No matter who you are, it is important to wear your seatbelt when in the car,” an AA spokesman said.

Sunak was last year caught up in the “partygate” scandal, receiving a fine alongside Boris Johnson for attending a gathering to mark the then-PM’s 56th birthday.