Banker Malcolm Offord, who made a six-figure donation to the Conservatives, was named as a Scotland Office minister. 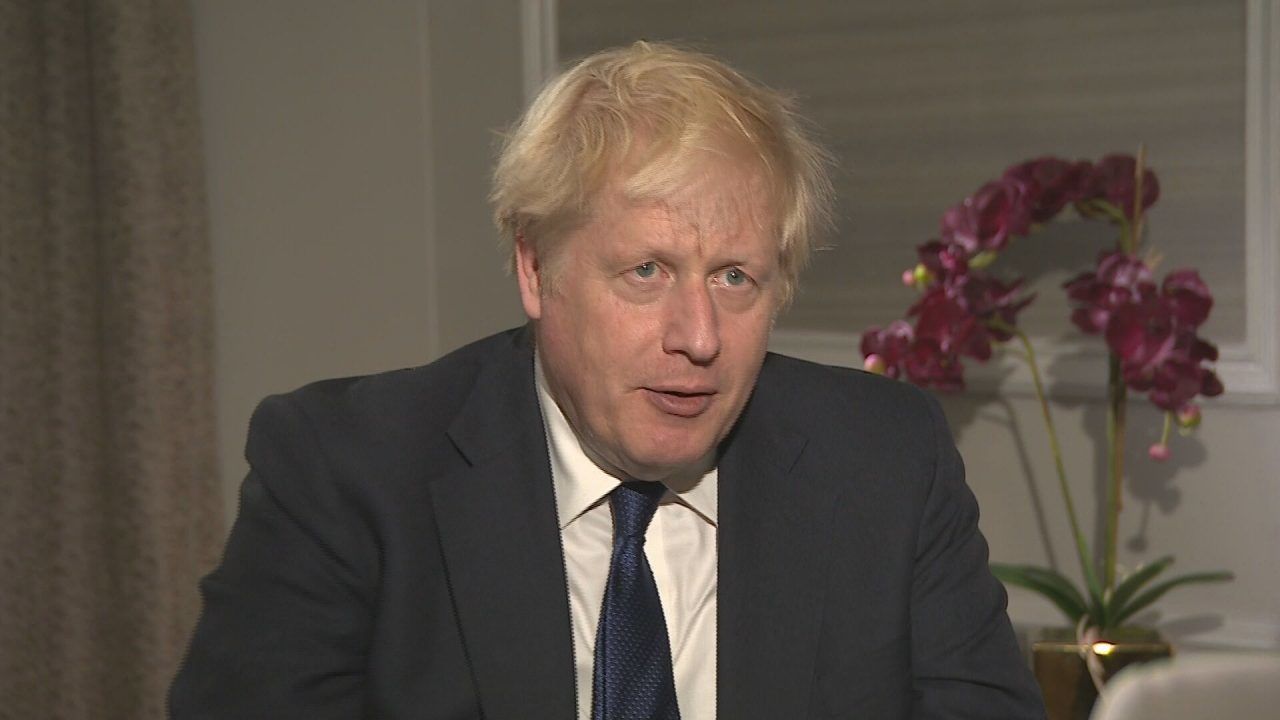 By Lewis McKenzie and Kathryn Samson

Boris Johnson has defended cutting Universal Credit by £20 per week at the same time as handing a peerage and government role to a banker who made a six-figure donation to the Conservative party.

The Prime Minister described Malcolm Offord as someone with “a lot of experience” in business, after the party donor was named as a Scotland Office minister last week.

It comes ahead of the £20 per week uplift to Universal Credit – introduced as an additional support during the pandemic – being ended on Wednesday.

In an interview with STV News at Conservative party conference, Johnson was asked what he would choose to spend £20 on.

“What we’re saying is that the way forward for this county is not to raise taxes and subsidise low pay, and not to keep going with the whole massive £407bn Covid package,” he said.

“The way forward is to support people with, first of all, we’ve got a £500m Hardship Fund to help people who are on low incomes.

“Plus, what you’re seeing now is wages going up across the whole of the country.”

Johnson was asked how many £20 notes it would take to be given a peerage.

Rejecting suggestions of the move being ‘anti-democratic’, he continued: “There’s a system in this country called the House of Lords where we have to have people who can do business.”

He added: “This guy’s got a lot of experience.”

On the issue of COP26, which will take place in Glasgow at the start of November, Johnson also defended his quoting of Kermit the Frog in a UN speech last month.

He said: “Absolutely, because what Kermit said, if I recall, was that it ain’t easy being green.

“And actually the point that we’re trying to make is that the UK and Scotland in particular have done incredible things to go green, to reduce dependence on carbon fuels, to use high technology, use wind power in particular.

“I had a fantastic day in the Moray Firth, going out to look at those colossal wind turbines, and those have been made possible by the whole UK strategy, of the contract the difference, of the strike price that we put in.”

Johnson, who will be in attendance at the summit, added: “What the COP26 offers is a fantastic opportunity for the UK to demonstrate its leadership and we are way ahead of most other countries in going green.

“And I see no harm in invoking a message that is widely intelligible.”