People in Scotland with severe alcoholism going 'under the radar' 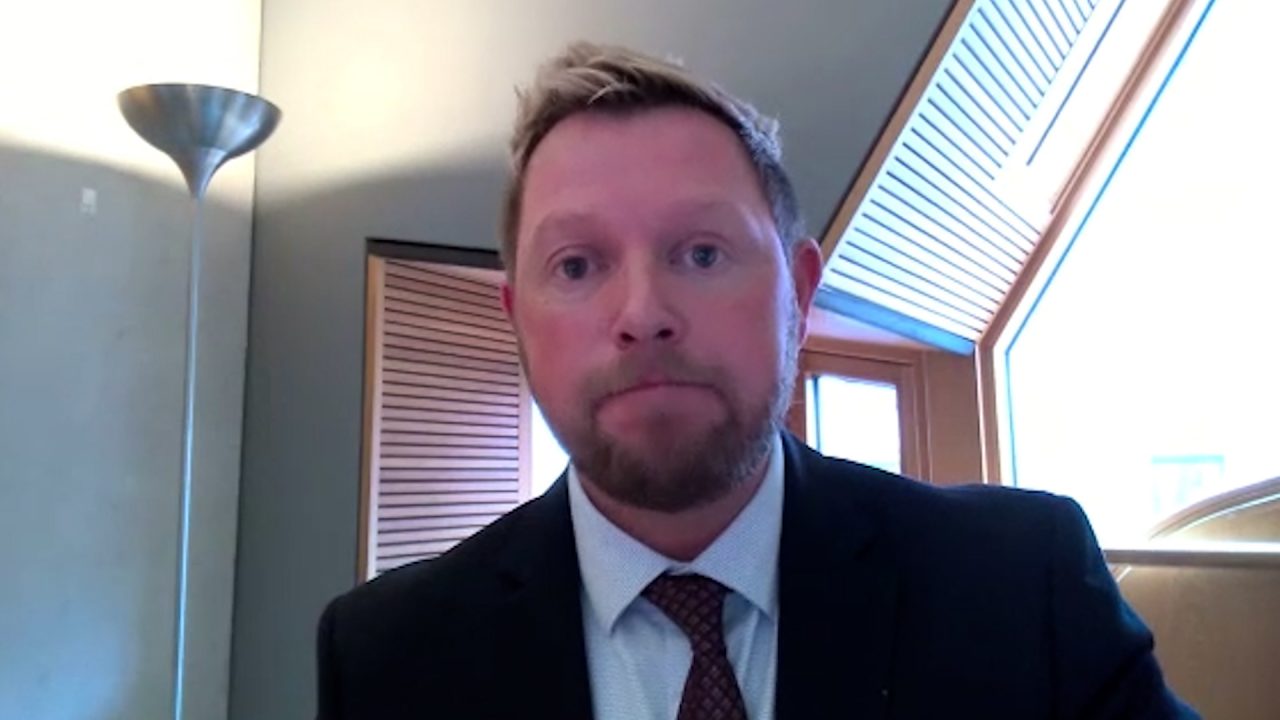 People in Scotland with severe alcoholism are going “under the radar” and not getting the treatment they deserve, an MSP has warned.

Jamie Greene, the Scottish Conservatives’ justice spokesman, spoke on the issue after he described growing up and witnessing his father’s battle with the disease.

In an interview with Holyrood magazine, Greene shared how he experienced domestic violence at home, with his mother being the victim of assault.

And the MSP detailed the process of supporting his mother, who later in life battled the disease herself.

He told his story as he urged people struggling with alcohol to get the help they need.

It comes as Scotland contends with a drugs deaths crisis, with the figure hitting a record high during the Covid-19 pandemic.

But Greene indicated that the country must also consider the impact of problematic drinking, with statistics published at the end of last year showing that the rate of death from alcohol in Scotland is the highest in the UK.

Speaking with STV News, Greene set out the extent of the issue, as he explained that many people who may be struggling are not clearly visible.

“I think in recent weeks, months and even years, Scotland has been having a very frank conversation about the drugs death crisis, and rightly so,” he said.

“It is our national shame that so many people are perishing as a result of drugs. We have the highest rate in the UK in terms of fatalities and also one of the highest in Western Europe.

“But I wanted to raise awareness of another issue, and that is of Scotland’s problem with alcohol and I think it’s not just equally as bad, but it’s potentially worse.”

Greene explained that a ‘middle class problem’ does exist, with women also potentially finding it difficult to admit if they have a problem.

“There is a real myth around the sorts of people that are alcoholics,” said the Scottish Conservative MSP.

“We all have this image of somebody stumbling around in the street on a Saturday night, or somebody that we see on a Monday morning on the way to the office who’s drunk and you would think that’s clearly someone with an issue.

“That’s a really stereotypical view of the world, I have to say. There are people like that and they are very visible, but a lot of people are invisible.

“And I think for a lot of people, we talk about the sort of middle class problem that exists, it does exist and it exists more so with women as well, where I think they may be more ashamed to admit they have a problem.

“They’re maybe not willing to accept that they have a problem and they’re more closeted in their drinking habits and style.”

The Scottish Conservative MSP explained that there is a “spectrum” of people who may struggle with alcohol to greater or lesser extents.

He continued: “I think we often only see the very physical, violent or dangerous outcomes of excessive alcohol drinking, whether that’s outside the pub brawls or someone lying drunk in the street throwing up or excesses.

“But actually, excessive alcohol consumption is more common in the house and private where no one sees it, it doesn’t really affect anyone until it becomes an issue and I think many people really perhaps aren’t monitoring their alcohol intake.

“They don’t even know what the limits of the recommended guidelines are and even if they know what they are, they’re probably ignoring them, and I think we’re all guilty of that on occasion.

“So, you know, I really think it can creep up on you, it’s one of these things, it doesn’t happen overnight necessarily.

“And I think with the stresses of life, the added stress of lockdown and isolation and loneliness and depression and anxiety, people have been self-medicating and trying to escape from misery in the world or in their lives, and often do just have too much to drink.

“I think what we really need to do is destigmatise this topic because we have far too many pre-determined, pre-conditioned assertations about ‘what is an alcoholic’ and actually it affects so many people in Scottish society.”

The Scottish Conservatives’ justice spokesman explained that people may have consumed more alcohol during the coronavirus pandemic.

“I think what happened during lockdown is, well, first of all, there’s the boredom of it,” said Greene.

“We were all stuck in our homes, we weren’t able to socialise. It also took away that safeguard and that check on your behaviour.

“You know, if you’re in a pub with your friends, surrounded by strangers, you know there is an element of keeping check on your behaviour and your drinking to keep it within socially acceptable levels.

“If you take away that barrier and it’s just you on your own, or you and your partner or your housemates, then it’s easier to just keep going effectively.

“And I think what’s happened is people, you know, who traditionally would use alcohol as a celebration or as a treat or something to do in the weekends or something to do socially out with their friends and partners and families, that’s become a completely different approach to why they’re drinking.

“And I think a lot of people were drinking out of isolation, boredom, maybe depression and also using it to self-medicate.”

Greene described it as a “travesty” that support for those struggling with drinking can be under-resourced or is is not available.

“You may be able to self-regulate your intake and reduce it and there are ways and means to do that.

“There are people out there that can that can help you do that. But for some people, this will have gone too far and it is now a problem.

“And I think those are the people that the government agencies need to pull together and help.”

He continued: “From my own personal experience of helping people in my family and friends getting through the disease of alcoholism, that help is very hard to find, it’s very hard to navigate and often it’s under-resourced, underperforms or simply just isn’t there.

“And that is a real travesty. You know, so much focus on how we tackle drug deaths in Scotland, there are so many people going under the radar with very, very severe alcoholic problems.