The First Minister admitted feeling 'utterly scunnered and fed up' of restrictions in place to stem the spread of Covid-19.

Scots can be hopeful about a coronavirus vaccine because plans to administer it to up to a million people by the end of January are “within touching distance”, Nicola Sturgeon has said.

The First Minister admitted feeling “utterly scunnered and fed up” of restrictions in place to stem the spread of Covid-19, but urged the public to keep following the rules because a vaccine roll-out is “on the horizon”.

Health secretary Jeane Freeman announced on Thursday that the government is ready to begin vaccinations next month if a jab is approved and available.

If a vaccine is deemed safe and effective, the Scottish Government estimates having 320,000 doses to deploy in the first two weeks of December, with people aged over 80 and frontline health and social care workers being prioritised.

At the Scottish Government coronavirus briefing on Friday, Ms Sturgeon said: “We may be able to vaccinate a million people before the end of January – that’s within touching distance.

“And then of course the rest of the adult population will follow after that.
“So there is a very real prospect now for all of us of a substantially more normal way of life being returned to us, by the time we reach the spring of next year.

“I hope that encourages us.

“It won’t make the next few weeks feel any better, but it hopefully will strengthen our resolve to stay safe ourselves, keep our family safe, keep others safe, before we reach that point.

“Because if we do the things that are difficult now, we hopefully reach that point of safety with as few people dying as possible, as few people becoming ill as possible, and with the overall impact on our society being minimised.
“So please, in the difficult days and weeks that lay ahead, try to keep your eye on that light that is now on the horizon.”

However, Sturgeon revealed the forecasts are based on all the potential vaccines procured by the UK Government being given regulatory approval.

She added: “Our assumptions all assume that the main vaccines that have been procured all get approved and licensed, and that we get the supplies we’re expecting.

“So our own assumptions are based on all of that coming good.”

Scotland’s national clinical director Jason Leitch said the numbers being discussed would depend on regulators approving the vaccines “on time and quickly”.

He said: “The numbers you’ve seen so far are with a very fair wind, that means all the phase three trials would work and all the safety data would be good.”

Asked about how a vaccination programme would be funded, following finance secretary Kate Forbes’s warning of uncertainty, Sturgeon said the roll-out would go ahead regardless of cost and she “doesn’t want people worrying about that”.

She added: “We will roll out the vaccine safely, quickly and effectively – that is what we are focused on.”

On the issue of funding, she added: “That’s for the Scottish and the UK governments to worry about and to work out between ourselves, and obviously being open with you as we do it.

“But we will deliver a vaccination programme because that is the way out of this pandemic.

“For a whole variety of different reasons – health, life, economy, and how we live and interact with each other – that is vital.

“The cost of not doing it would be much greater than any cost of doing it.” 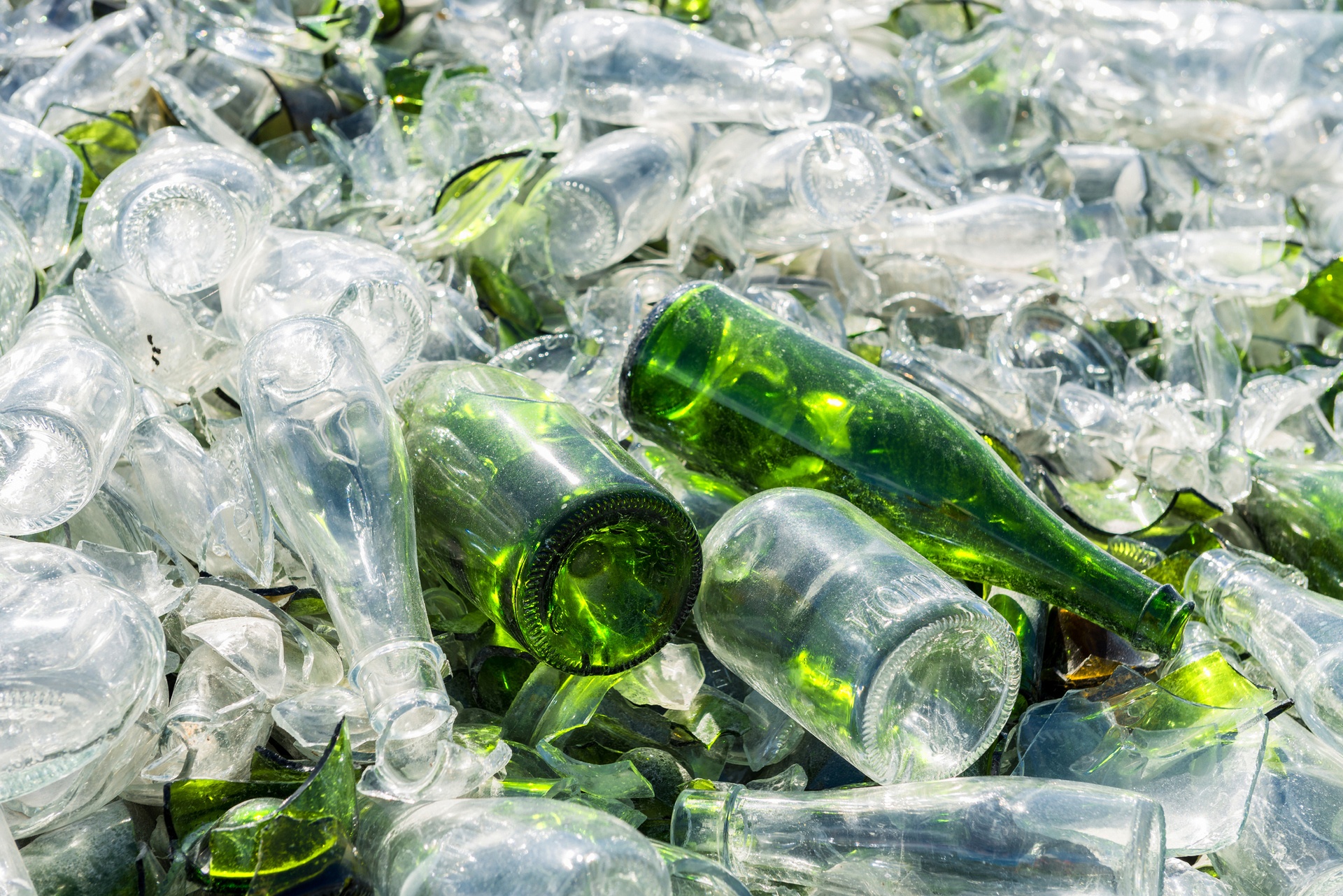 Call for deposit return scheme to be delayed until 2023