‘No cover-up’ after coronavirus linked to Nike conference 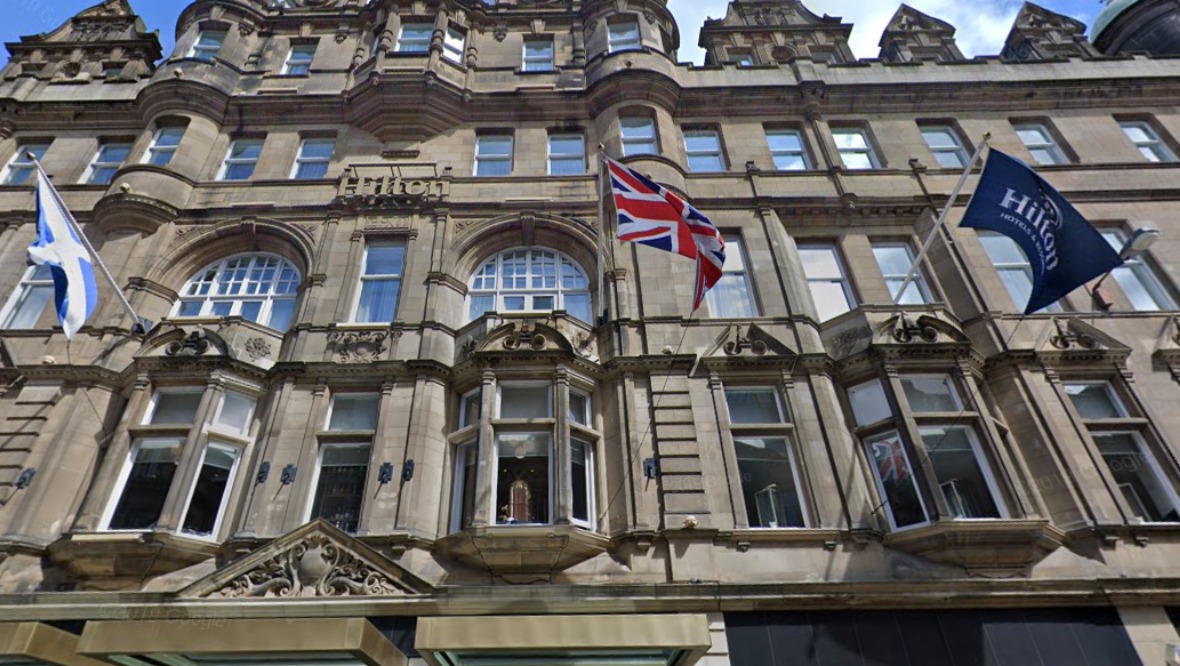 Nicola Sturgeon has rejected claims of a “cover-up” after an outbreak of coronavirus was linked to a Nike conference in Edinburgh at the end of February.

At her daily coronavirus briefing, the First Minister said concerns over patient confidentiality meant details of the event were not made public earlier.

A BBC Scotland Disclosure investigation revealed more than 70 Nike employees from around the world attended a conference at the Hilton Carlton Hotel in Edinburgh on February 26 and 27,

It is understood one visiting attendee passed on the virus, with investigations finding at least 25 people linked to the event contracted Covid-19, including eight in Scotland.

The first Scottish coronavirus case was confirmed in Tayside on March 1, though this was unrelated to the conference.

Mass gatherings were not banned until March 16 and lockdown measures introduced on March 23.

Asked about this claim, Sturgeon said all appropriate measures had been taken and the cases had been reported in the Scottish Government’s usual figures.

She said: “On the accusation of a cover-up, that is complete and utter nonsense.

“I don’t know where that accusation comes from but it sounds like highly politicised nonsense as well.”

“I don’t know where that accusation comes from but it sounds like highly politicised nonsense as well.”

Sturgeon said Health Protection Scotland set up an incident management team when the virus transmission became clear and contact-tracing had been carried out.

She added: “I was satisfied then and I am satisfied now that all appropriate steps were taken.

“At the time I probed whether we should be putting more information into the public domain.

“The advice, which is advice I accepted, is that it was not appropriate.”

She added: “One of the reasons for that was patient confidentiality at a time when the number of cases remained as low as they were.

“To identify where any case contracted the virus could potentially have identified the patients concerned.”