MSPs are quizzing the First Minister about concerns over the delivery of the two vessels. 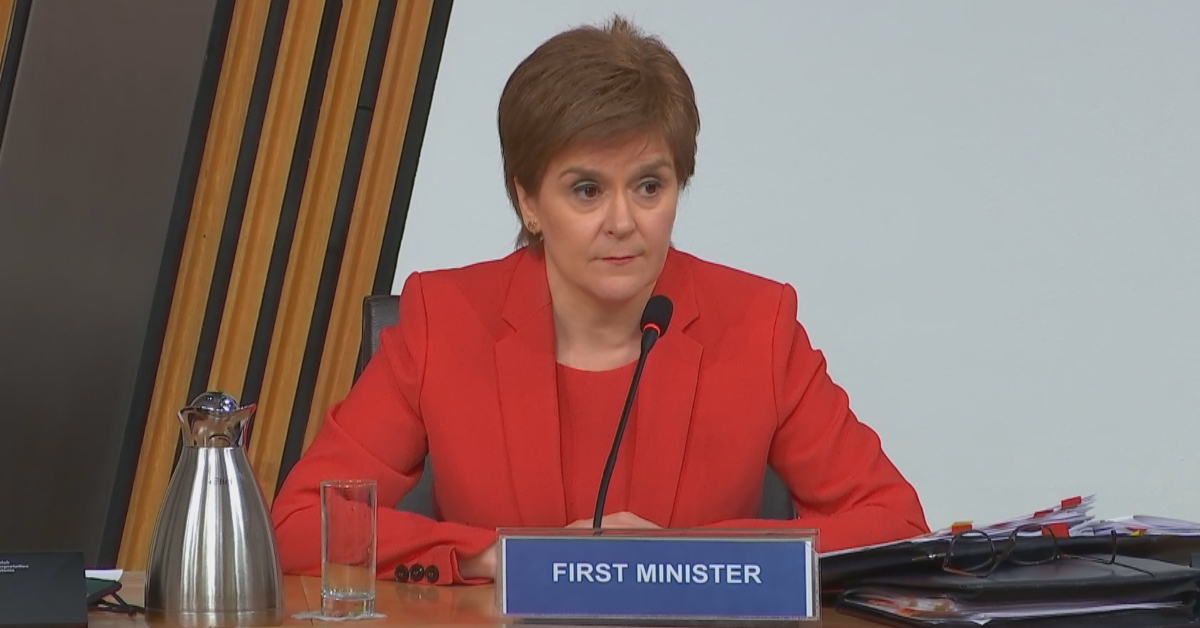 Nicola Sturgeon is set to appear before MSPs investigating the delivery of two new ferries which are significantly delayed and over-budget.

However, delivery of the two new dual-fuel ferries for the Clyde and Hebrides has been fraught with problems and delays for more than six years.

Projected costs for the completion of the vessels have since soared to £209.6m

Derek Mackay, who was transport minister at the time the contract was awarded to Ferguson Marine for the ferries in the 2015, appeared at Holyrood’s Public Audit Committee in September.

He was asked about his role in the decision to award the contract to the firm, as he pointed to “multiple failings”.

Mackay told the committee that he recognised the “catastrophic failure” at the shipyard to complete the vessels on time and on budget.

The former MSP said that he would take his “share of responsibility” over the ultimately disastrous contract.

Sturgeon has previously stated that she does not regret the actions taken by the Scottish Government to save the yard.

The First Minister pointed to the jobs that were retained at the yard, as she pledged to ensure that the ferries would be completed.

Written evidence submitted to the committee by CMAL, Transport Scotland, MSP Stuart McMillan and the SNP’s depute leader Keith Brown, is also being considered by its members.