It could be a climactic end to Holyrood business in 2022. 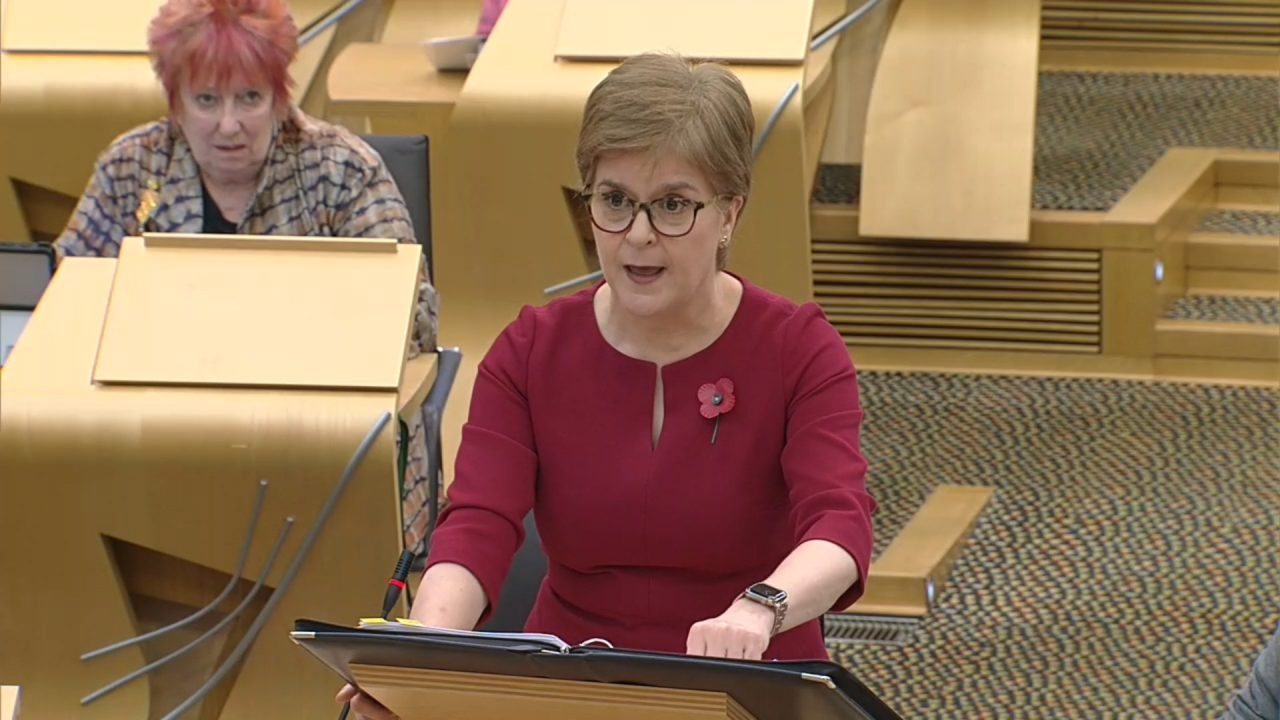 Holyrood is set to host a dramatic final First Minister’s Questions of 2022 against the backdrop of the long-delayed vote on controversial gender reforms.

Nicola Sturgeon could face a volatile reaction from opposition on her last appearance in the chamber this year, hours before members are due to vote on the Gender Recognition Reform (Scotland) Bill.

The Scottish Government has been attempting to pass the legislation – which will remove the need for a medical diagnosis of gender dysphoria currently required to receive a gender recognition certificate (GRC) and lower the age for applications to 16 – before the Christmas recess.

But opponents are desperate to block that from happening until at least the new year amid concerns from some over the need to protect sex-based rights for women and girls.

The showdown vote is set for just after 2.15pm – despite initially being slated for Wednesday evening.

The FM could also face questions on A&E waiting times, striking nurses and the unfolding probe into the Ferguson Marine ferries contract.