The FM is likely to face a number of questions on the state of Scotland's NHS after the vote was confirmed. 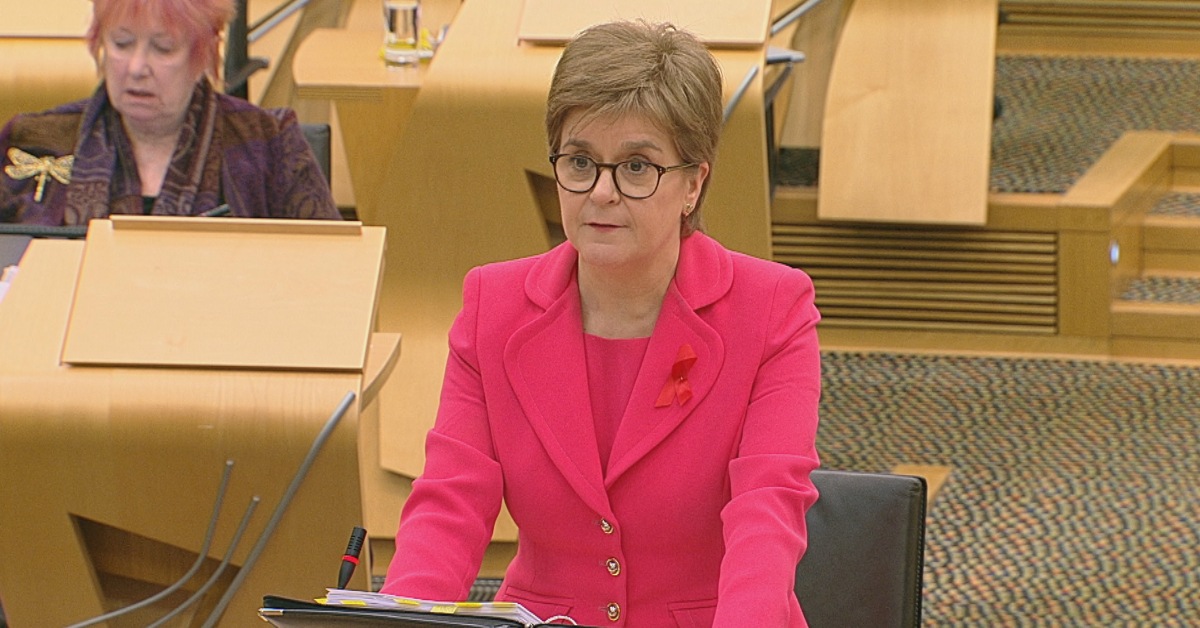 Nicola Sturgeon is set to face MSP’s at Holyrood less than an hour after junior doctors announced they were to ballot for strike action in the new year.

The First Minister is likely to face a barrage of questions at FMQ’s on the decision of junior medics to vote on whether to walk off wards in the first quarter of 2023.

Health secretary Humza Yousaf previously championed the 4.5% pay offer as the “largest since devolution,” adding it “demonstrated the Scottish Government valued its medical and dental staff”.

But Dr Chris Smith, chair of the union’s junior doctor committee, said colleague were “carrying the moral injury of constantly having to apologise for the buckling system” to the patients.

When questioned by Conservative leader Douglas Ross during FMQs, Sturgeon admitted that A&E performance is “not where we want it to be”.

She pointed out improvement at Glasgow’s Queen Elizabeth University Hospital and said: “There is intensive work under way at that hospital and indeed that reflects some of the work that is under way across Scotland.”

Watch STV News’ live stream of the chamber above.