SNP politician Patrick Grady was found to have made an unwanted sexual advance towards a 19-year-old staff member. 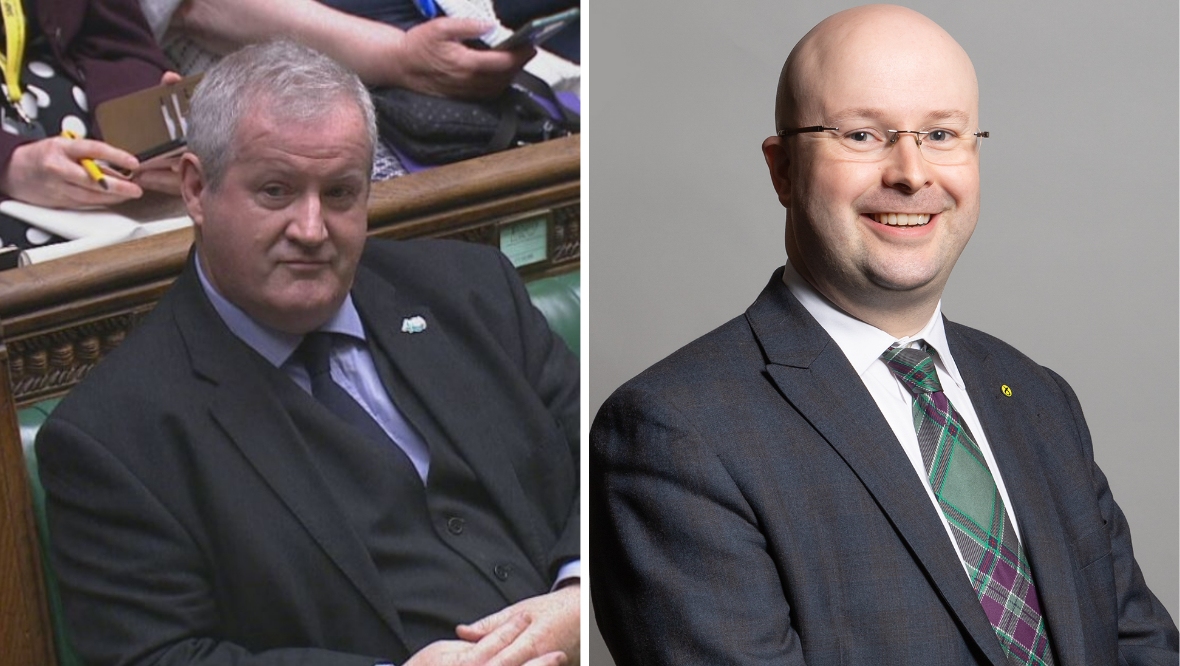 Nicola Sturgeon has condemned a leaked audio recording of an SNP Westminster group meeting as “utterly unacceptable”, as she said it appeared to show more concern for the perpetrator of sexual harassment than for the victim.

It comes after SNP MP Patrick Grady was suspended from Parliament for two days having been found to have made an unwanted sexual advance towards a 19-year-old staff member of the party in 2016.

An audio recording of a meeting of SNP MPs at Westminster was leaked following Grady’s suspension.

In the clip, the group’s Westminster leader Ian Blackford could be heard telling MPs that Grady would need their “absolute full support”, as he told them he was “very much looking forward” to welcoming him back to the group.

Blackford had been responding to SNP MP Amy Callaghan who had urged her colleagues to rally together to support Grady.

Following the leak of the recording, Callaghan issued a public apology as she said she takes “full accountability” for the “hurt and disappointment” she had caused.

The issue was raised at First Minister’s Questions at the Scottish Parliament on Thursday.

He asked: “First Minister, do you agree that every victim of sexual harassment should be fully supported?”

Sturgeon responded: “Yes, I do, I believe that very strongly and when any victim of sexual harassment considers that that hasn’t been the case, then whatever organisation is involved should reflect very seriously on that and make any necessary changes.

“That’s how I intend to proceed as far as any issues relating to the SNP are involved here.”

Ross questioned why Grady would still have the backing of the SNP leader.

Sturgeon condemned the behaviour of Grady as she underlined the need for organisations to take the views of victims seriously.

She said: “I have already been clear about these issues and I’m certainly very willing to be so again today.

“Patrick Grady’s behaviour was wrong. I have said this before, again I will repeat it, I am very sorry that a member of the Westminster SNP group staff was subjected to an unwanted sexual advance. It shouldn’t have happened and I think it is important to be very clear about that.

Sturgeon continued: “In this situation, there is also clearly a victim who feels that they were not properly supported in that process, indeed the victim in this case believes that the process exacerbated the trauma that was experienced.

“And I think it is absolutely incumbent on any organisation in that position to take views of that nature very seriously.”

She added: “That is a matter that the SNP must and will reflect on.”

The First Minister said that the issues are “not unique” to the SNP, as she said that “all of us have lessons to learn”.

She indicated that all parties have been criticised over their handling of such issues.

But, she said that it is “incumbent on all of us” to tackle them.

Ross also raised concerns over the audio recording, amid calls for Blackford to resign over his remarks.

“Patrick Grady has served just two days suspension from the SNP at Westminster. Two days is an insult,” said Ross.

The Scottish Conservative leader quoted the victim who said, “I would like to see Nicola say more on the subject”.

Ross added: “Will the First Minister now tell the victim, what was her reaction on hearing the leaked recording where Ian Blackford encouraged SNP MPs to support the guilty party, instead of the victim?”

Sturgeon set out her belief that the recording reveals in part “what was wrong in that case”.

She responded: “In relation to the victim in this case, some days ago in fact, I have already, in a written message, said sorry directly to them.

“I have also confirmed my willingness to meet directly and personally with the victim in this case.

“When, as I hope it will, that interaction takes place, I will say sorry in person. It’s not my behaviour that was investigated, but I am leader of the SNP and I take that responsibility very seriously.”

On the audio recording, Sturgeon told MSPs: “The recording of the Westminster group meeting, I think, reveals part of what was wrong in that case.

“Indeed, some of the individuals who were recorded at that meeting have already said this themselves.

“It demonstrated, and I wasn’t at the meeting so whether this is an accurate overall reflection of the discussion I can’t comment on, but what I have heard suggests that more concern was shown for the perpetrator of this behaviour than was shown for the victim of it.

“I think that is utterly unacceptable and that is something I will be very clear about.”