The First Minister said she hoped to 'demystify' other women's concerns ahead of the world's only menopause festival this weekend. 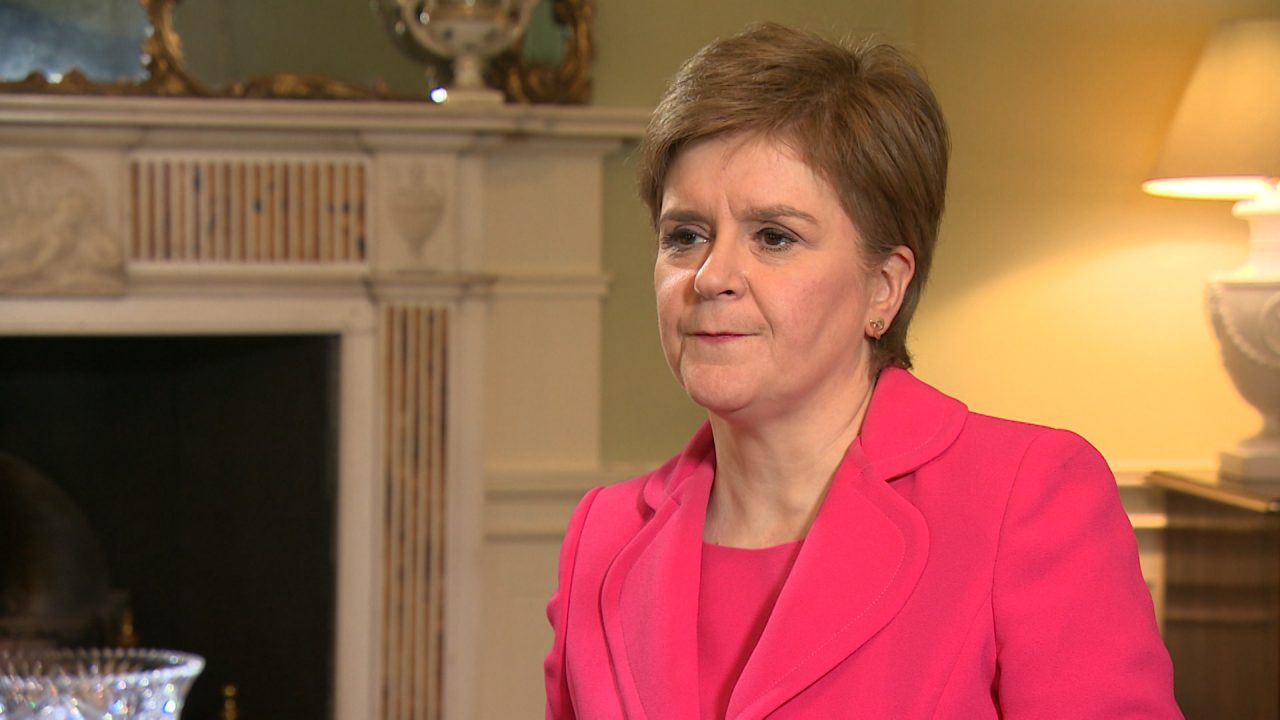 Nicola Sturgeon has admitted she has “contemplated” what would happen if she suffered “hot flushes or brain fog” in parliament while going through the menopause.

The First Minister said she had considered “changes” she may have to make at Holyrood in future but hoped speaking out about her experiences could help “demystify the process” for other women in the same position.

Research shows approximately two-thirds of women believe there is a general lack of support and understanding around the natural process, while one in four experience symptoms rated as “debilitating”.

Sturgeon, 51, is due to speak at the world’s only menopause festival – FlushFest – on Saturday and has called for a change in attitudes towards menopausal women.

“You know, my job is very public. I stand up in parliament and I have to speak and answer questions. And I’ve contemplated what would happen if I suddenly have a flush or brain fog.

“Now, if some of my opponents would say that happens, but, you know, they would be very cruel and unfair.

“None of these things have happened to me so far, but they might happen in future, so I’ve had to contemplate these things.”

The online festival, founded by the Menopause Cafe, is now in its fourth year and features a range of experts, speakers and prominent personalities sharing their experiences.

The First Minister said she hoped her appearance, alongside broadcaster Kirsty Wark, would help others experiencing similar issues.

“While that might be deeply uncomfortable for me, if women come in behind me and see that and see how somebody like me deals with it, then it might play a part in just demystifying the whole process and future,” she said.