Education secretary John Swinney confirmed the move in a statement to the Scottish Parliament on Tuesday. 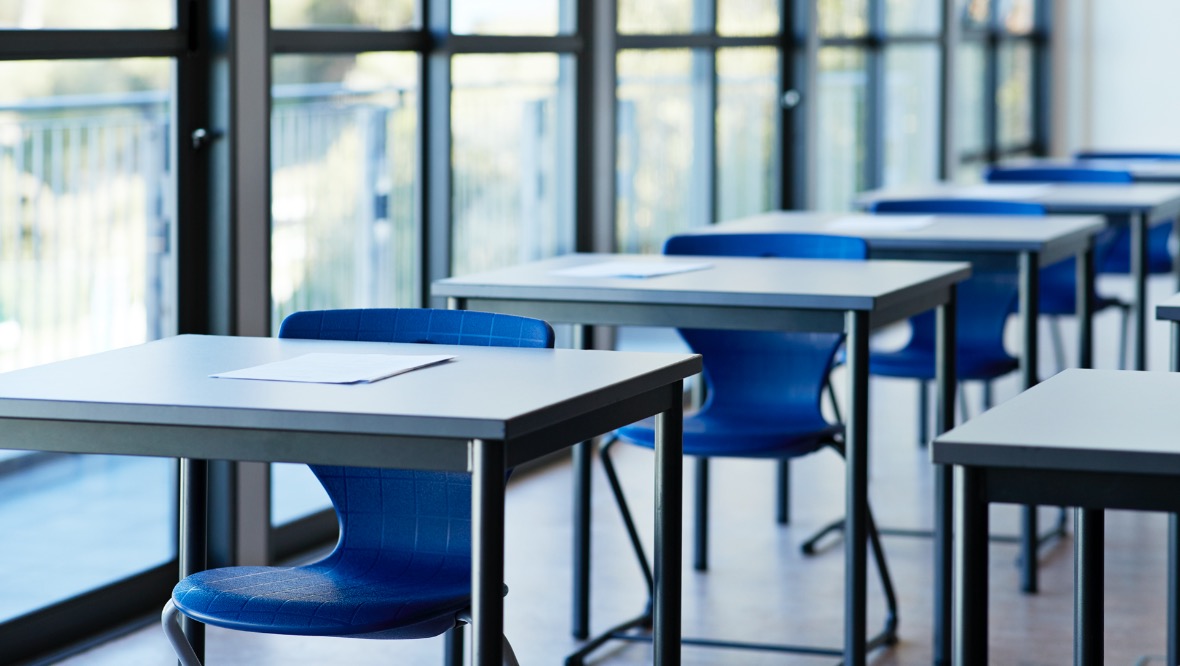 Next year’s Higher and Advanced Higher exams have been cancelled, education secretary John Swinney has confirmed.

In a statement to the Scottish Parliament on Tuesday, the deputy first minister said the decision had been taken due to the disruption caused by the coronavirus pandemic.

The National 5 exams were earlier cancelled in October.

Swinney highlighted that the prospects for public health had “improved immeasurably” due to the development of a vaccine, however he stated that the students have lost “significant learning time”.

He said they had lost teaching time at the end of the last academic year due to schools being closed, noting that is when “pupils normally start to study for the following year’s qualifications”.

He added: “That has now been compounded by the disruption many have suffered as they were obliged to self-isolate, had to learn from home or even saw their school closed.

“And we know that the level of disruption to learners has not been equal.

“There is no getting around the fact that a significant percentage of our poorest pupils have lost significantly more than other pupils’ teaching time.”

Swinney said he would not “stake the future of our Higher pupils – whether they get a place at college, university, training or work – on a lottery of whether their school was hit by Covid”.

All exam results will now be awarded through coursework and assessment.

The education secretary also announced that a special payment will be made to the teachers and lecturers involved in the assessing and marking of National 5, Higher and Advanced Higher courses.

He said: “In acknowledgement of the additional workload of assessment of national qualifications in this unique academic year in the absence of exams, I intend to make an exceptional one-off payment to teachers and lecturers who are critical to assessing and marking N5, Higher and Advanced Higher courses this year.

“We will progress this urgently with partners and employers, including discussing when and how the payment will be delivered.”

Following the cancellation of the exams, Jamie Greene, the Scottish Conservatives’ shadow education secretary, said: “John Swinney delayed this decision to the last possible moment, shamefully keeping pupils, teachers and parents in the dark for months.

“At every turn during this pandemic, he has failed to step up and show the leadership required.

“First it was the exams fiasco, then it was throwing the towel in over National 5 exams, and now he has dithered and delayed over Higher and Advanced Higher exams.

“By his own admission, the education secretary now accepts that it is our poorest students who have been deprived of their education this year.

“No wonder beleaguered teachers are writing in their droves to confirm they have completely lost confidence in John Swinney’s abilities. That will only mount as this latest decision raises more questions than it does answers.

“The Scottish Conservatives will bring forward a vote tomorrow to make the SNP answer for their disastrous record on our schools during this pandemic and throughout their years in charge of our education system.”