UK Government says Scotland's rules for international arrivals will only apply once passengers travel north of the border. 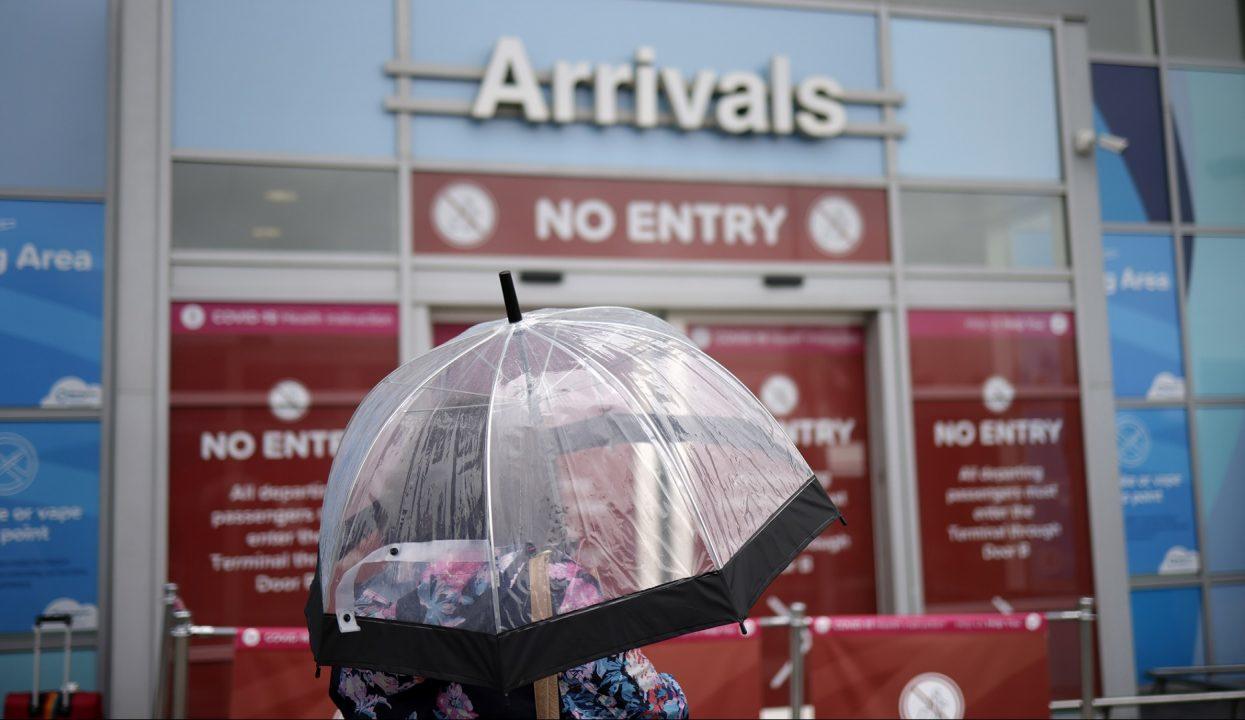 The UK Government has insisted that Scotland’s quarantine rules would only apply once passengers arriving in England travelled north of the border.

All international arrivals in Scotland from overseas must spend ten days in a quarantine hotel, whereas in England the requirement only extends to travellers from “red list” countries.

Asked whether travellers bound for Scotland but arriving in England would be quarantined, the official spokesman for Prime Minister Boris Johnson said: “If travellers arrive in England from a red list country and wish to continue to Scotland they will first need to complete ten days in managed quarantine in England.

“If a traveller arrives in England from an amber list country and wishes to continue to Scotland they will be able to do so but will then fall under Scottish quarantine rules on entry.”

Unless exempt, any passenger flying directly into Scotland will have to pay £1750 to quarantine in a room at one of six designated hotels in a bid to avoid importation of the virus.

And First Minister Nicola Sturgeon said at Monday’s daily coronavirus briefing that the Scottish Government decided to adopt stricter rules “because we think it is important to go as far as we can.”

She said: “It is of course up to every government to make their own judgment and take their own decisions. But at the moment anyone who lands at an airport elsewhere in the UK and then travels on to Scotland won’t be put into a hotel for managed isolation if their flight is from a destination outside the UK’s list of high-risk countries.”

Sturgeon stressed a common approach to travel restrictions across the four nations of the UK would be “preferable” as she said Scottish ministers would try to persuade the UK Government “to adopt more comprehensive measures”.

UK health secretary Matt Hancock said on Monday that he is happy to discuss the matter with the Scottish Government.

The first international flight subject to the new rules arrived in Scotland from Istanbul, Turkey, on Monday morning.

It had been due to carry around 65 passengers but fewer than five made it on board, due to issues at departures.

Six hotels have been block-booked in Aberdeen, Edinburgh and Glasgow, with up to 1300 rooms available.

Scottish Government guidance stipulates that those subject to quarantine require a negative Covid-19 test no more than three days before travelling and to have booked at a room at a quarantine hotel in advance.

They will also have to submit a passenger locator form to the Home Office, declaring which countries they have been to in the 10 days before arrival in the UK.

Security officers will then escort passengers to baggage reclaim and to pre-arranged transport to their quarantine hotel.

On arrival at the hotel, they will be given two home testing kits to be used on days two and eight of isolation.

These are covered by the cost, as are three meals per day, fruit and soft drinks.

If they test positive at any point they will be required to stay in the hotel for ten days after the test, at an additional charge starting from £152 daily for the first adult.