A series of revisions to firearm ownership policies have been proposed following the shootings in Skye and Wester Ross. 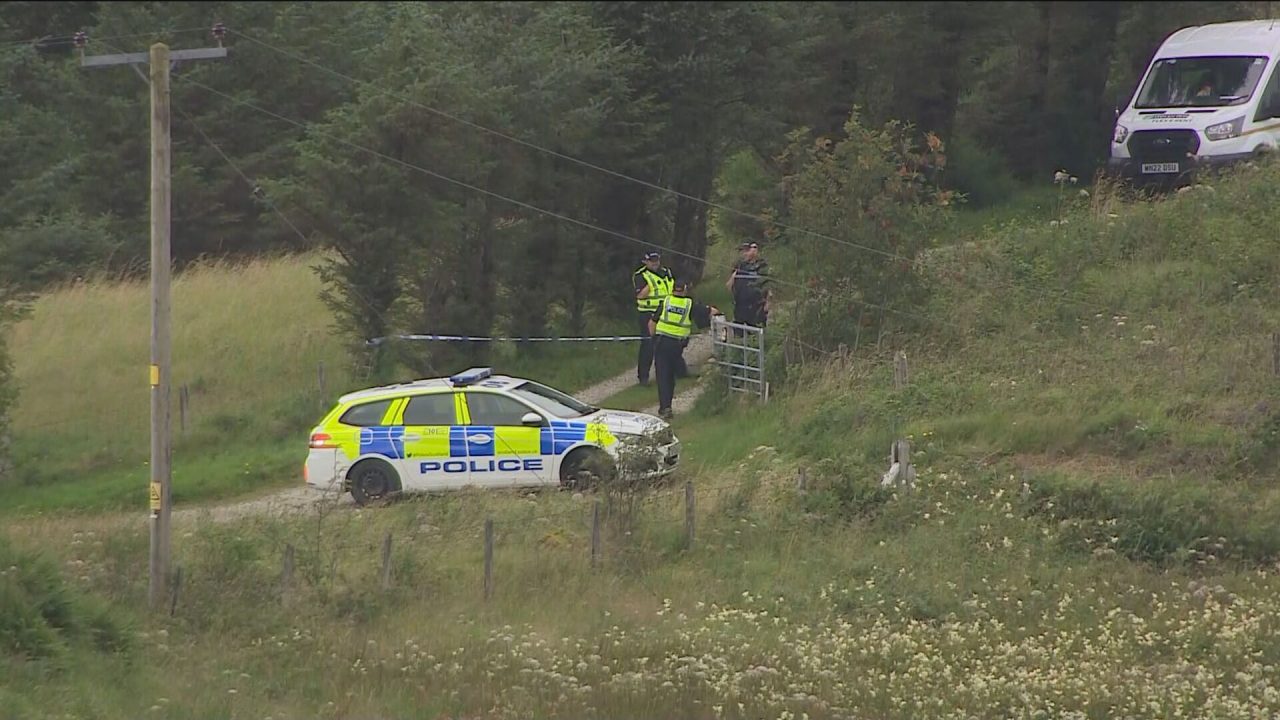 A two-tier system of firearms applications and enhanced mental health support are among recommendations made by a committee of MPs examining gun regulation.

The Scottish Affairs Committee said those seeking a firearm for leisure purposes should pay the full cost of their application.

Those seeking a firearm for work purposes should pay a lower rate, they added.

An inquiry was launched by the committee following a shooting on the Isle of Skye in August.

John MacKinnon, 47, was killed after a firearm was discharged, with gunshots also being heard on the mainland at Dornie, Wester Ross.

The committee’s inquiry heard that the cost of processing licence applications could be up to £500, much of which was borne by the police force.

Scottish Affairs Committee chairman Pete Wishart MP said: “While communities across Scotland – and indeed the UK – are reeling from the recent tragedy on the Isle of Skye, it is imperative to consider whether firearms licensing rules are fit for purpose.

“Our committee found that overwhelmingly it works well which explains the very rare instances of offences involving a firearm.

“But improvements to the system can be made.

“The recommendations we are making to the UK Government are practical steps that can protect public finances, streamline complicated legislation and put a much greater emphasis on mental health support for licence holders.”

He continued: “It is unacceptable that the taxpayer should help foot the bill for every firearms application, and a two-tier system should be rolled out to largely address this.

“There is also no need for additional confusion to an already complicated area of legislation: rules governing shotguns and firearms should be aligned.

“All too often, the mental health of firearms licence holders is not being adequately assessed or addressed.

“Our Governments should work together to consider whether the current system of ‘GP flagging’ is working as best as it can.

“A ‘buddy system’, perhaps within recreational shooting groups, should be rolled out where individuals can spot and report any concerns they may have with their buddy’s mental health.”

SNP MP Ian Blackford welcomed a recommendation that the system for nominating referees for firearms licences be reviewed, saying: “Simply put, the current requirement of the applicant self-selecting two referees is not fit for purpose.”

The Ross, Skye and Lochaber MP said an “urgent review” was needed here, and the views of an applicant’s current and former partners should be taken into account.

Blackford continued: “I am sure the public will also be concerned that the cost of processing firearms licences is considerably in excess of the cost of the licence.

“An initial application costs £88, with the fee for a renewal being £62. This comes nowhere near the cost of processing which can be over £500.

“In essence, the police budget and ultimately the cost borne by taxpayers is subsidising gun owners. This cannot be right.

“I welcome the recommendation of a two-tier system where those obtaining a licence for leisure purposes pay full fees whilst those that have a working requirement for a licence face lower costs.”

In response, the Home Office said it is currently reviewing the fees for firearms certificates.

A spokeswoman for the Home Office said: “The UK has some of the strictest gun controls in the world which we keep under constant review to ensure those with legal access to firearms use them safely, and to ensure criminals do not gain access to illegal firearms.

“That is why we have brought in new Statutory Guidance for firearms licensing which means police must carry out robust checks on public safety grounds and ensure that they are consistently applied by all police forces.

“We will be considering the recommendations of the Scottish Affairs Committee in due course.”