There are calls for a plan to help guarantee leave, as well as ensuring safe staffing levels. 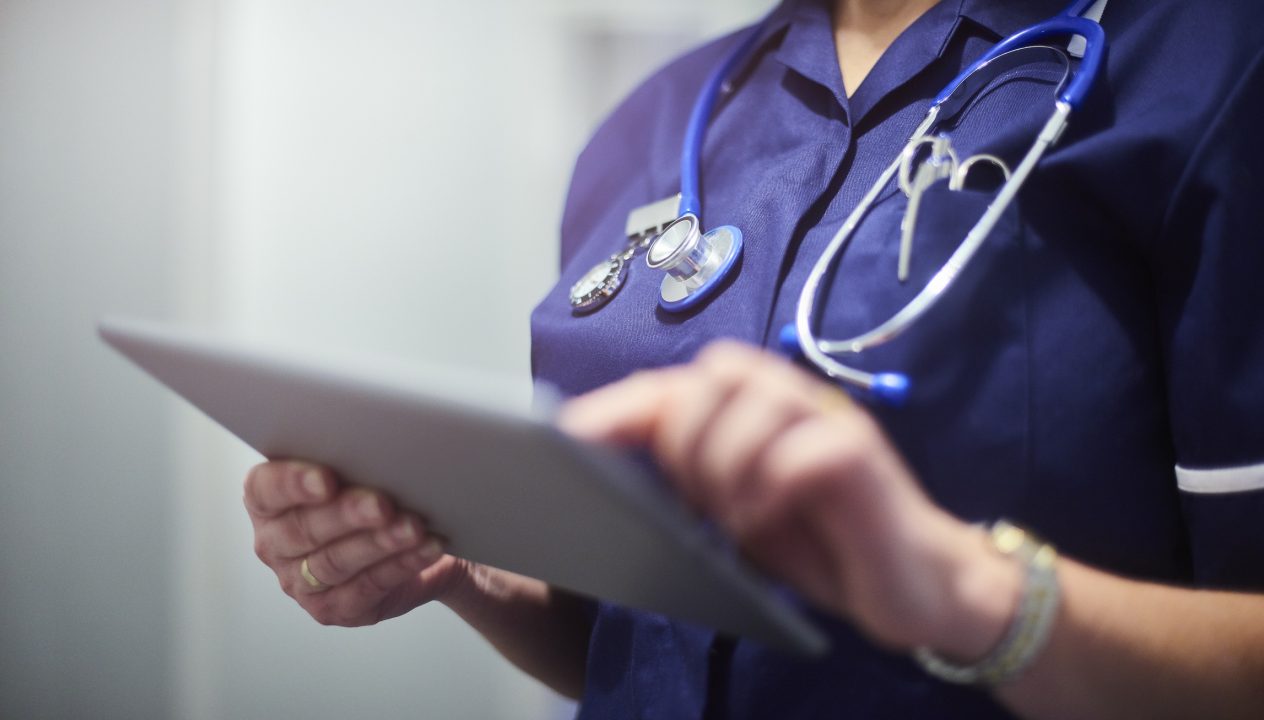 Almost 150,000 days of nursing and midwifery staff time have been lost to mental ill health in the space of a year, according to new figures.

It comes after a Freedom of Information request was made to all of Scotland’s health boards by the Scottish Liberal Democrats.

Scottish Liberal Democrat leader Alex Cole-Hamilton has called on the Scottish Government to back his party’s emergency Burnout Prevention Plan.

Cole-Hamilton explained the plan would help to guarantee leave and ensure safe levels of staffing.

“Day after day nurses and midwives have gone above and beyond the call of duty, putting their own lives at extra risk to care for others. For some it has just been too much,” he said.

“These figures are an insight into the toll that mental ill health has taken over the last year, but the pressure was there before the virus struck.

“They have nursed us through the pandemic but in many cases at the cost of their own physical and mental health.”

He continued: “Scottish Liberal Democrats have called for an urgent new Burnout Prevention Strategy to guarantee leave, ensure safe levels of staffing and ensure that the health secretary carries the burden of missed waiting times.

“These are not just numbers, they are people who are struggling. People who need real solutions, not another decade of SNP mismanagement.

“After the toughest eighteen months of their careers, NHS nurses and midwives need new hope and I want my party to provide that.

“Nurses and midwives need to know that there is someone in their corner.”

A Scottish Government spokesman said action had been taken to invest in a significant expansion of the NHS workforce.

“We are deeply grateful to everyone working in our NHS during this extremely challenging time,” they said.

“Throughout this pandemic, our dedicated NHS workforce have continued to provide an exemplary standard of care in the most trying of circumstances.

“We have taken action to invest in a significant expansion of the NHS workforce, as well as in measures to support staff wellbeing.

“NHS Scotland’s staffing levels have increased by 8%, or by over 11,500 whole time equivalent staff, since the beginning of the Covid-19 pandemic alone.”

“Our over £1bn-backed NHS Recovery Plan and £300m Winter Plan include further direct workforce investments to enhance NHS staffing capacity, as well as a combined £12m to support staff wellbeing.”

The spokesman added that a number of wellbeing services had been launched for staff, including a 24/7 national helpline.