Scots will be able to use the NHS Scotland Covid Status App from September 30. 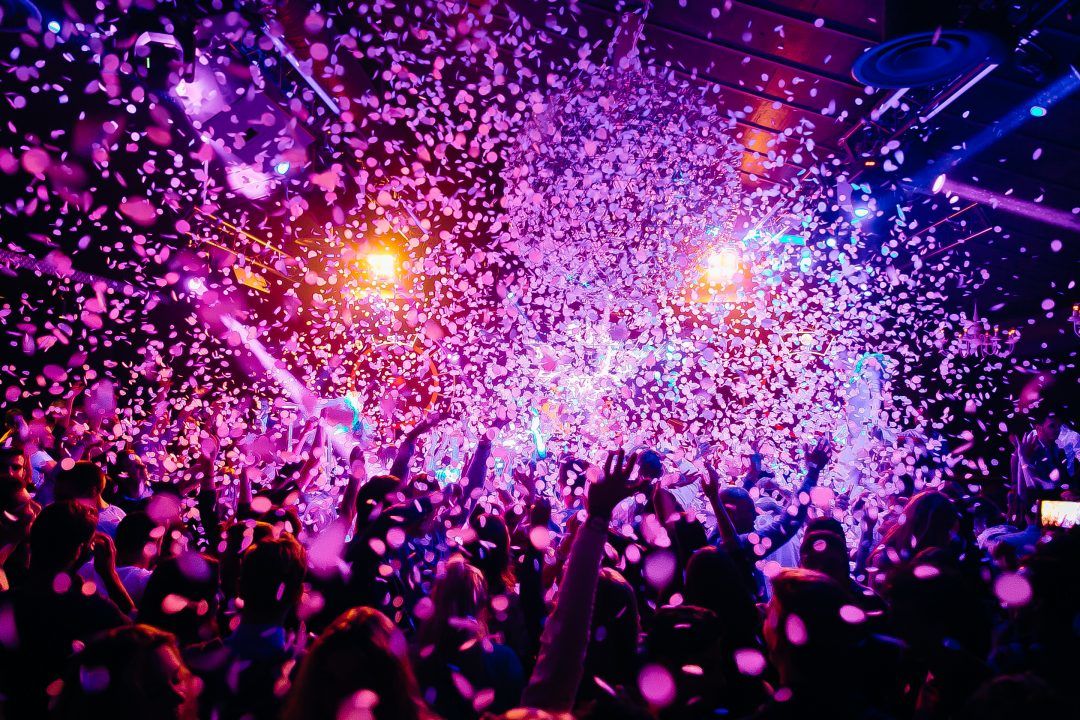 Vaccine passports will be introduced in Scotland on October 1 after MSPs voted to approve the measure.

It means proof of a Covid-19 vaccination will be required when seeking to enter a nightclub or adult entertainment venue, or to attend large-scale events.

From September 30, people in Scotland will be able to use the NHS Scotland Covid Status App, which also has a QR code to show they have been vaccinated.

Anyone unable to use the app will be able to request a secure un-editable paper record of vaccination.

The scheme is not being introduced until all Scottish adults have had the opportunity to receive both doses of the vaccine and two weeks have passed to allow the vaccine take effect.

Under 18s and adults who are ineligible for vaccination will be exempt.

There are currently no plans to extend the scheme beyond the limited settings already announced.

The Scottish Government hopes that the use of Covid certification will increase the ability to keep higher risk settings open and avoid the need to re-impose restrictions.

At the Scottish Parliament on Thursday, MSPs voted by to approve the measures by 68 votes to 55.

However, despite support from the scheme by SNP and Green MSPs, the proposal was met by opposition from the Scottish Conservatives, Scottish Labour and the Scottish Liberal Democrats.

Scottish Conservative Leader Douglas Ross raised concerns over a lack of detail over the scheme.

“The SNP’s plan is riddled with holes. The flaws are considerable and the lack of detail is astounding,” he said.

“Nicola Sturgeon is asking that we ignore serious concerns and nod this policy through like her spineless new coalition partners – but we cannot support such weak proposals.”

Health secretary Humza Yousaf said anything that helps to incentivise uptake in vaccination is helpful.

“We must do all we can to stem the rise in cases and vaccine certification will form part of a range measures which can help us to do this,” he said.

“It will only be used in certain higher risk settings and we hope this will allow businesses to remain open and prevent any further restrictions as we head into autumn and winter.

“We do not want to re-impose any of the restrictions that have been in place for much of this year as we all know how much harm they have caused to businesses, to education and to people’s general well-being. But we must stem the rise in cases.

“We want to ensure that as many people get vaccinated as possible and particularly to increase uptake in the younger age cohort, so anything that helps to incentivise that is helpful.