Lockdown review: What are the new coronavirus restrictions?

The First Minister says Scotland will stay in phase three of its lockdown exit strategy 'for some time yet'. 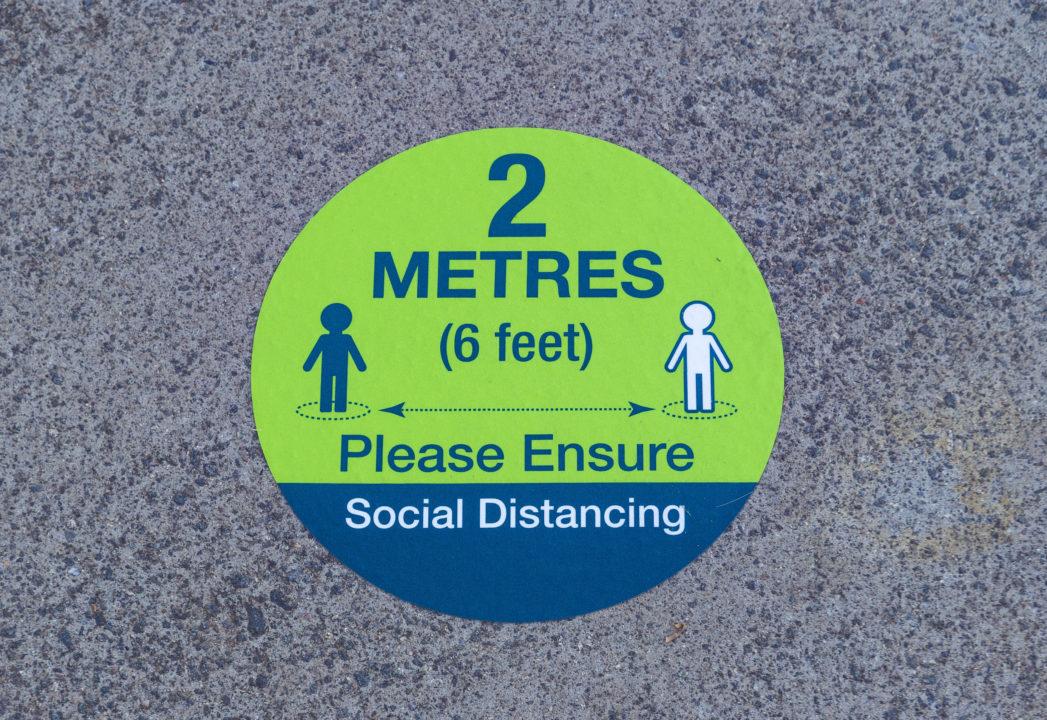 The First Minister has provided the latest update on coronavirus lockdown measures in Scotland.

The country moved into phase three of its four-stage route map out of lockdown in July – but since then, progress in suppressing the virus has reversed.

Addressing MSPs on Thursday, Nicola Sturgeon said to expect to remain in phase three “for some time yet”.

To move into the fourth phase, Covid-19 needs to be deemed no longer a significant threat to public health.

With 161 new coronavirus cases in Scotland overnight, that’s still a long way off.

In addition, the First Minister announced a range of new restrictions amid fears of a second spike of the virus – and she also delayed a number of plans to ease lockdown this month.

Gatherings in Scotland – both indoors and outdoors – will be limited to six people, echoing new measures in England.

The limits had previously been eight indoors (up to three households) or 15 outdoors (maximum of five households).

Now, it has been restricted to six, from no more than two households, although children under 12 from either household don’t count towards the total, unlike in England.

This rule applies in homes and in gardens as well as public places including hospitality venues such as pubs and restaurants.

In five council areas in the west of Scotland – Glasgow City, East Renfrewshire, Renfrewshire and West and Dunbartonshire – indoor private gatherings between households are banned under separate, continuing restrictions.

Measures have also been tightened in Scotland’s pubs, cafes and restaurants.

Customers will now have to wear a mask when they are not eating or drinking, such as when they enter a venue or go to the toilet.

It will also be mandatory for staff members to wear a mask.

These measures, along with the limit of six on social gatherings, will come into legal force on Monday – but people should begin abiding by them now, the government says.

Non-essential offices and call centres will not be given the green-light to begin reopening until October 1 at the earliest.

Working from home if possible remains the default position until at least then.

Theatres, music venues and comedy clubs had initially been given a reopening date of September 14.

But that date will now be pushed back by three weeks to no earlier than Monday, October 5.

At that stage, live entertainment venues can begin operating again with reduced capacity, physical distancing and other public health measures in place.

Nightclubs are not included, which still have no reopening date.

Contact sports for adults and young people over 12 in indoor sport courts similarly cannot resume until at least October 5.

Fans had also been hoping to begin a limited, controlled return to sports stadia from September 14.

That has been pushed back to an indicative October 5 date as well.

However, two pilot test events at Premiership football matches will go ahead this weekend.

A limited number of supporters will descend on Pittodrie, where Aberdeen face Kilmarnock, and in Dingwall when Ross County play Celtic.

One test event has already been held at Murrayfield where a small number of rugby fans were allowed to watch Edinburgh v Glasgow.

There are some exceptions to the “rule of six” on social gatherings.

Existing allowances of up to 20 people at funeral services and wedding or civil partnership ceremonies will continue, Nicola Sturgeon confirmed on Thursday.

And the 20-person limit will also now be extended to funeral wakes and wedding or civil partnership receptions.

But they have to be held in regulated settings, such as hotels, where public health guidance has been implemented.