The Conservative leader insists that 'everyone will benefit' from growing the economy. 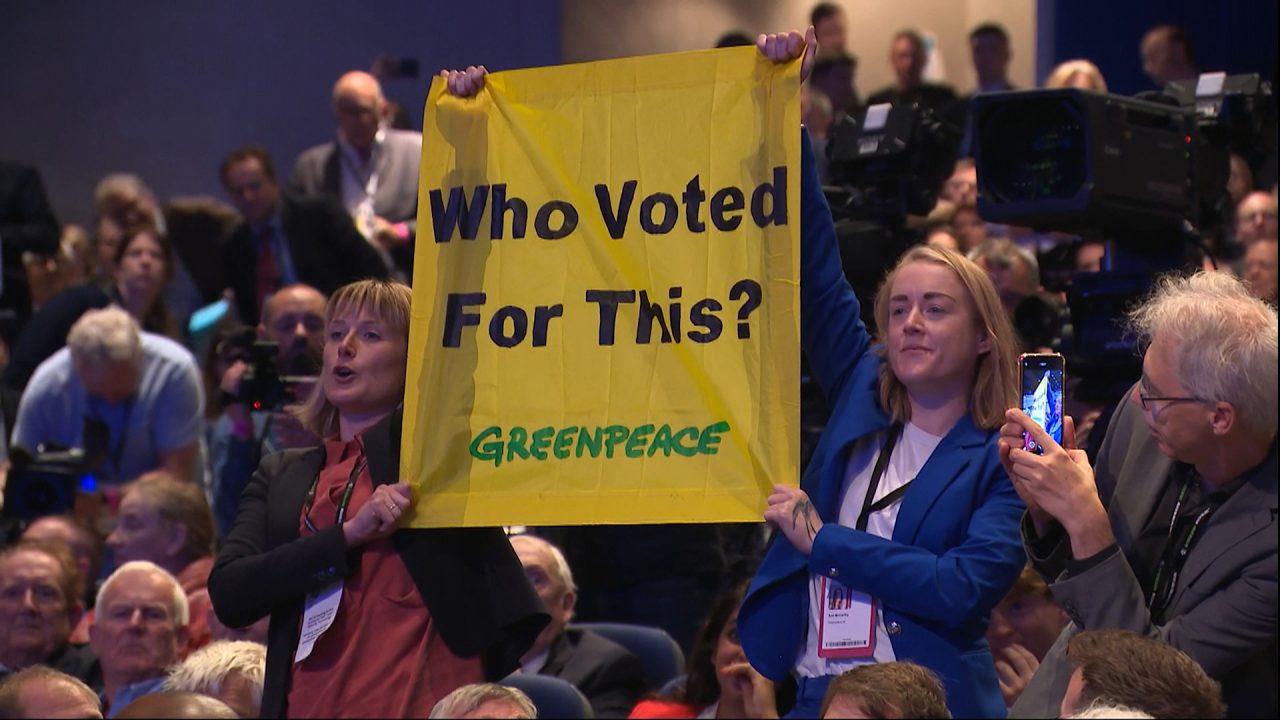 Liz Truss is set to declare that “whenever there is change, there is disruption” in her speech at the Conservative Party conference.

The Prime Minister will address delegates in Birmingham as she faces increasing pressure, having spent just under a month in the job.

On Monday, her chancellor Kwasi Kwarteng announced a major U-turn on the Government’s plan to abolish the 45p tax rate for top earners.

Concerns have also been raised by figures within the party over Truss’ refusal to commit to raising benefits in line with inflation.

Truss has insisted on the need to grow the economy while being “fiscally responsible” in order to bring down debt.

In her speech, she will state her determination to take a “new approach” on the economy.

“For too long, our economy has not grown as strongly as it should have done,” she will say.

“For too long, the political debate has been dominated by how we distribute a limited economic pie.

“Instead, we need to grow the pie so that everyone has a bigger slice.

“That is why I am determined to take a new approach and break us out of this high-tax, low-growth cycle.

“That is what our plan is about – getting our economy growing and rebuilding Britain through reform.”

The Prime Minister claims that “everyone will benefit” from growing the economy.

Truss will tell the Conservative Party conference: “The scale of the challenge is immense.

“War in Europe for the first time in a generation, a more uncertain world in the aftermath of Covid and a global economic crisis.

“That is why in Britain we need to do things differently. Whenever there is change, there is disruption. Not everyone will be in favour.

“But everyone will benefit from the result, a growing economy and a better future.

“That is what we have – a clear plan to deliver.”