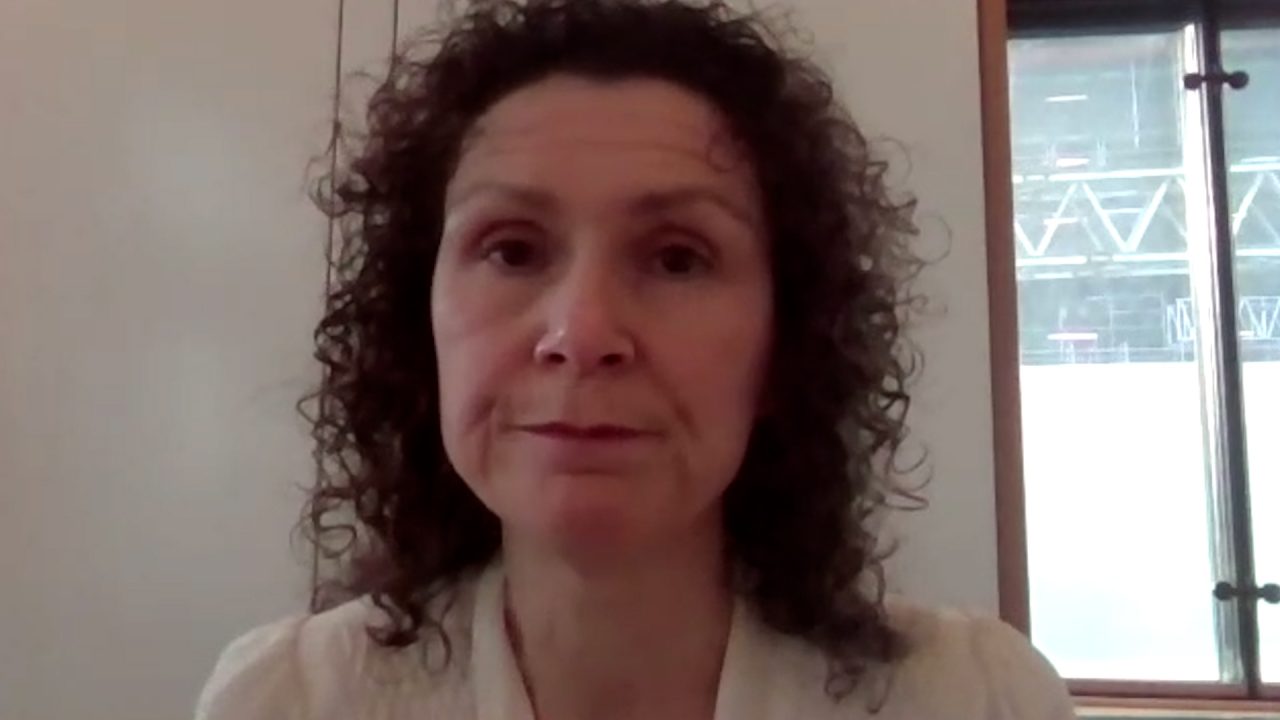 Wendy Chamberlain has said the Liberal Democrats are in a “very positive position”, despite disappointing results in the Scottish election in May.

The North East Fife MP was elected as the Scottish Liberal Democrat deputy leader last week, and will work alongside leader Alex Cole-Hamilton – who took over the role from Willie Rennie in August.

Speaking to STV News, Chamberlain said the party is in a position of growth, and pointed to the efforts of the Liberal Democrats in seeking to win in the Westminster by-election in North Shropshire next week.

“Obviously in May, we had probably a disappointing Scottish parliamentary elections, with us returning four MSPs,” said Chamberlain.

“But I also think we are in, overall, a very positive position in that we are in a position of growth.

“North Shropshire by-election next week, we are now the bookies’ favourite to overturn a 23,000 Conservative majority.

“And if part of the aim is to displace the Conservatives at the next election, I think the Liberal Democrats can be visibly seen as doing everything they can about that.”

She continued: “From a Scottish perspective, we have a new leader in Alex Cole-Hamilton, we have the experience of people like Willie Rennie and Liam McArthur and Beatrice Wishart within our ranks.

“And I think we punch well above our weight and are very good at holding the Government to account.

“For my own part, I was responsible for the emergency debate on standards that took place after the initial Owen Paterson vote.

“And so, you know, that was a debate that saw cross-party consensus to some respects about what had happened, but also some really firm actions from the Government and from the Standards Committee itself, so it didn’t look like MPs were marking their own homework.

“And those people that care about the standards in this place stood up and were counted.”

Chamberlain explained that the Liberal Democrats must do well to have any hope of removing the Conservatives from power.

“So that does make things more difficult in terms of our messaging. I think there is a degree of reality about what we can achieve at the next election.

“But again, if we look at it, if we want to remove the Conservatives, and the Liberal Democrats were second in 80 seats at the election where the MP is a Conservative.”

She continued: “So, we absolutely need to have the Liberal Democrats doing well to have any hope of removing the Conservatives and to deliver things like electoral reform.

“There’s lots of talk about the 80-seat majority that the Conservatives have here on 43.6% of the vote, but I think we have to remember that on 45% of the vote, the SNP secured 80% of the seats in Scotland.

“And actually I think there is a very clear position for the Liberal Democrats who believe strongly in devolution, want to see it work well and are concerned that neither the government in Holyrood or the government in Westminster are really focused on delivering devolution successfully.”