Leonard's departure leaves the party looking for its fifth leader in seven years. 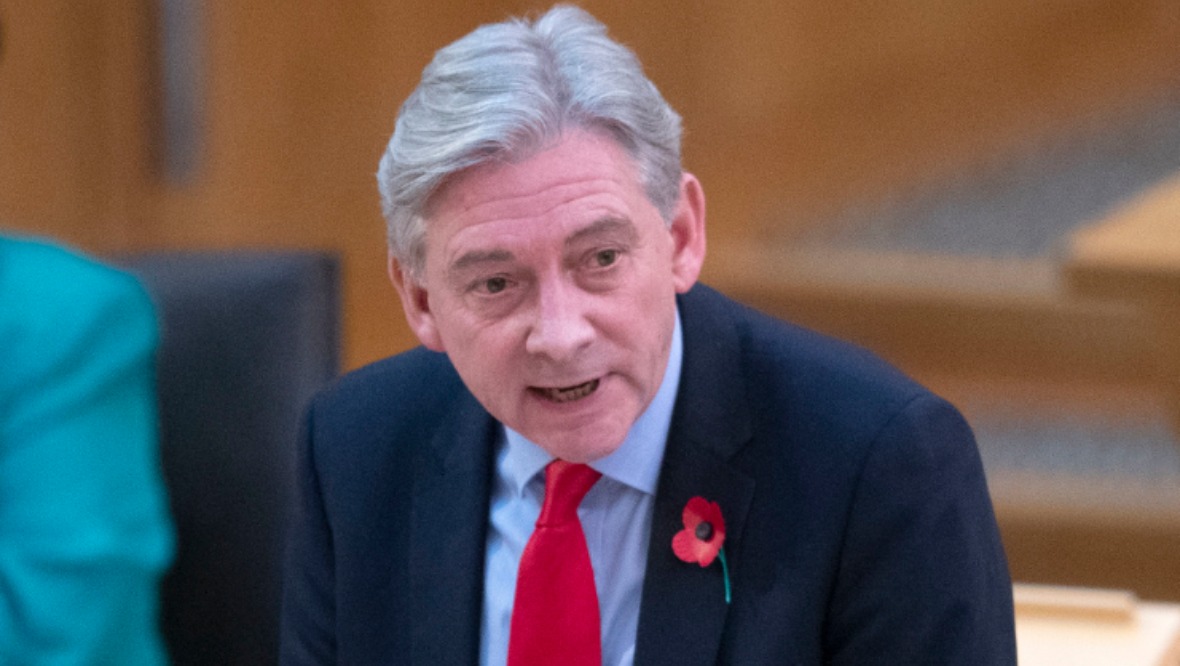 Scottish Labour will begin the search for its latest leader following the sudden resignation of Richard Leonard.

Leonard, who held the position since November 2017, announced on Thursday he was stepping down with immediate effect.

His departure leaves the party hunting for its fifth leader in the last seven years.

A Procedures Committee, to oversee the election of Leonard’s successor, has been formed and will have its first meeting on Friday.

Meanwhile, Labour’s Scottish Executive Committee will also meet in the coming days to agree a timetable for the process – remembering that the party has to fight Holyrood elections in May.

MSP Jackie Baillie, who was Scottish Labour’s deputy leader, takes charge of the party on an interim basis.

And she said Labour would face the “fight of our lives” in the upcoming Scottish Parliament election campaign.

Baillie said: “I thank Richard for his service to our party and his genuine commitment to the values we all hold dear.

“Scottish Labour has set the agenda for Scotland’s recovery from the pandemic, forcing the SNP government to commit to a National Care Service and a youth jobs guarantee.”

She added: “We face the fight of our lives in the run-up to the 2021 Scottish Parliament elections.

“But as we fight for every vote and seat, we will come together to hold the SNP and Tories to account for their record of failure.

“I know Richard will continue to work hard to campaign for a Scottish Labour government as an MSP, and as our lead candidate in Central Scotland in the Scottish Parliament elections.”

Former MSP Cara Hilton, now the chair of Labour’s Scottish executive committee, also paid tribute to him, saying: “Richard Leonard has led our party with principle and integrity in the most challenging of circumstances.

“As a campaigning opposition leader, he has developed a strong policy platform and forced the SNP Government to accept the case for a National Care Service.

“While working hard to hold the SNP and Tory governments to account, he has always been generous with his time and support for all aspects of our party activity. On behalf of the SEC and the entire Scottish Labour Party, I would like to thank Richard for his service. I look forward to working with him in the future.”