Keir Starmer: Government is ‘paralysed’ over No 10 investigation

The Labour leader said the sooner the report and investigation is completed, the better. 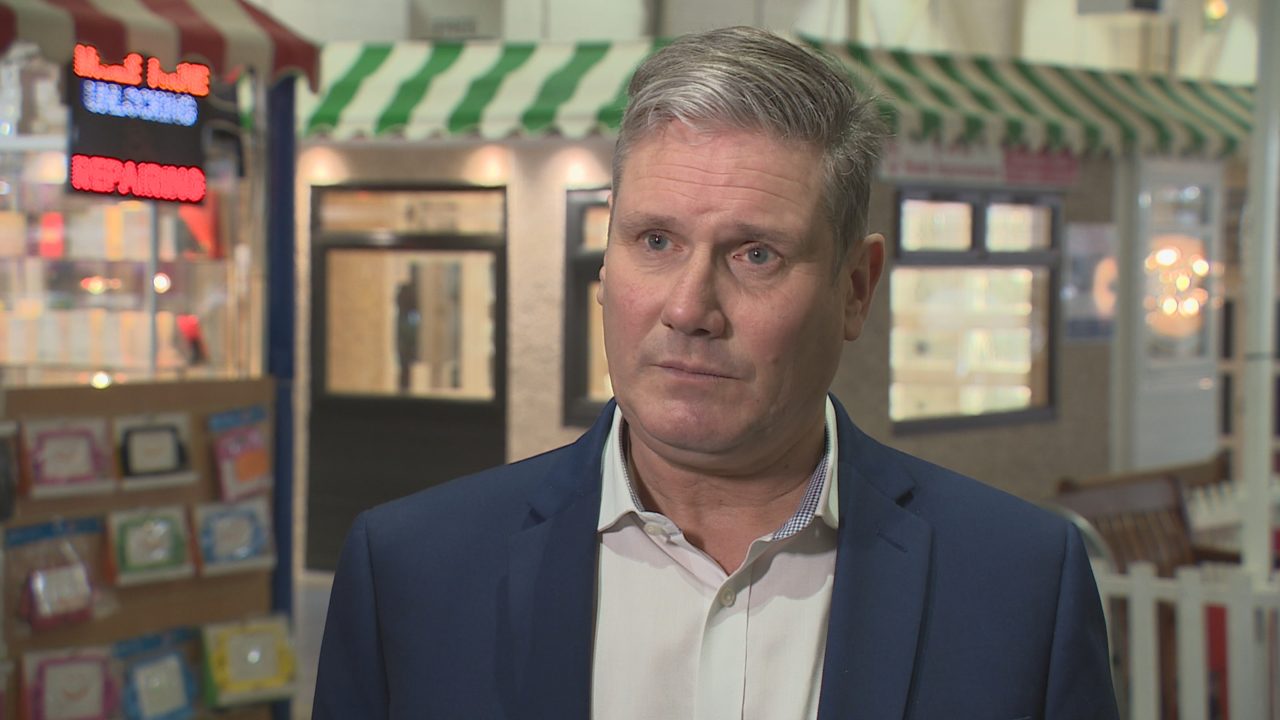 The UK Government is “paralysed” because of the investigations into the Prime Minister and parties at Downing Street, according to Sir Keir Starmer.

Speaking on a visit to Scotland on Friday, the Labour leader said the sooner the report by senior civil servant Sue Gray into gatherings at No 10 is completed, the better.

And he criticised the behaviour of Boris Johnson, which he suggested meant that other key issues, such as the cost of living, are not being addressed.

It comes after Scotland Yard asked for the Sue Gray inquiry to make “minimal reference” to the events being investigated by police.

“The whole of government is paralysed because the police are now looking at what the Prime Minister was getting up to in Downing Street,” said Starmer.

“And, you know, on the one hand, you’ve got people really worried about their bills and you’ve got these investigations going on into what the Prime Minister was up to, he has paralysed government.

“So the sooner we get both the full report and the investigation completed, the better.”

Starmer highlighted the challenges faced by people across the UK, with an increase in household bills.

He said: “We’ve got a criminal investigation into the behaviour of the Prime Minister and what went on in Downing Street.

“There are bound to be processes used along the way, but this is caused by one thing and that’s the behaviour of the Prime Minister.

“And the net effect is that whilst people struggle with their bills, he and his government are paralysed with these investigations and allegations of what they’ve been up to in breach of the rules.”

The Labour leader urged the Met Police to come to findings so that other issues can be addressed.

He added: “What I would say to Sue Gray is let’s have that report in full just as quickly as possible, no redactions, no edits, no bits left out.

“And [I’d] say to the Metropolitan Police, let’s get on with that investigation, come to findings and then we can absolutely focus on the issues that matter most to people who are really struggling now with their energy bills and other problems that they’ve got.

“And the idea that that is not getting addressed because this Prime Minister has been misbehaving I think goes very deep with people.”