The 29-year-old becomes the youngest ever MSP and first ever woman to hold the role. 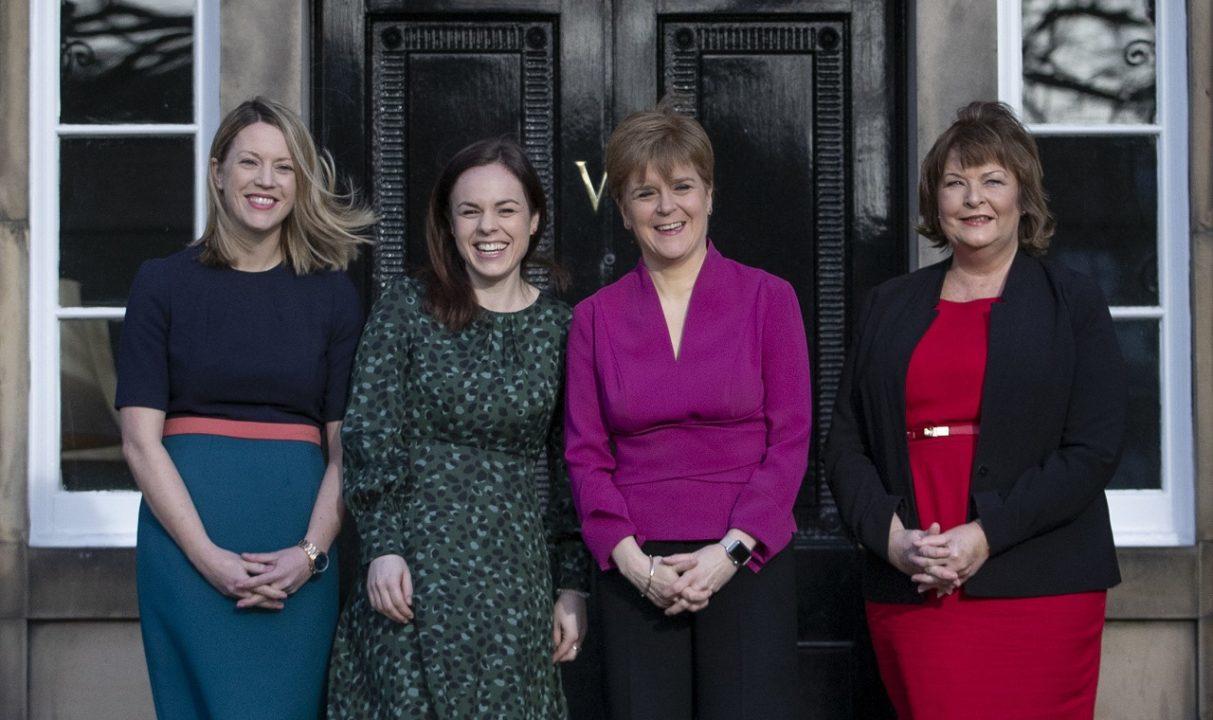 The 29-year-old will take on the second most important job in the Scottish Government as Nicola Sturgeon reshuffled her top team in the wake of Mackay’s shock resignation.

He quit in disgrace over revelations he had sent hundreds of messages to a 16-year-old boy and has been suspended from the SNP pending investigation.

Forbes’ appointment comes after she was forced to deliver the draft Scottish Budget at the last minute following Mackay’s departure from government.

As well as taking on the job of finance secretary, she also retains her previous digital economy brief.

The Skye, Lochaber and Badenoch MSP, who only joined Holyrood in 2016, is Scotland’s youngest ever finance secretary and the first woman to hold the post.

Once the appointment is approved by MSPs, it will put Forbes in command of around £34bn of public spending in Scotland.

Her first task will be passing the draft Budget into law in the coming weeks, which will require negotiations with other parties as the SNP governs in the Scottish Parliament as a minority administration.

In other moves, Fiona Hyslop will leave external affairs and tourism to take on the economy and fair work portfolio, while Ben Macpherson succeeds Forbes as public finance minister.

Michael Russell’s role covering Brexit and constitutional relations will be “expanded” as “the process of Brexit, and the discussion on Scotland’s constitutional future move into a new phase”, the government said.

He will now be cabinet secretary for the constitution, Europe and external affairs.

Fife MSP Jenny Gilruth has been appointed as Europe minister – replacing Macpherson – where she will support Russell.

Fergus Ewing will take on responsibility for tourism from Hyslop as well as his current rural economy brief.

The First Minister said the appointments would “bring new talent into government and deliver a real focus” on issues like the economy, Brexit and migration.

Sturgeon added: “I am pleased to make these appointments and – in particular – to be able to put Scotland’s finances and Scotland’s economy into the hands of two incredibly talented colleagues.

“Fiona Hyslop has been an outstanding cabinet secretary, delivering a successful expansion of Scotland’s overseas presence and recognition, supporting our booming tourism industry and demonstrating the huge importance of culture – not just to our economy, but more importantly to who we are and how we see ourselves.

“I know she will bring that drive, passion and sharp focus to Scotland’s economy.

“Working alongside Kate Forbes as the cabinet secretary for finance, she will continue to drive forward our economy, support our key industries and maintain Scotland’s long tradition as an outward-looking, dynamic and enterprising nation.”